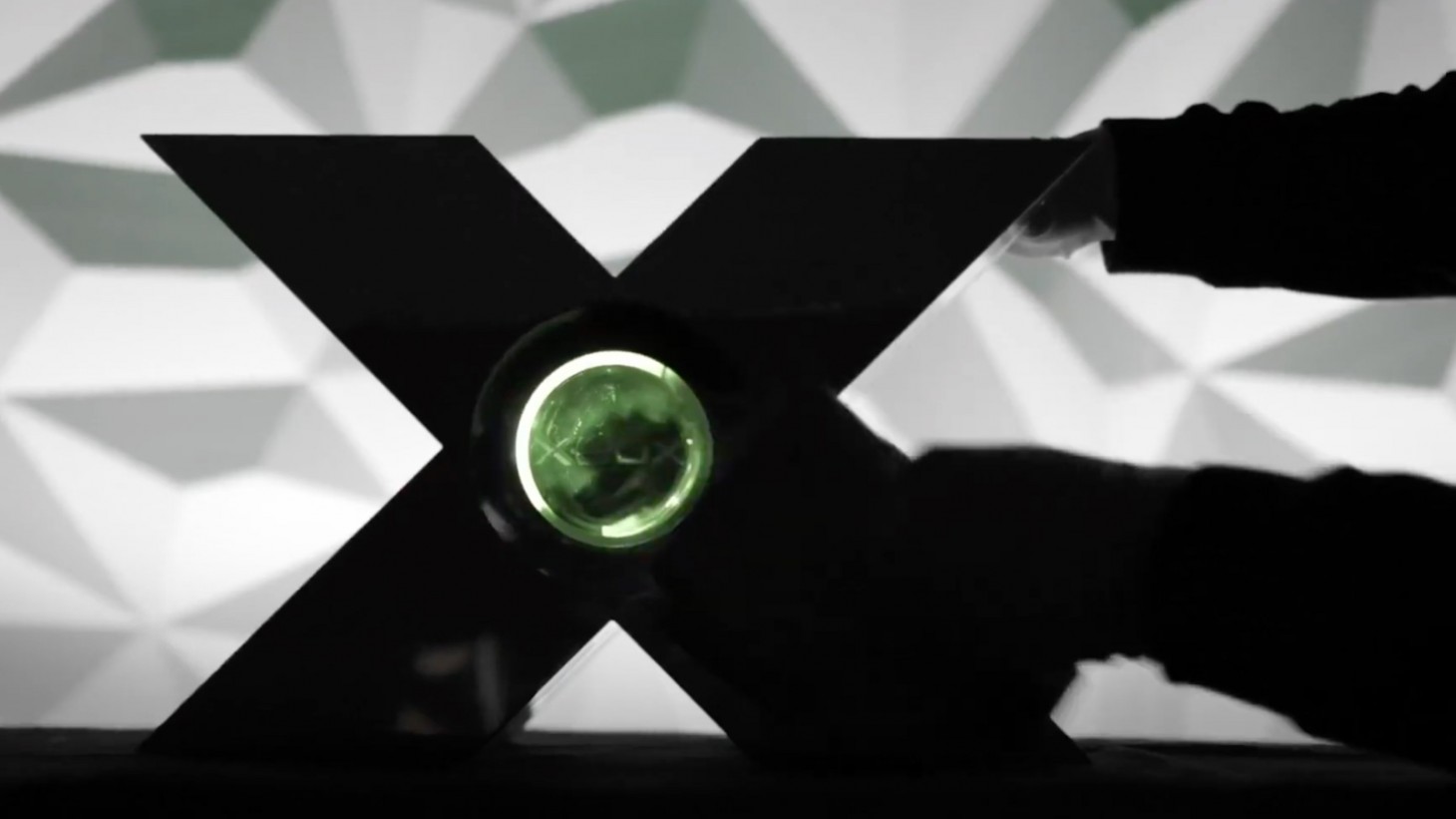 Power On: The Story of Xbox Six-Part Documentary Announced, Releasing Next Month

Microsoft has revealed a six-part documentary detailing the history of Xbox is coming out next month.

Announced during today’s Xbox 20th Anniversary stream This documentary is called Power On: The Story of Xbox, and it’s hitting YouTube, Redbox, iMBD TV, Roku, and more next month on December 13. As for what to expect, you can anticipate, well, all of it – the reveal of the Xbox with Dwayne “The Rock” Johnson, the infamous red ring of death on the Xbox 360, the subsequent 360 success, the trials and tribulations of the Xbox One generation, and more.

For more about what to expect, be sure to watch the full Power On: The Story of Xbox above.

While waiting for the documentary to drop next month, check out the other announcements made during the stream, such as the reveal that Halo Infinite’s multiplayer is now live for everyone. Check out the first teaser trailer from Halo the Series after that. For more Halo Infinite, check out Game Informer’s look at the campaign, an exclusive reveal of a new weapon, and more.

Are you jumping into Halo Infinite’s multiplayer today? Let us know in the comments below!