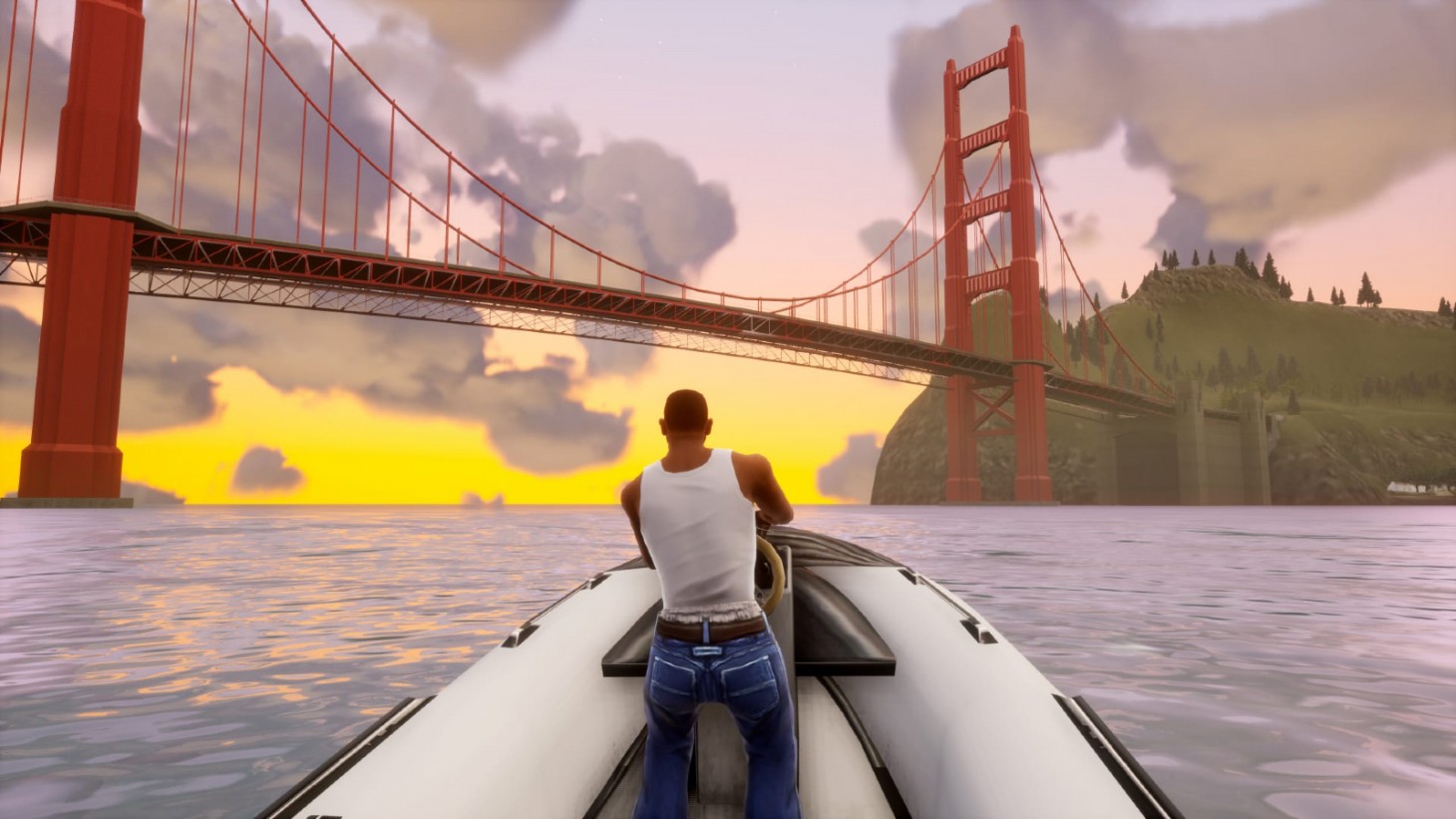 Rockstar Had To 'Remove A Couple' Of Cheats From Grand Theft Auto: The Trilogy – The Definitive Edition Due To Technical Reasons

Expect a handful of cheats to be missing from Grand Theft Auto: The Trilogy – The Definitive Edition.

The GTA franchise is known for a lot of things, including cheats. These allow players to customize the experience in a given GTA game to their liking. Maybe they have too much police heat on them? A cheat can fix that. Maybe they need a rocket launcher immediately? A cheat can get them that. Really, for a lot of wants and needs in GTA, there’s an accompanying cheat.

However, some of the cheats previously seen in GTA III, GTA: San Andreas, and GTA: Vice City have been cut, according to Rockstar, although the company opted to stay mum on the topic when asked about which ones by USA Today, as reported by Eurogamer.

“We actually had to remove a couple for technical reasons, certain things that didn’t play well in the Unreal base,” Rockstar Games producer Rich Rosado told USA Today. “But that’s actually where I’ll leave it. There’s some fun with discovery. I’m not saying plus or minus, but I’d rather not just go right on the nose before the release and go straight to the end credits.”

While waiting for it to go live, read about how GTA: San Andreas is in development for Oculus Quest 2 and then check out the full music roster for GTA: The Trilogy – The Definitive Edition after that.

Are you picking up GTA: The Trilogy – The Definitive Edition today? Let us know in the comments below! 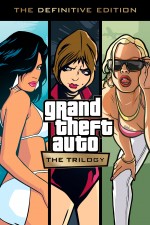