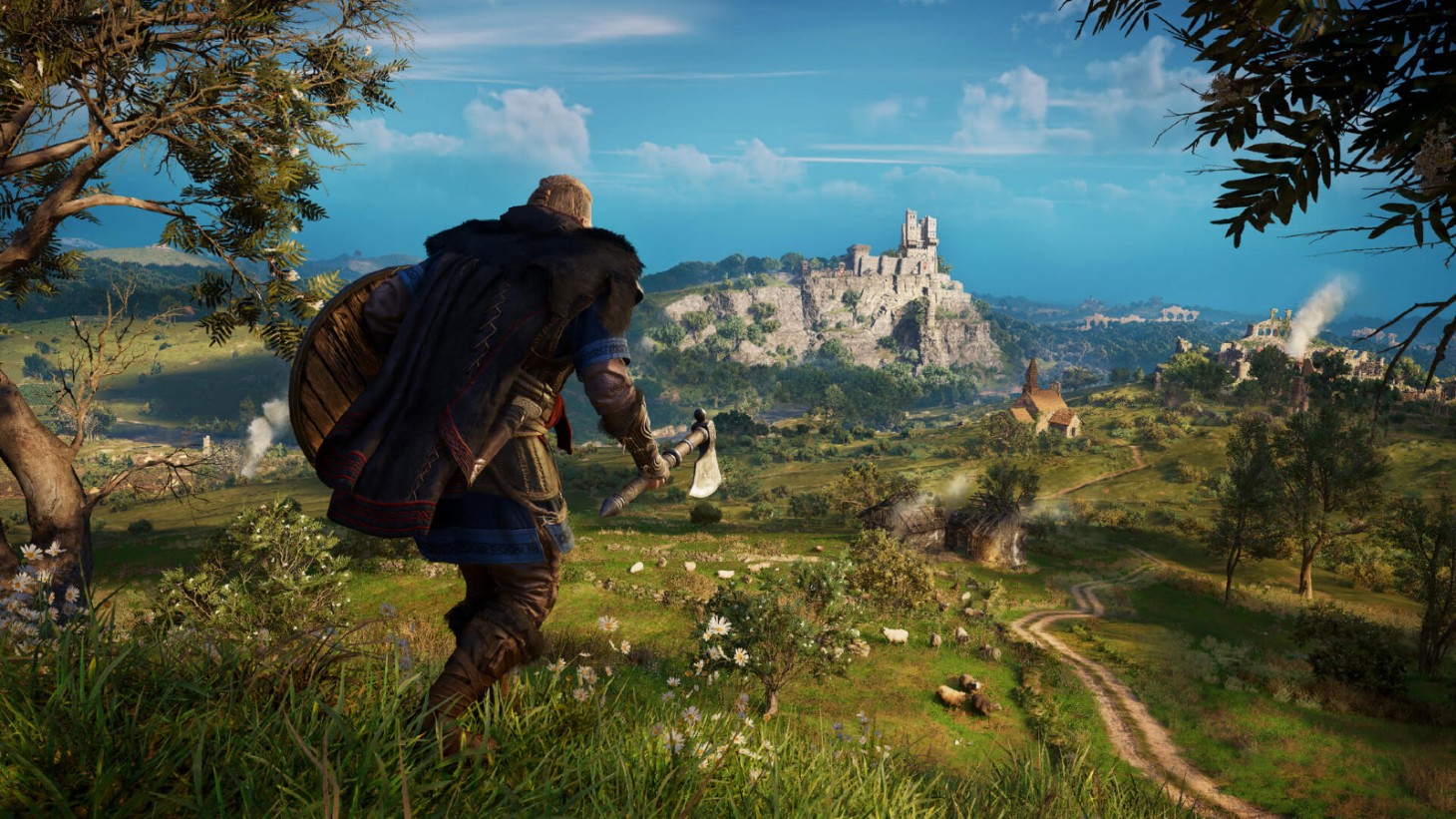 Assassin’s Creed: Valhalla To Get Four More Content Updates Before End Of Year

This news comes from the official Assassin’s Creed Twitter account, which posted a timeline screenshot of what’s set to arrive in Valhalla before the year is up. As indicated by the photo seen below, there look to be four more updates: Title Update 1.4.0, Tombs of the Fallen, Oskoreia Festival, and Title Update 1.4.1.

Ready for more? Here’s a sneak peek at what’s to come in Assassin’s Creed Valhalla. Looks like 2021 still has a few more mysteries to uncover.

Ready for more? 🌀 Here's a sneak peek at what's to come in Assassin's Creed Valhalla. Looks like 2021 still has a few more mysteries to uncover. 🔎 #AssassinsCreed pic.twitter.com/B1wdvM5ZQq

What’s especially interesting about this timeline is the Tombs of the Fallen content update coming November 9 – recent reports, such as this one from Video Games Chronicle, revealed that some PlayStation trophies related to something called “Tombs of the Fallen” had been added to the game’s backend. Now, this new update from Ubisoft confirms it. As for what that update will entail, it seems new dungeon-like tombs will be added to Valhalla for players to explore.

The November Title Update 1.4.0 shot seems to reveal a new ability for Eivor – perhaps she can summon tornadoes or gusts of wind to the battlefield. Of course, it could be something more treacherous, such as a new enemy that can harness the wind when fighting.

The Oskoreia Festival screenshot is a bit easier to break down: it’s a new Ravensthorpe-based festival coming to Valhalla. If it’s similar to previous festivals, it will come with its own quests to complete and unique cosmetics to earn. That festival will run from November 11 to December 2. The final screenshot is for the December 2021 Title Update 1.4.1, which indicates snow is coming to Ravensthorpe, perhaps to ring in the winter holidays.

For now, we must all wait until tomorrow for Title Update 1.4.0 and Tombs of the Fallen to hit the game.

While waiting for that, check out our impressions of Valhalla’s latest paid DLC, The Siege of Paris, and then read about how Valhalla is already Ubisoft’s second-biggest game ever not even 12 months after release. Check out this story about the recently-added (and free) Discovery Tour Mode that gives you an educational look at Valhalla’s locales after that.

Are you still playing Valhalla? Are you excited about these four content updates? Let us know in the comments below!