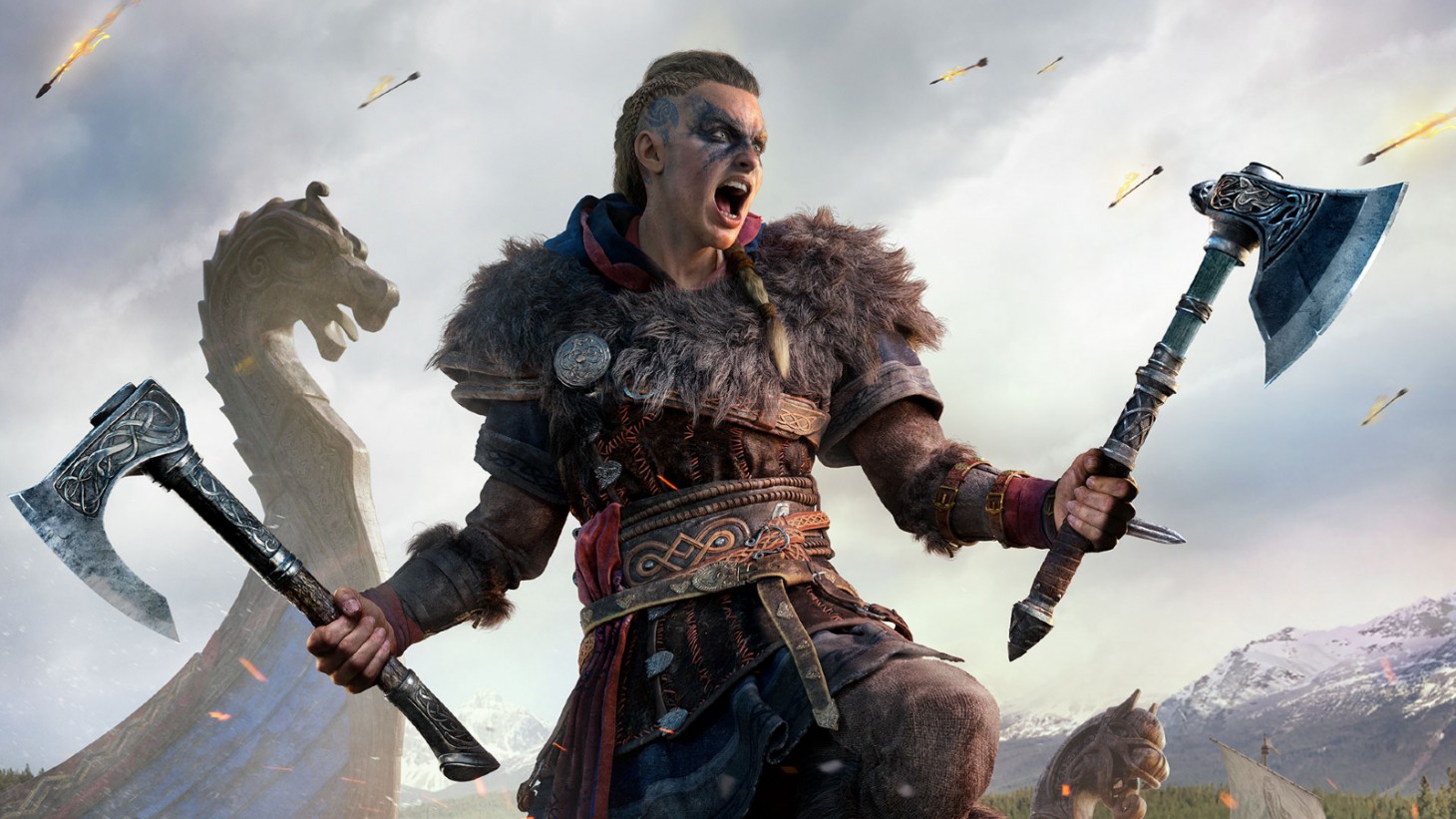 Assassin’s Creed Valhalla has made Ubisoft a lot of money.

That’s because it’s the publisher’s “[second] largest profit-generating game” in its entire history, and it achieved that title in less than 12 months. Curious as to what Ubisoft’s biggest game of all time is? So are we, but Ubisoft doesn’t mention who wears that crown in its First-Half 2021-22 Fiscal Earnings Report released today.

“Assassin’s Creed Valhalla has been outperforming Assassin’s Creed Odyssey across the board since its release,” the fiscal report reads. “This quarter, the Siege of Paris expansion, whose creation was led by the amazing team at Ubisoft Singapore, delivered record engagement. In less than 12 months, Assassin’s Creed Valhalla is already the second-largest profit-generation game in Ubisoft’s history, reflecting the remarkable strength and value of the franchise.”

Ubisoft says more “great new content” is on the way for Valhalla’s second year on the market, making special mention of content coming in the “second half of the current fiscal year.” It’s unclear if this content will be more in line with free DLC or paid expansions like the recent Siege of Paris.

Elsewhere in the fiscal earnings report, Ubisoft’s recently-released Far Cry 6 is performing quite well too. There wasn’t any mention of specific sales numbers, but the publisher says playtime per player is up 25% in Far Cry 6 compared to 2018’s Far Cry 5.

“Early sales are in line with Assassin’s Creed Odyssey’s solid performance, a game released in a similar timeframe,” the report reads. “With an exciting post-launch plan over the coming months, Far Cry 6 is set to be a strong performer this holiday.”

It seems the DLC content that's coming to Valhalla and Far Cry 6 will be heavily supporting Ubisoft’s next fiscal year in 2022 as well because the company only name drops three games in its lineup for next year, although it does leave the door open for more.

“Eighty percent of Ubisoft’s investments are focused on significantly expanding its premium offering for the coming years, and notably next fiscal year with the releases of Avatar: Frontiers of Pandora, Mario + Rabbits: Sparks of Hope, Skull & Bones, and more exciting games,” the report reads.

The “and more exciting games” part could be alluding to titles such as Prince of Persia: The Sands of Time remake, which was originally set to release this coming January but has since been delayed indefinitely. Perhaps Ubisoft is playing it safe by not namedropping this hotly-anticipated remake in the report just in case that indefinite delay slips into 2023.

While waiting to see what Ubisoft releases next year, check out Game Informer’s review of Assassin’s Creed Valhalla and then check out our impressions of its latest expansion, The Siege of Paris. Be sure to read Game Informer’s Far Cry 6 review after that.

Are you excited about any of Ubisoft’s offerings in 2022? Let us know in the comments below!