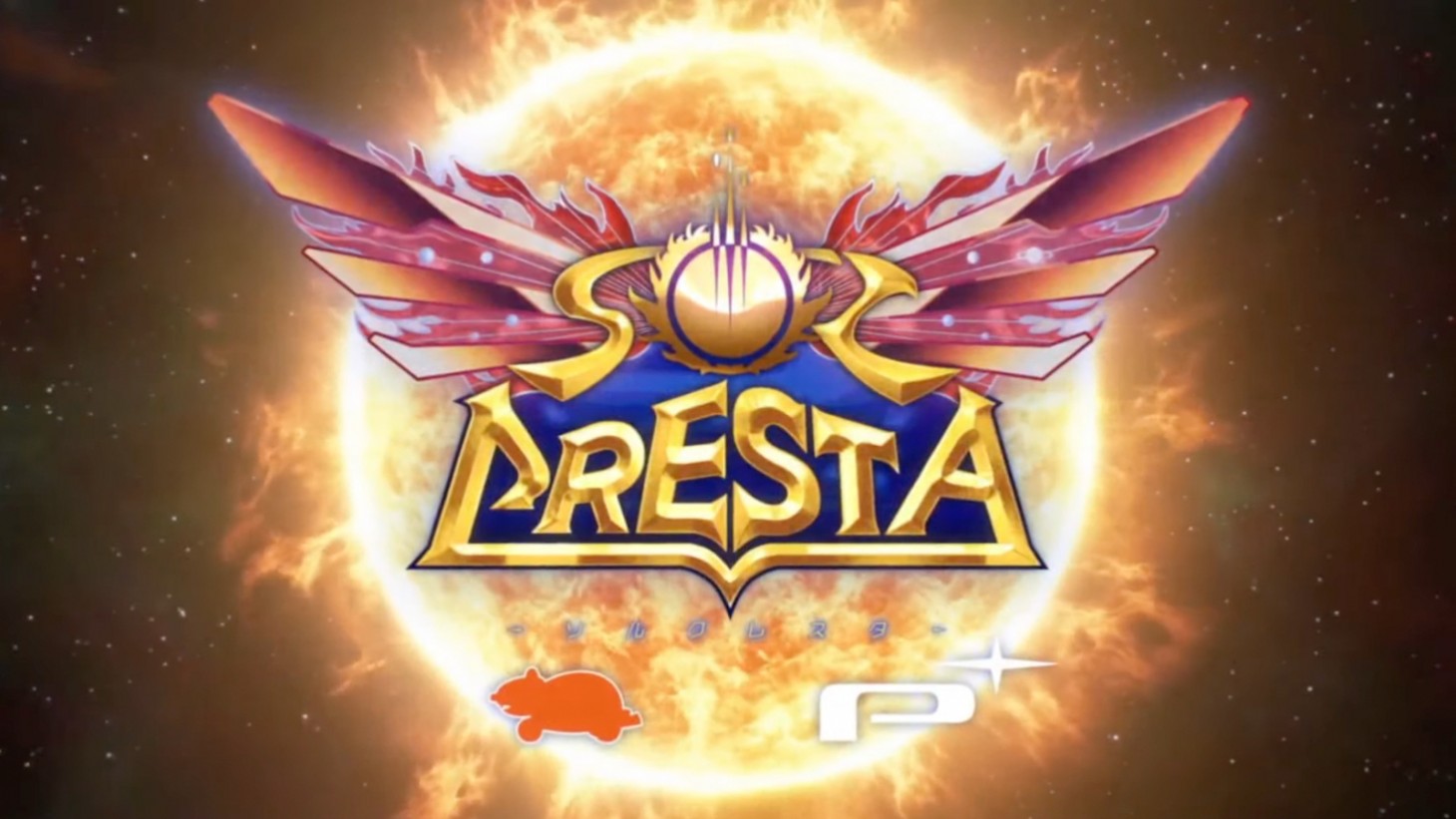 Platinum Games’ vertical shoot ‘em up, Sol Cresta, which is a resurrection of a series over 30 years old, has been delayed.

Kamiya said he does not have a new release date to reveal just yet, but he hopes to announce it early next year.

Back when Sol Cresta was announced, it was revealed as a successor to Moon Cresta and Terra Cresta, vertical-scrolling arcade games originally developed by Nichibutsu. Sol Cresta will follow in the footsteps of previous Cresta games in that it will feature spaceships flying through galaxies, taking out enemies, and more in classic vertical-shooter arcade fashion. It will also allow players to dock with allies, just like the original games did nearly 40 years ago.

At the time of Sol Cresta’s announcement back in August, Kamiya said “we want to make all kinds of games...not just action games.” Platinum Games is perhaps best known for what it does on the action side of gaming – Nier Automata, Astral Chain, Metal Gear Rising: Revengeance, to name a few – but it seems the studio is using Sol Cresta to prove it can do vertical shooters, too.

Sol Cresta was originally set to hit PlayStation, Nintendo Switch, and PC on December 9, but is now delayed to an unannounced date sometime in the future.

Will you be playing Sol Cresta when it's released? Let us know in the comments below!