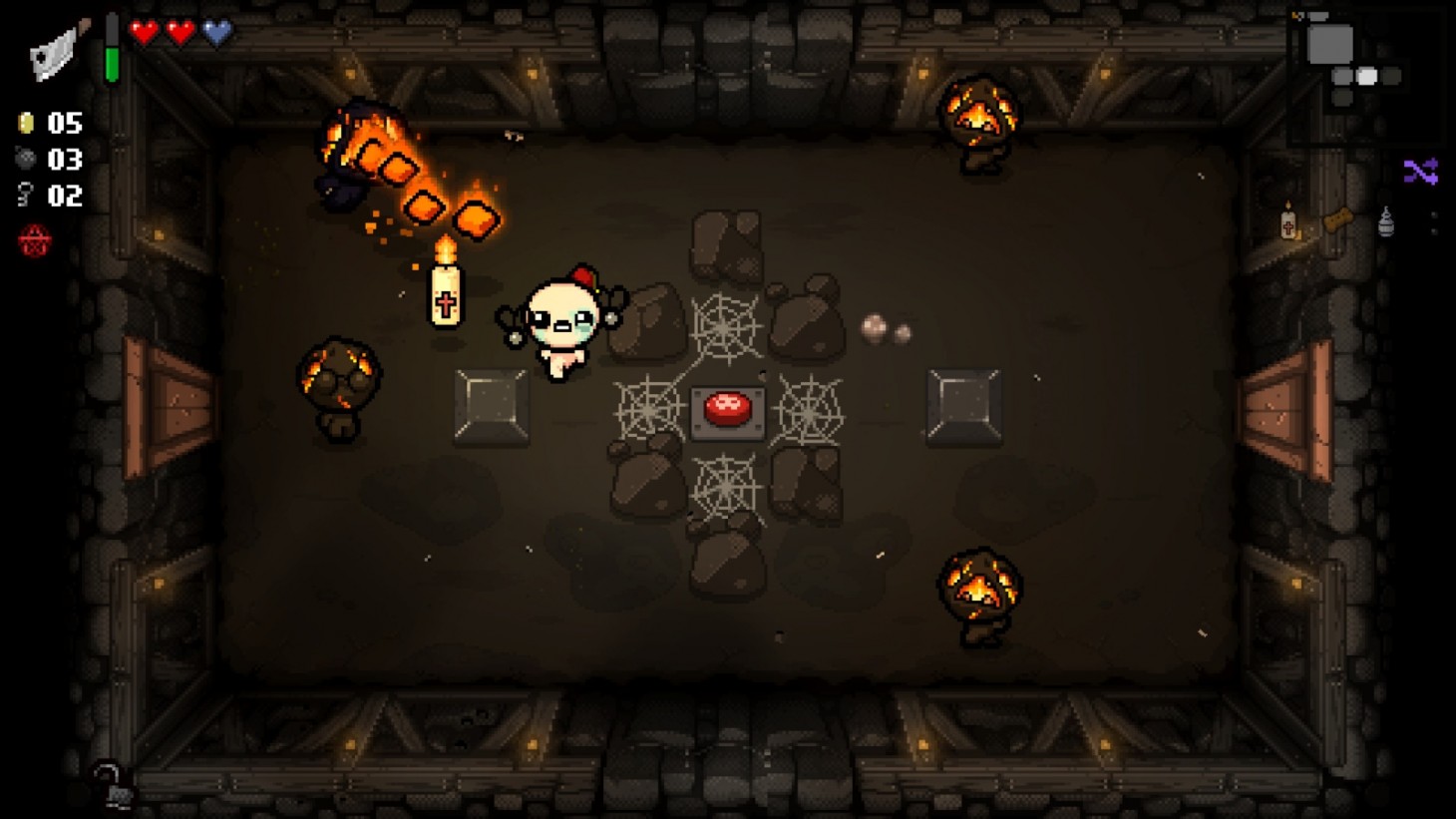 The Binding Of Isaac: Repentance Heads To Consoles This Week

We finally know when The Binding of Isaac’s gigantic Repentance expansion makes its way to consoles. Creator Edmund McMillen took to Twitter to announce the PlayStation, Xbox, and Switch versions launch this coming Thursday.

That’s November 4 if you don’t have a calendar nearby. In terms of specific platforms, Repentance is coming to PlayStation 5 and 4, Xbox Series X/S, and Switch. If you’re feeling left out on Xbox One, McMillen assured players the game will hit that console “not long after.” He also says to expect the physical retail versions down the line too.

The binding of Isaac: Repentance releases on switch, ps5, ps4 and Xbox series x THIS THURSDAY! ( nov. 4th ) Xbox 1 release not long after as well as retail releases with some special goodies! pic.twitter.com/H9OSsSqShJ

The Binding of Isaac: Repentance launched on PC this past March. Though not a sequel, it’s a massive expansion to the original game (as well as its final update) that adds dozens of features and quality-of-life improvements. These include over 130 new items, over 5,000 new room designs, 100 additional enemies, and over 25 new bosses. You can also control two new playable characters and earn over 100 added achievements. Repentance even boasts a full alternate path with new chapters, final boss, and ending.

Excited to give Repentance a shot? Let us know in the comments! 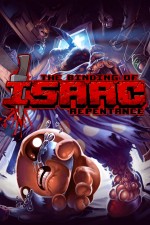 The Binding Of Isaac: Repentance