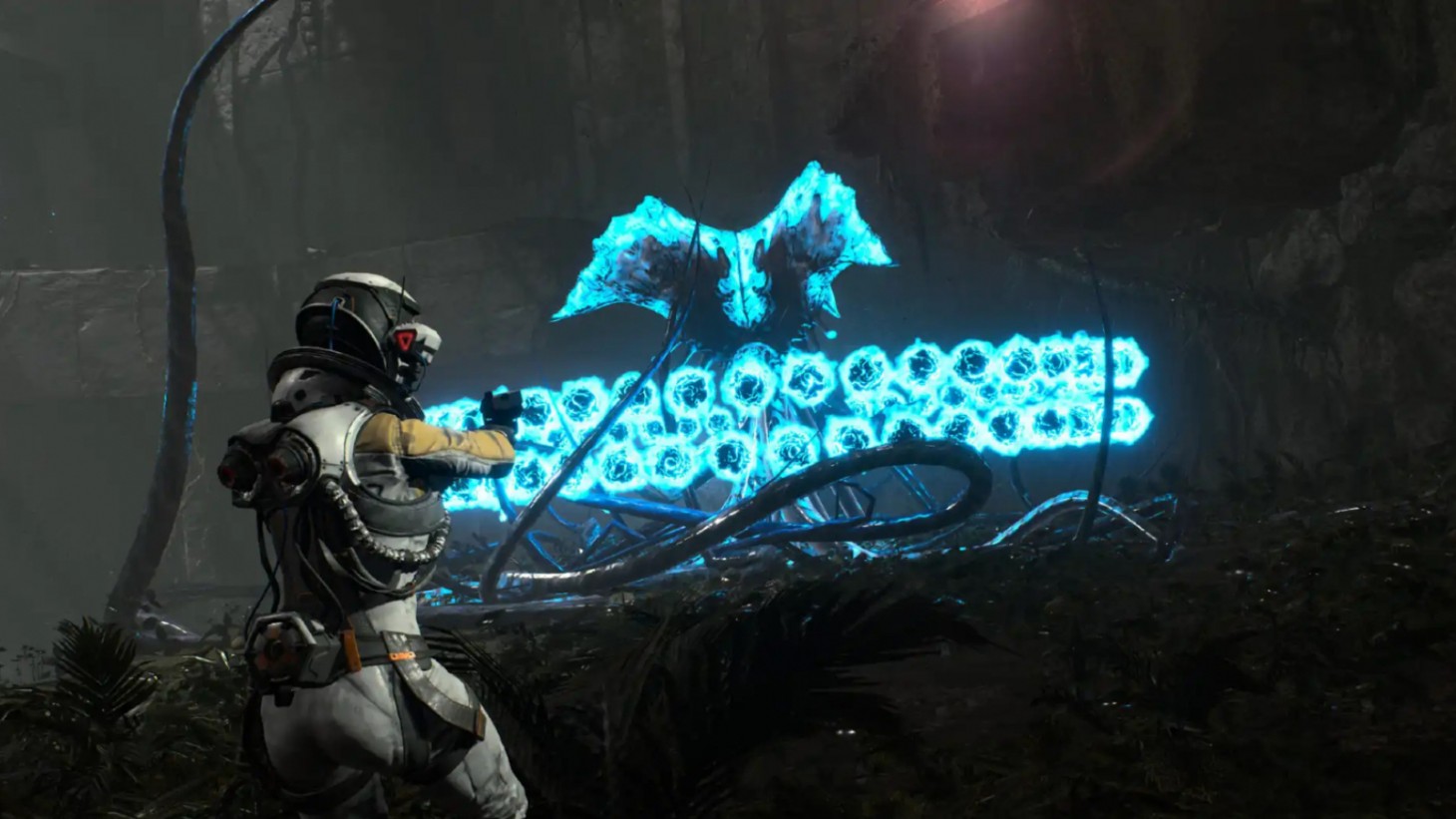 Returnal came out earlier this year and while it reviewed quite well, especially here at Game Informer where we gave it a 9.5 out of 10, one critique some had with the roguelite was that it needed some kind of save system.

Before the 2.0 update, if you needed to stop a run in Returnal, there was no way to save – all your progress would be lost when you turn off your PlayStation 5. Returnal runs can easily last hours and it wasn’t great when something came up that caused you to leave your PS5 as it essentially meant your hours of time would now amount to nothing. It seems Housemarque heard those asking for some kind of save system loud and clear because Update 2.0, which is now live in-game, features a new Suspend Cycle.

“One of the main features of this update is the Suspend Cycle functionality, which will allow you to pause your cycle to be continued later on, letting you exit the game and turn off your console without losing your progress in that session,” the PlayStation Blog post about the update reads. “The structure of the game remains unchanged, so this functionality is not a traditional mid-game ‘Save Game’ option: by suspending the cycle, Returnal will simply create a single use suspend point, and once you resume playing, the suspend point is deleted and cannot be used again.”

When you pick up a run from a suspend point, the suspend point you just used will be erased and your progress will be captured from that point forward. You can, of course, make a new suspend point later in that run.

Housemarque says suspend points will be available during most parts of a given run except during boss battles, cinematics, first-person sequences, or during “intense combat scenarios,” as it “felt there are certain moments in Returnal that are best experienced unfragmented to preserve the intended challenge and flow.”

Returnal’s Update 2.0 also brings with it a new Photo Mode for the game.

“At any point during the game (except some limited circumstances like our first-person sequences), you can simply pause the game and enter Photo Mode, which will put you in control of the camera,” Housemarque writes in the PlayStation Blog post. You can then use the analog sticks and adaptive triggers to move the camera around and pick the perfect angle for your photo.”

For more about the game, check out our thoughts on it in Game Informer’s Returnal review and then check out why Returnal is on Game Informer’s Top 10 horror games to play right now. Read about how Sony and PlayStation Studios recently acquired Returnal developer, Housemarque, after that.

Do you think Returnal needed this Suspend Cycle feature? Let us know in the comments below! 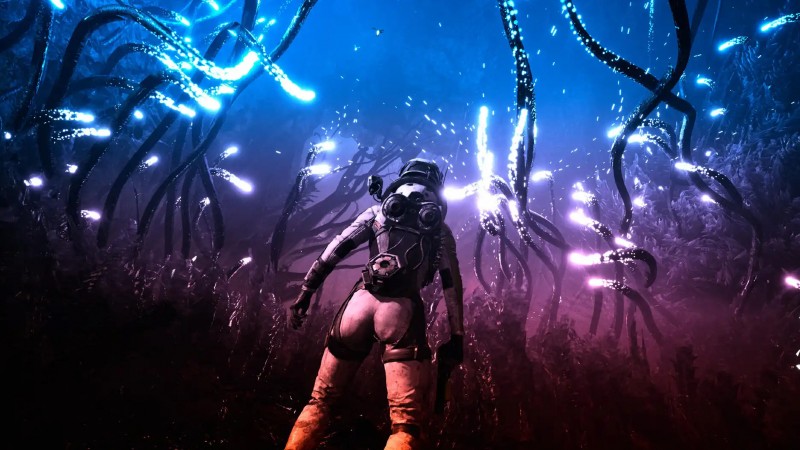 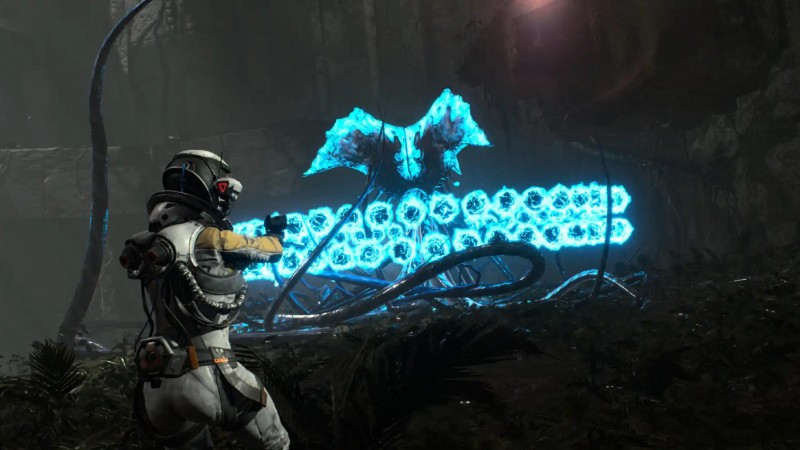 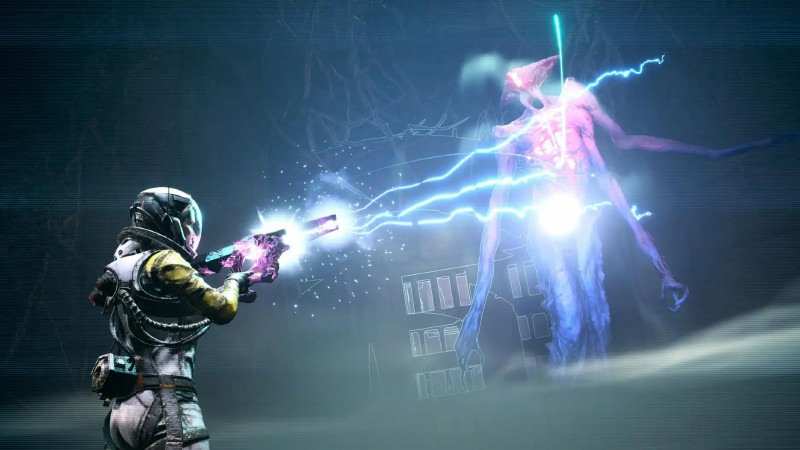 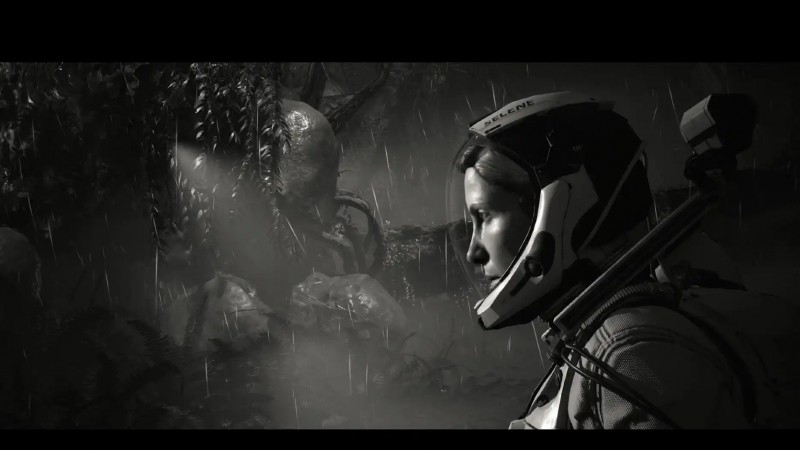 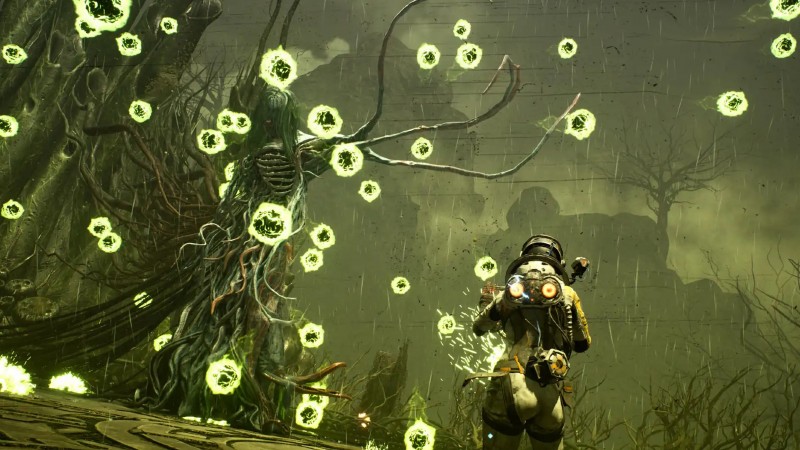