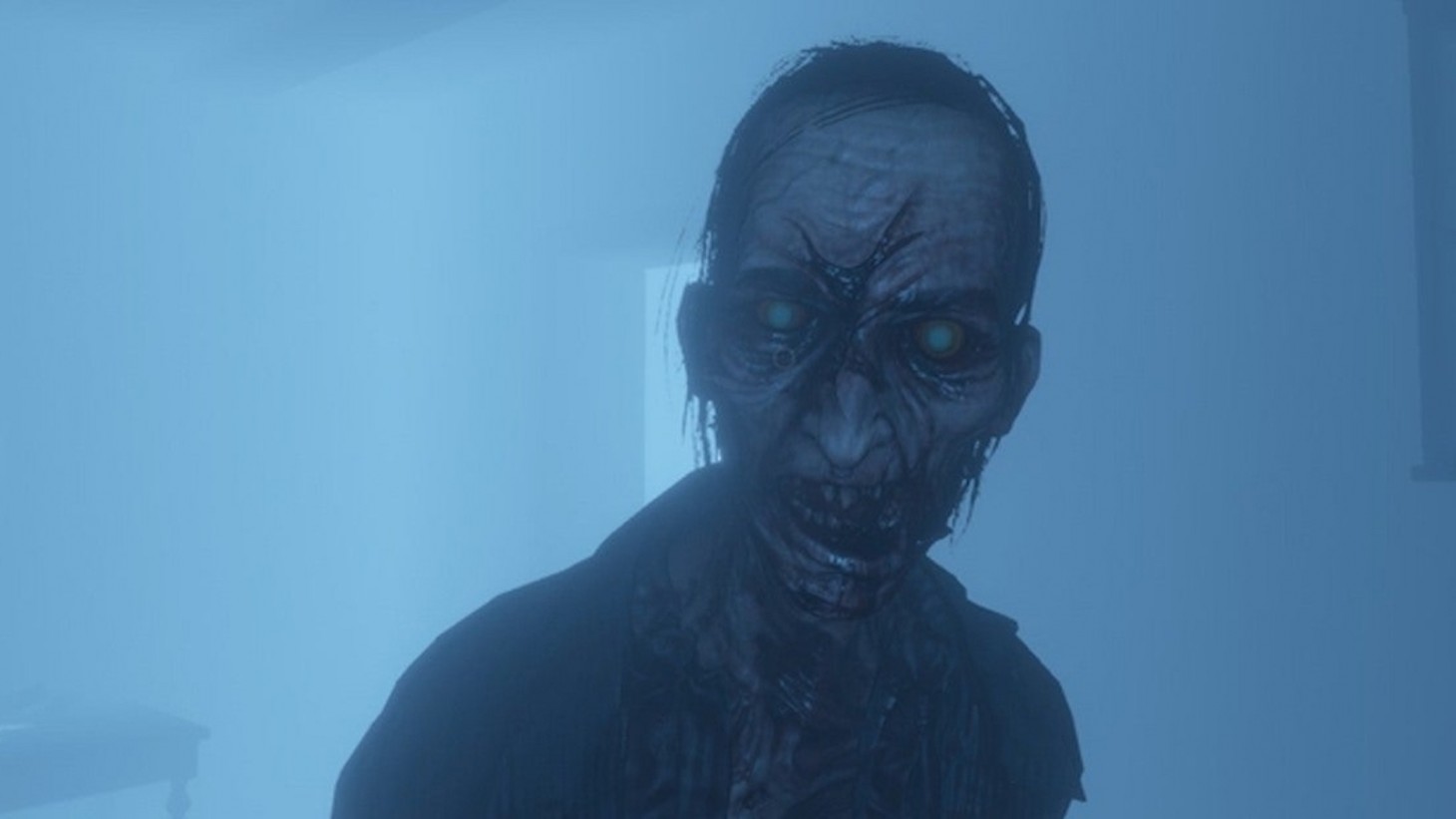 It’s that time of the year where all of your favorite ongoing service games receive Halloween updates and Phasmopohobia’s Halloween-inspired Nightmare update is now live.

Officially known as Update v0.4.0, the Nightmare update brings a haunted campsite, a new Nightmare difficulty, four new ghosts, a new weather system, and more to the multiplayer game. It also brings a slew of changes and fixes to the Early Access title.

“We’ve had reports of paranormal activity near an old campsite,” the Phasmophobia Nightmare update page reads. “We need you to investigate as soon as possible to find out the cause of the these ghostly sightings. New paranormal entities have also started to reveal themselves in several haunted locations. Be careful out there, the weather has become a lot more intense recently, and it may hinder your investigations.”

This is all playing on some of the Nightmare update’s new features, of course. In terms of the new haunted campsite, the map is called Maple Lodge Campsite and it’s a medium-sized map with picnic areas, games, multiple tents, a log cabin, and naturally, a haunted lake. Kinetic Games says Maple Lodge Campsite has “more unique objects, higher object density, and more visual detail,” but that minimum specification computers should still have no problem with the map.

Kinetic Games has added a new Nightmare difficulty with this update, too. Designed for the best of the best, this mode is perfect for those seeking the most intense Phasmophobia gameplay possible. Here’s what you can expect in the new mode:

Kinetic Games has also reworked its other three difficulty settings – Amateur, Intermediate, and Professional – as well. Head to the Nightmare update page for more information about those reworks.

Alongside the new difficulty and map, Kinetic Games has included a weather system.

“Each time you start a contract, the location will have different weather, adding new layers of gameplay and making each contract feel unique,” the update page reads. “Change in temperature will make finding the ghost’s location more difficult, rain or wind will impair your hearing, and a thick fog will reduce visibility.”

Four new ghosts – Onryo, The Twins, Obake, and Raiju – will be taking advantage of this weather system to scare you, too. These four new ghosts have an increased chance to spawn during the Nightmare Halloween event.

Elsewhere, the update brings dozens of changes and fixes to Phasmophobia ranging from “Ghost hunt duration has been lowered on small and medium maps” to “Fixed a bug where the footstep sounds would continue after you have stopped moving” and more. Head to the Nightmare update page for a full breakdown of those changes and fixes.

For more about the game, check out this story about the new single-player mode introduced for Phasmophobia’s one-year anniversary and then check out Game Informer’s Top 10 horror games to play right now to find out where Phasmophobia is on the list. Catch up on everything added in the big Phasmophobia update that added new ghosts, better equipment, and more to the game back in August after that.

Will you be jumping into Phasmophobia this Halloween? Let us know in the comments below!