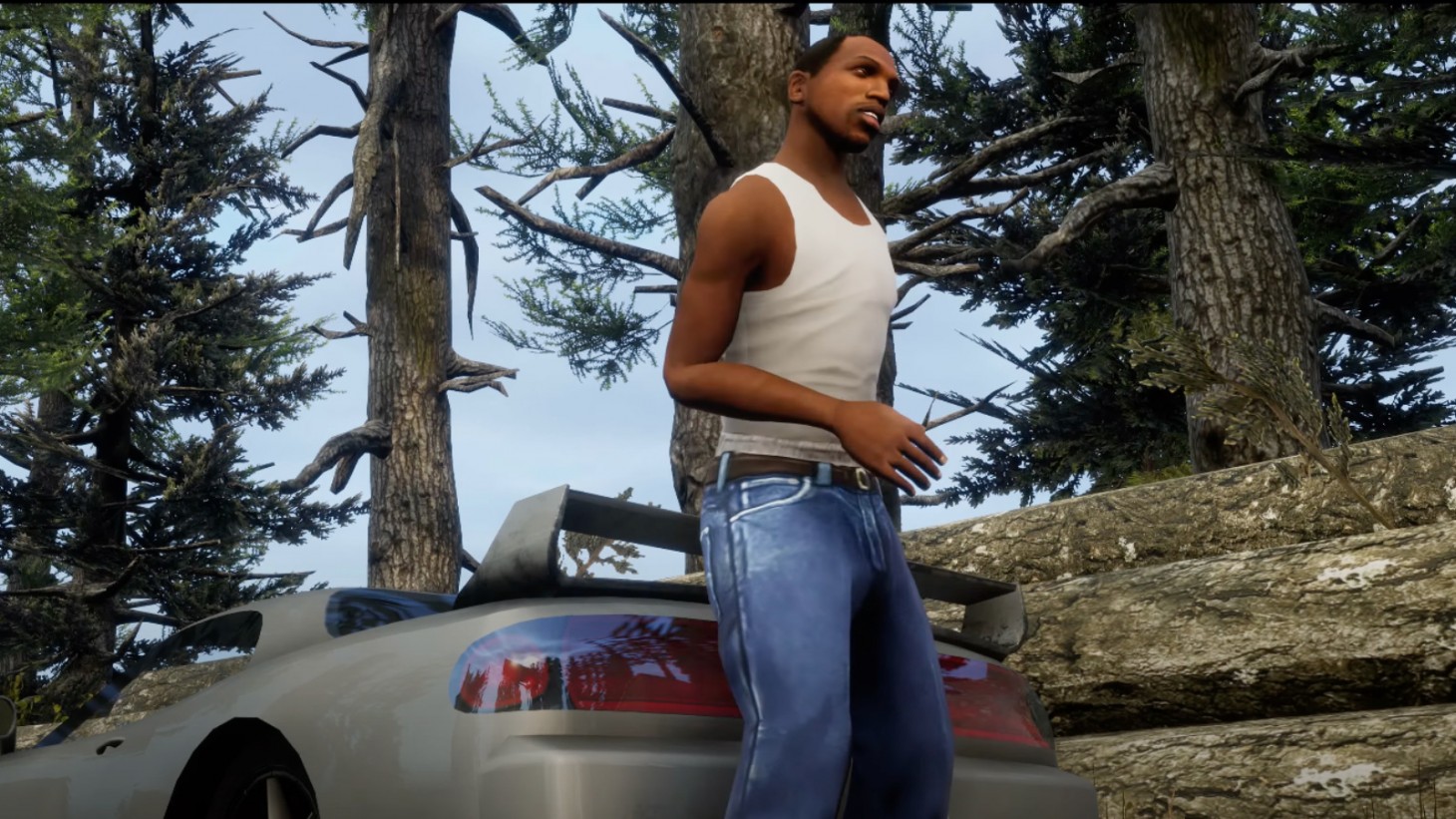 We now know what it’s going to take to run Grand Theft Auto: The Trilogy – The Definitive Edition on PC, thanks to the system requirements page on Rockstar Games’ website.

As you might expect for a remaster of three decades-old games, it won’t require the beefiest PC on the market to play. Here’s what you’ll need to play the game on its minimum settings on PC:

Here’s what you’ll need to play the game on its recommended settings on PC:

Word of GTA: The Trilogy – The Definitive Edition began as rumors and reports before the collection was officially confirmed near the start of the month. Coming to PlayStation 5, Xbox Series X/S, PlayStation 4, Xbox One, Switch, and PC on November 11 (iOS and Android versions launch in 2022), this collection features Grand Theft Auto III, Grand Theft Auto: Vice City, and Grand Theft Auto: San Andreas with multiple new gameplay and graphical improvements.

When it releases, the game will launch as a digital-only title, and multiple aspects of each game have been approved to feel better (and look better) in 2021. For example, targeting, lock-on aiming, weapon wheels, and the radio wheel have been changed to feel more modern. There’s a better mini-map in each, as well, plus Nvidia DLSS on PC and new Accomplishments from the Rockstar Games Social Club.

In terms of graphics, each game has been improved using Unreal Engine. Changes include upgraded character and vehicle models, a new lighting system, a further draw distance, better shadows, a more dynamic weather system, and more. Check out Game Informer’s coverage of the improvements coming to Grand Theft Auto: The Trilogy – The Definitive Edition for more information about that.

Grand Theft Auto: The Trilogy – The Definitive Edition will hit console and PC next month on November 11.

Will you be picking up the trilogy when it launches on PC next month? Let us know in the comments below!