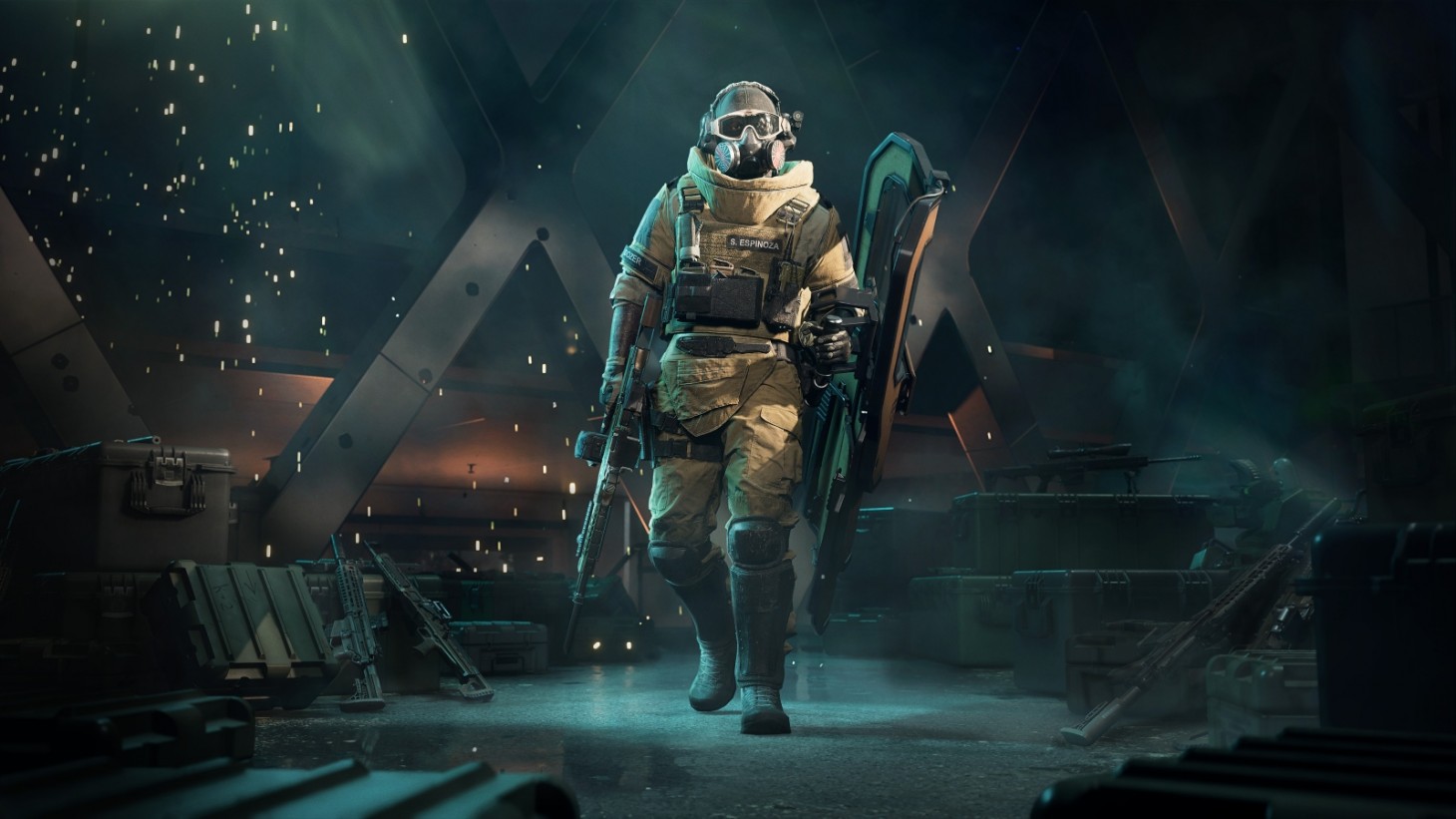 With Battlefield 2042's open beta in the rearview, Dice published a new blog post revealing the remaining five of the 10 Specialists available at launch. The developer also discussed player feedback from the beta and outlined the specific criticisms it plans to address.

Those following 2042 know that Specialists are new additions to the series that feature specific traits and are fully customizable. The trailer below shows off the final batch of characters (at least at launch). Navin Rao is a hacker that can turn enemy equipment against them and reveal enemies by killing hacked targets. Santiago "Dozer" Espinoza is a tank that can better withstand explosion damage and carries a sizeable ballistic shield. Emma "Sundance" Rosier sports a wingsuit and an arsenal of grenades, such as EMPs and anti-armor variants. Ji-Soo Paik has a scanner that reveals enemies in cover and can instantly spot anyone who damages her. Lastly, Constantin "Angel" Anghel is a medic that can quickly revive allies (even restoring their armor) and can toss loadout crates filled with supplies to teammates.

Dice's blog post features a lengthy breakdown of the players' complaints about the beta and which issues it plans to address or already has ahead of launch. We encourage players to check out the blog for all of the nitty-gritty details, but some of the improvements players will see at launch include the following:

What do you think of the new Specialists and how Dice is addressing the open beta feedback? Let us know in the comments!