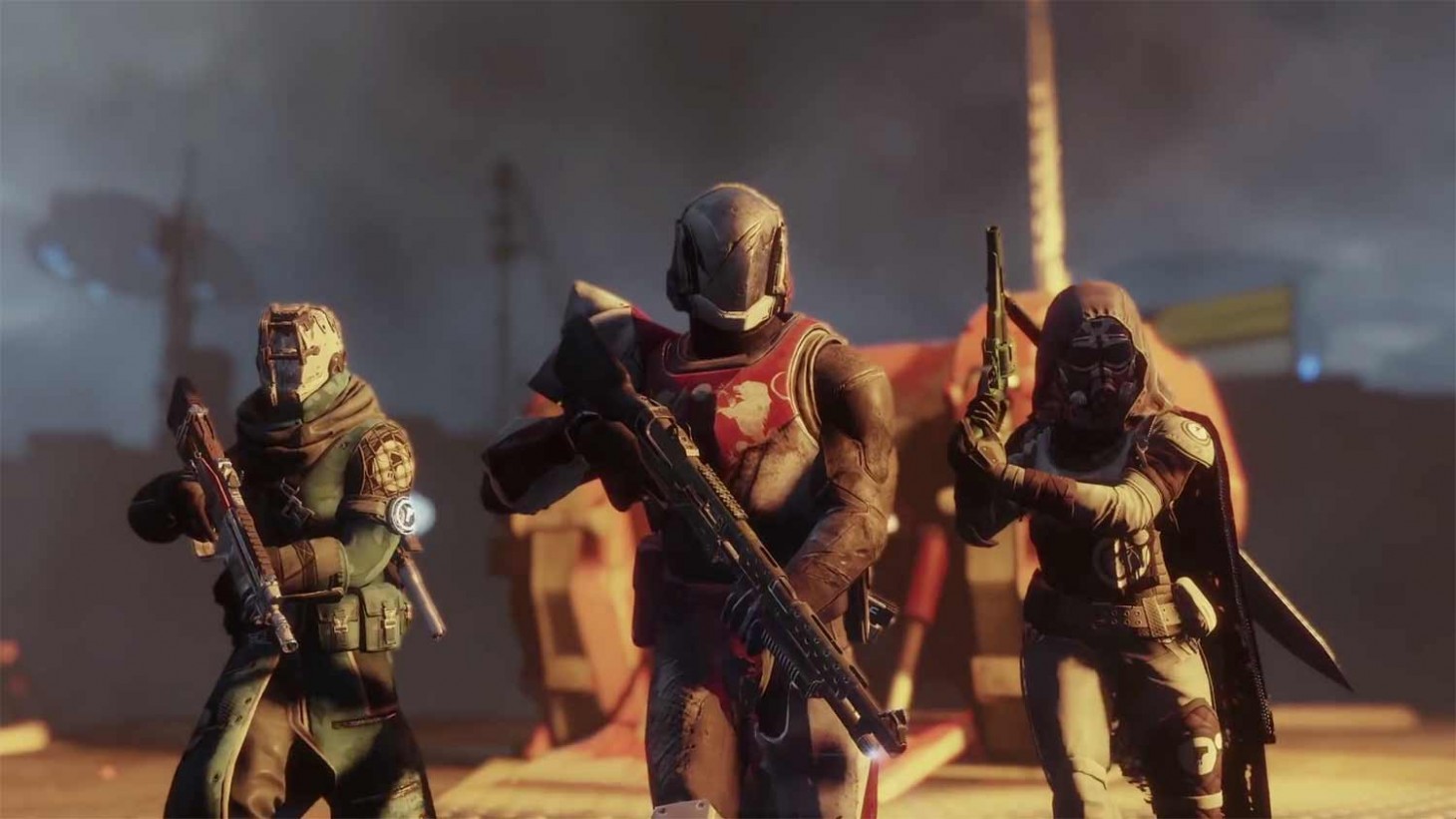 Dungeons in Destiny 2 will have a different delivery method with the upcoming expansion, The Witch Queen. And by different, I mean they’ll come at an additional cost to the player from the price of the expansion or seasonal content. That’s right. Dungeons will now be a premium purchase on top of the standard edition of the expansion. However, if you opt for the Deluxe Edition, the additional cooperative multiplayer content will be included.

His clarification is brief and pretty straightforward. Dungeons are accessible to anyone who purchases the Destiny 2: The Witch Queen Deluxe Edition, which runs for $79.99. This Deluxe Edition includes the base expansion, access to the four planned Seasons for the upcoming year, and the two Dungeons in question. Buying the Seasons separately from the base expansion will not grant access to Dungeons, but another method of paying to play these multiplayer missions will come at some point down the line. Players will be able to upgrade to the Deluxe Edition at a later date if they want to.

Dungeon content is built for three players and falls somewhere between Strikes and Raids in terms of what kind of length and complexity to expect. So far, Destiny 2 has had three separate Dungeons, starting with The Shattered Throne in Forsaken, and most recently, Prophecy, which launched before the current expansion Beyond Light. Each was accessible to all players or included in a Season Pass, so breaking Dungeons out further beyond the other paid content will be a significant change unless you’re already buying into the Deluxe package. Then, you won’t have to worry about it at all.

How does the change to Dungeons affect you? Are you buying the Deluxe bundle or waiting to see how the new purchasing structure plays out? Sound off in the comments, Guardians!