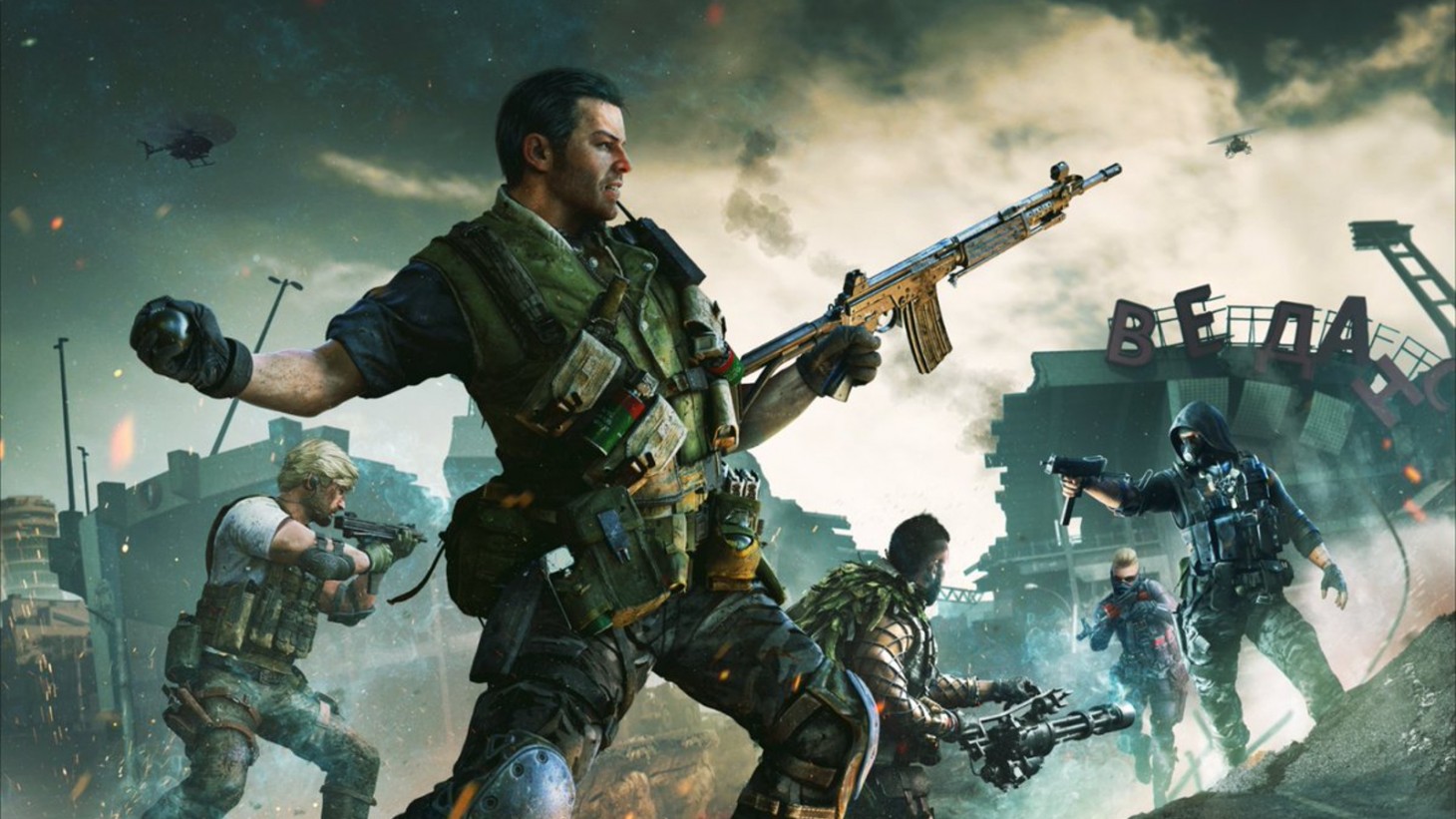 The sixth season of Call of Duty Warzone has begun and it’s the last season that will take place on the Verdansk map.

This news comes by way of CharlieIntel on Twitter, as reported by VideoGamesChronicle, which posted a short clip on Twitter that features a Raven Software dev confirming Season 6 to be the last for Verdansk. They said to celebrate the final season, the original shower gulag will be returning to the map as well.

"Season 6 will be our last time in Verdansk," Raven Software confirms. #Warzone pic.twitter.com/TibX9nzlgy

Season 6 sees a large shift in the Verdansk map layout thanks to some explosive charges that have “triggered a devastating seismic event.” Verdansk is now covered in fissures and cracks that go right through Stadium and Downtown. Not only do these cracks present new levels of elevation for players to fight on, but they lead to newly-discovered WWII-era bunkers as well.

These bunkers act as a system of underground passageways and while they might not be the safest area on Verdansk, Raven says they’re filled with high-value loot. With it being October, Warzone’s The Haunting event is back too, although it won’t officially begin until October 18.

Patch notes for Season 6 indicate that loot across Verdansk has been adjusted including new gulag loadouts, new ground and supply box inventories, and more. There’s a lot more to the patch notes, too, and you can visit Raven Software’s Twitter thread about Season 6 for the full rundown of what to expect in this sixth and final season of Verdansk Warzone.

A new WWII-Pacific-themed map will become the map of Warzone following the release of Call of Duty: Vanguard on November 5.

For more details about Vanguard, check out this breakdown of everything we learned about the game back in August and then check out our impressions of Vanguard after going hands-on with the multiplayer last month. Read our thoughts on Warzone in Game Informer’s Call of Duty: Warzone review after that.

Will you be dropping into Verdsansk one more time? Are you excited for the new Pacific-themed map? Let us know in the comments below!