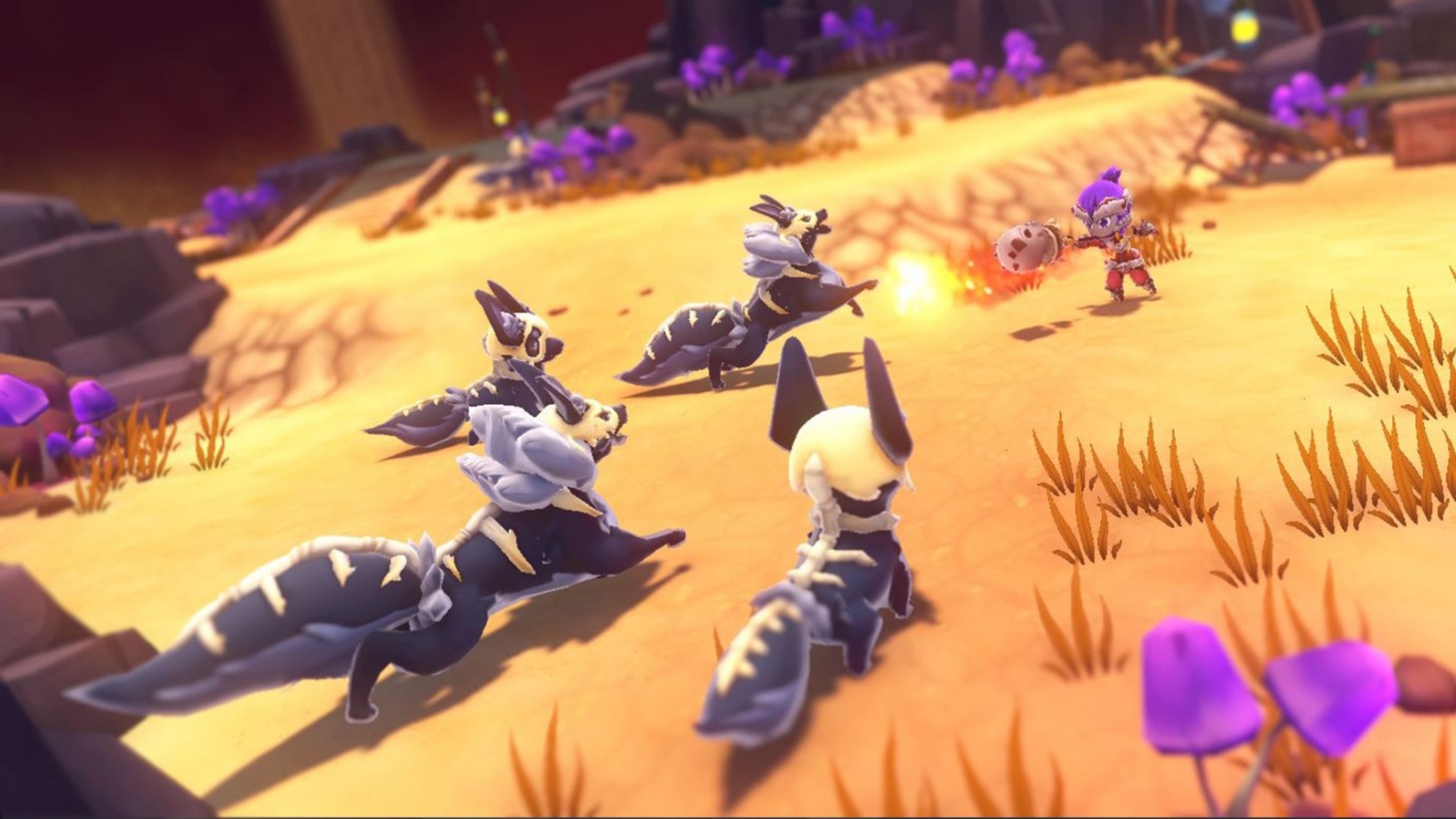 Microsoft kicked off the first day of the Tokyo Game Show with a presentation that included the news of Scarlet Nexus hitting Xbox Game Pass today and the expansion of Xbox cloud gaming to other regions. While those are big announcements, the publisher also sprinkled looks at upcoming indie titles in the works. If you’re someone who is always on the hunt for games off the beaten path, here’s a look at some upcoming lesser-known games slated to hit the console in the coming year. 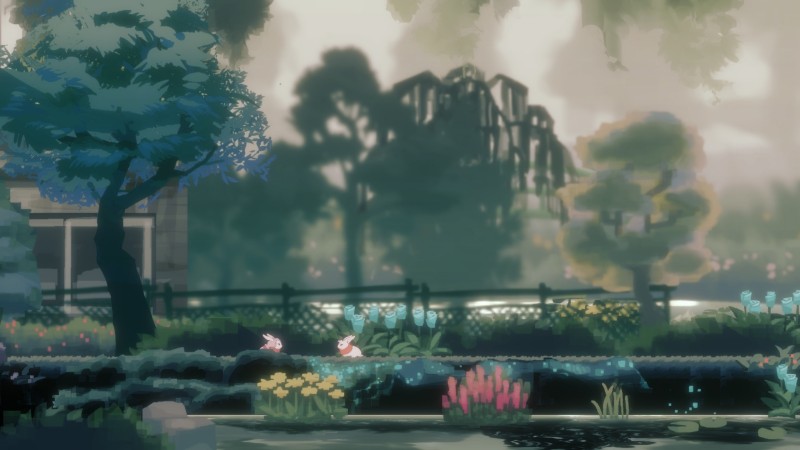 Lapin is an adorable platformer about five abandoned rabbits searching for a new home. You’ll explore a city park alongside your friends while preserving memories of your journey by filling a scrapbook. With a lovely 2D art direction and pleasant soundtrack, Lapin seems impossible not to gush over. The game comes courtesy of Seoul developer Studio Doodal and launches May 31 on Xbox and Steam. 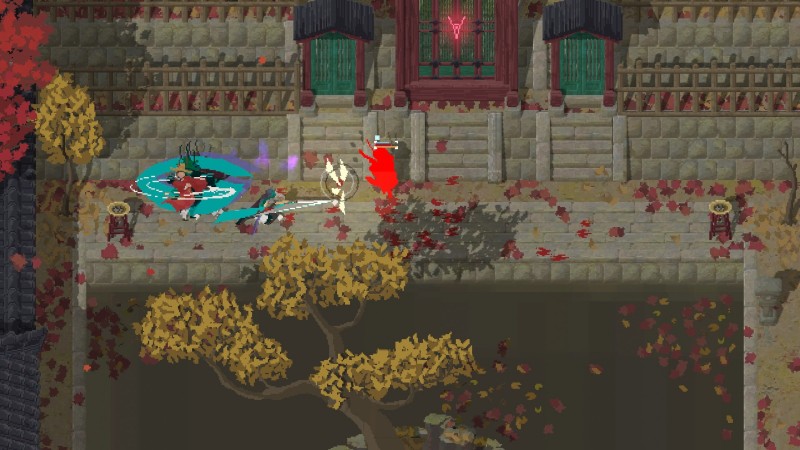 If you love hardcore 2D action games, Unsouled looks to check the right boxes. As a fallen prince, you slice apart all manner of foes in an adventure developer Megusta Games says is inspired by Onimusha 2. Despite boasting interactive environments, the team says Unsouled firmly commits to delivering stylish action – there are no puzzles or major forms of exploration. When your action looks as satisfying as Unsouled’s, why focus on anything else? The game is coming to Xbox and PC sometime later this year though you can try it out via a Steam demo right now. 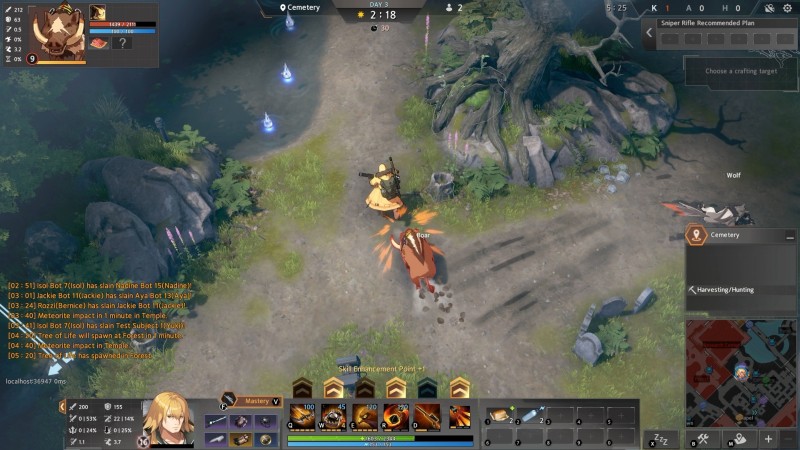 This intriguing blend of battle royale and MOBAs throws up to 18 players on a remote island battle it out to be the last one standing. Eternal Return heavily focuses on survival elements by tasking players with tracking opponents, hunting wildlife, and crafting gear and traps. Weapons range from swords, guns, and shurikens as well as vehicles like motorcycles, all of which grant buffs to your character. Eternal Returns looks bonkers and is currently free to play in Steam Early Access and launches October 19. 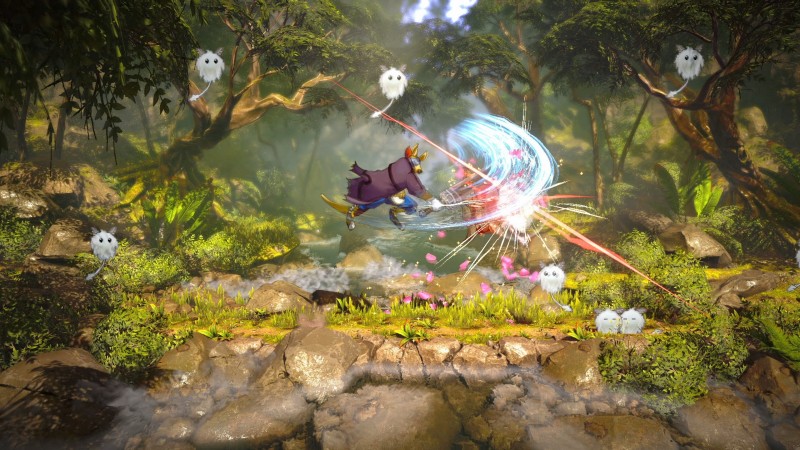 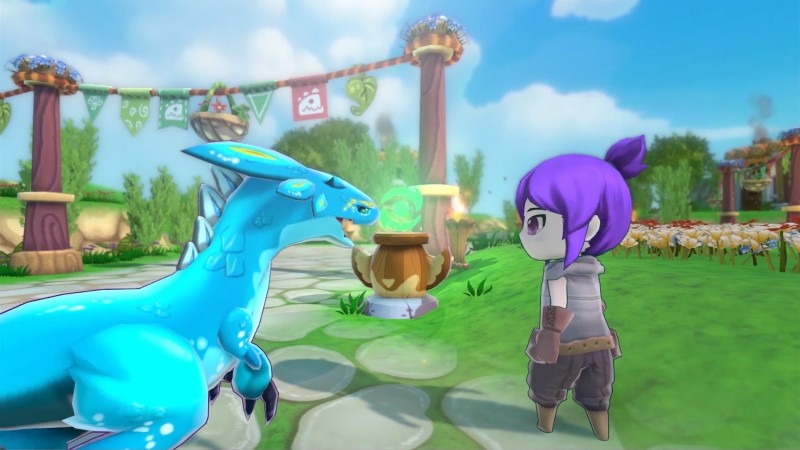 Enjoy Pokemon and farming sims? Re:Legend gives you both. You've been stranded on a desert island and have lost your memories. Thankfully, you still know how to grow food, which is what you’ll be doing along with plenty of monster catching. When you’re not taming and training wild critters (which can evolve into new forms), you’ll cultivate fields, catch fish, cut trees, craft items, and befriend villagers. There’s also plenty of combat as you and your monsters work together to battle foes. Re:Legend can be played alone or with friends in multiplayer and is currently playable in Steam Early Access. There’s no release window on when Re:Legend comes to Xbox, but 505 Games promises more information during its TGS presentation on October 1.

Looking for more upcoming indies to keep an eye on? Check out our list of exciting indie titles to arrive during the month of September.