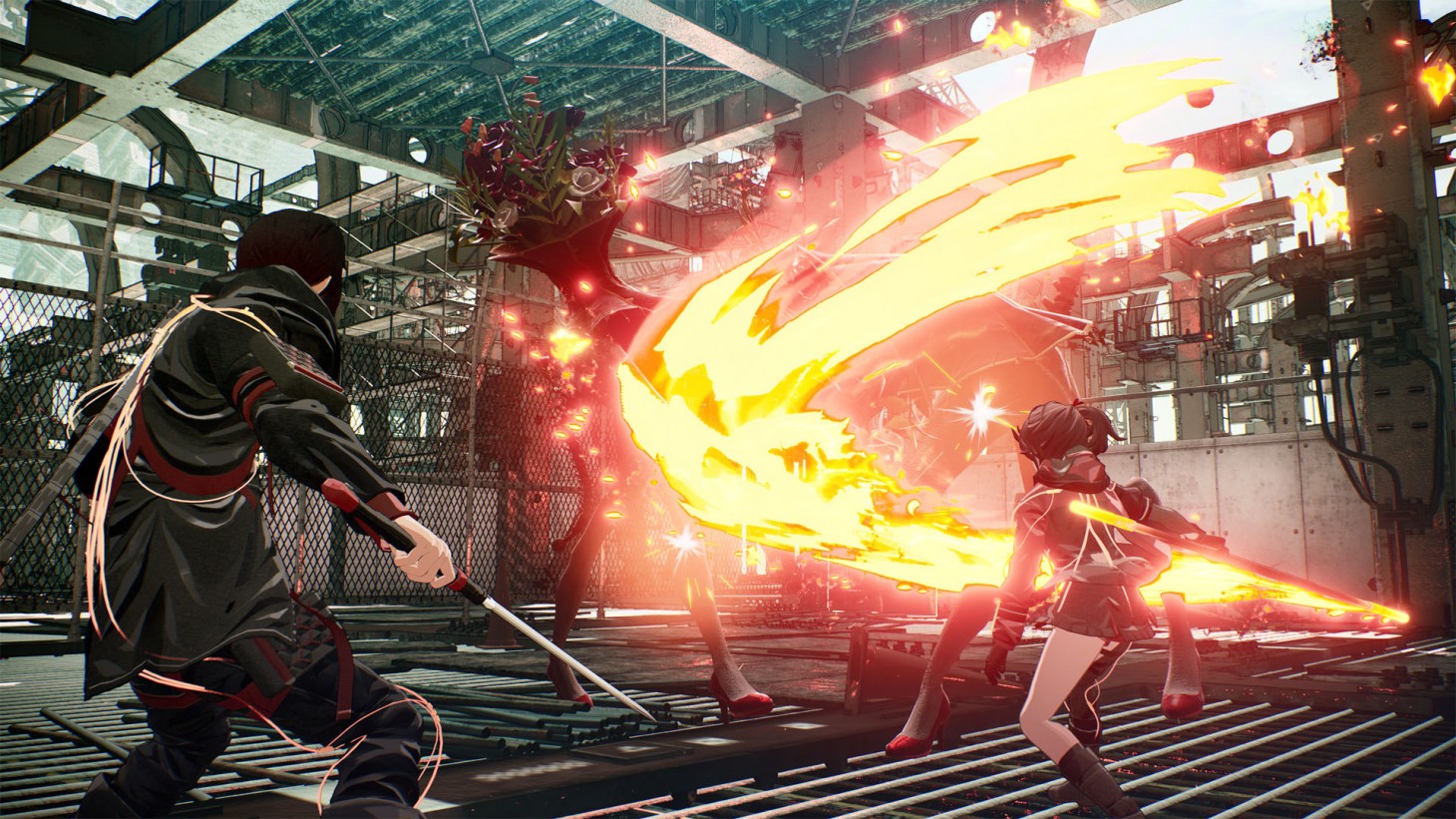 Xbox Game Pass gets a dose of anime action, supernatural murder mystery, and a tank driving goose. Bandai Namco’s stylish action RPG Scarlet Nexus headlines a batch of new titles hitting the service today, which Microsoft announced during its Tokyo Game Show presentation this morning. Game Pass subscribers now have a chance to check out one of the year’s best action games.

Scarlet Nexus comes from the makers behind the Tales series and is set in a dystopian “brainpunk” world. You control one of two protagonists, each with their own separate campaigns and both blessed with powerful supernatural abilities and part of a task force of similarly gifted individuals. Bizarre, extradimensional creatures known as the Others have invaded Earth, and it’s up to you to stop them in their tracks. In his 8.75 out of 10 review, senior editor Dan Tack described Scarlet Nexus as a “stylish and compelling fantasy that's all about the combat.” Bandai Namco also hinted that it has additional cosmetic content to the game “coming soon.” 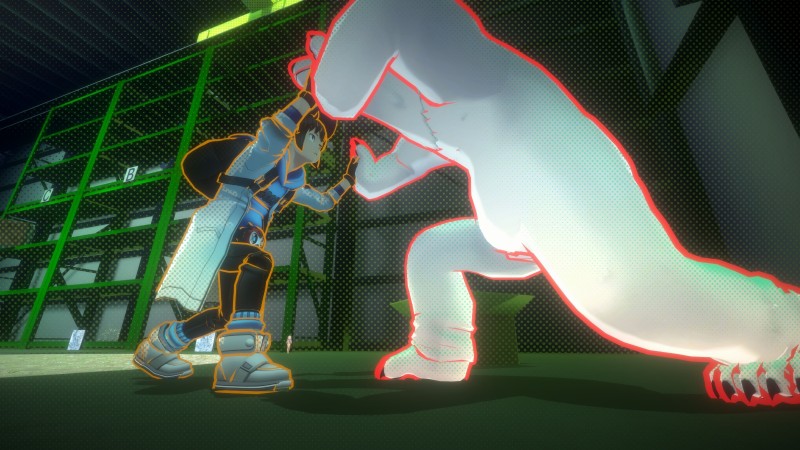 Another game hitting Game Pass is 2019’s AI: The Sominum Files. In this sci-fi detective game, you’re trying to solve a woman’s murder by exploring people’s dreams (under a six-minute time limit). You’ll gather intel by finding clues, interrogating suspects, and solving puzzles in a strange murder mystery that comes for the director of Zero Escape: Virtue's Last Reward. 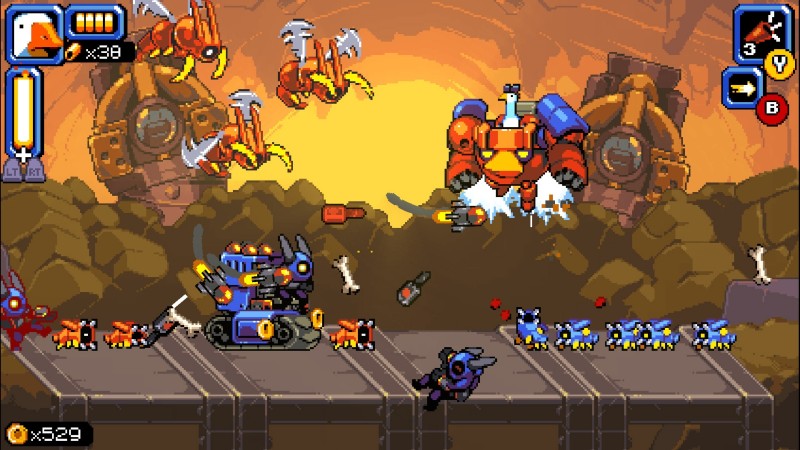 Mighty Goose is a side-scrolling action shooter that launched back in June. As an adorable, bounty hunting goose with an itchy trigger finger-er-feather, you’ll run and gun your way across colorful pixel art environments. If you adore geese and love mowing down enemies in arcade-style action, Mighty Goose might be up your alley.

Will you be giving any of these titles a shot now that they're on Game Pass? Let us know in the comments! 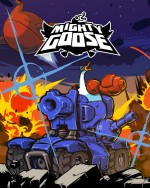 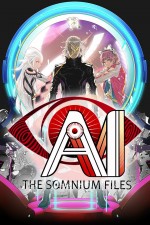