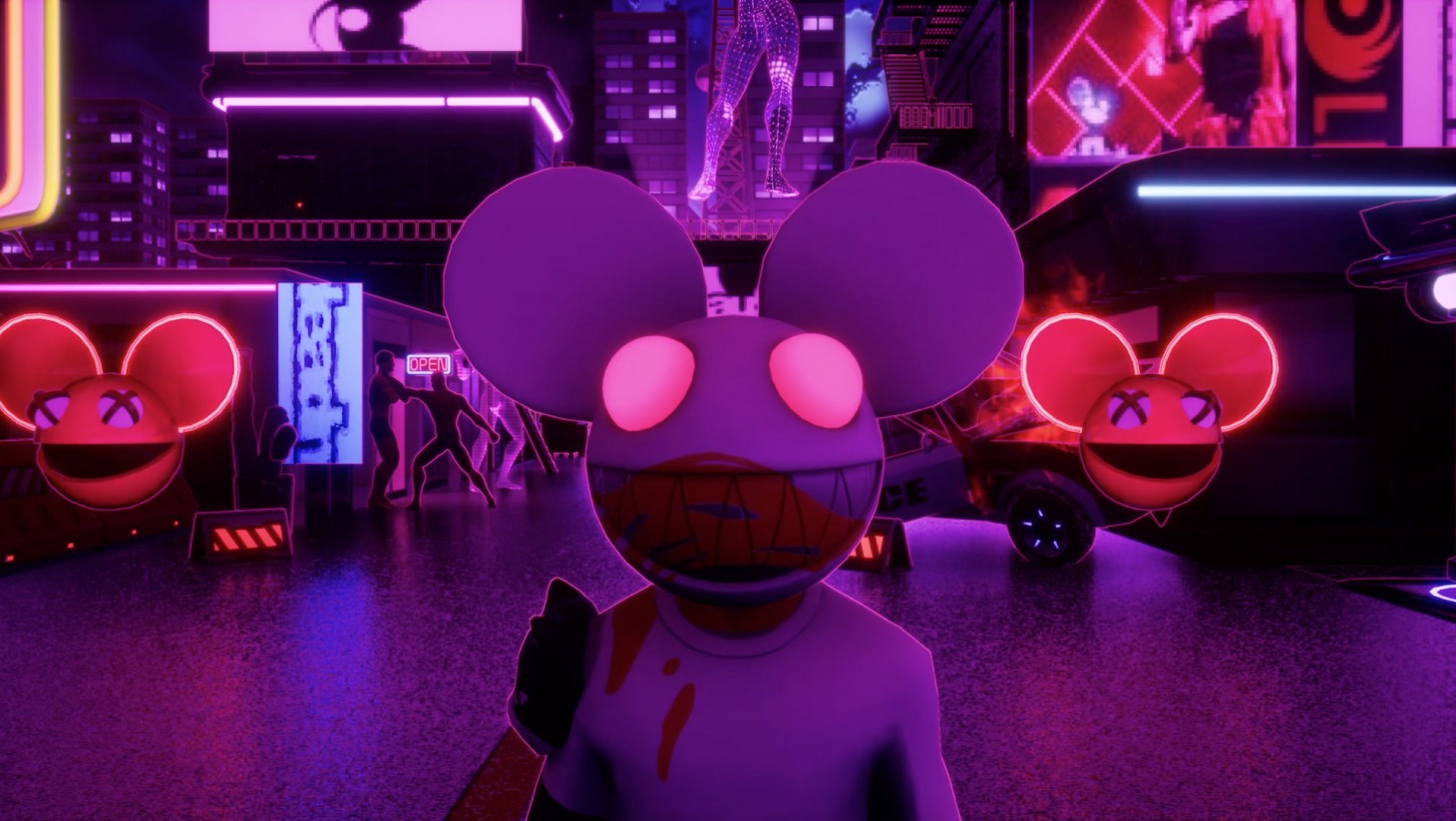 New Deadmau5 Music Video Made By Game Designers Around The World

In August, we interviewed renowned electronic artist Joel “Deadmau5” Zimmerman about his upcoming project in Core, a creative space where designers can make their own video game experiences with an emphasis on multiplayer interactivity. Called Oberhalsi, the multiplayer world is slated to be a place where listeners can discover new music, interact with one another, and play games. To celebrate Oberhalsi – and in collaboration with a number of game designers/fans – over 130 dystopic virtual worlds were created for the music video of the hit single “When The Summer Dies.” The top ten selections from around the globe were ultimately chosen to be showcased as backdrops for the song. You can watch the video below.

“I’ve been experimenting with the confluence of music and tech for a long time, and now with games, I’m able to take it to a whole other level,” said Deadmau5. “Typically it takes months and hundreds of thousands, or even millions, of dollars to make a music video. In this case, we were able to pull together a video with stunning 3D worlds in just a couple of months by crowdsourcing the creation to the Core community and deadmau5 fans. The quality of the interactive experiences and the speed with which they were made was unbelievable and demonstrate why more artists are seeking out unique opportunities inside of games to extend new experiences to their audiences.”

During our interview with Deadmau5, the musician also talked about his experiences as a solo developer and overall excitement for Oberhalsi:

“Creating a world like Oberhasli has been a vision of mine for years now, but I quickly discovered how daunting it can be to create a multiplayer experience as a solo developer,” said Zimmerman. “The amazing thing about Core is that anyone can jump in and create content regardless of experience or resources. We’ve seen virtual concerts in the past, but after making a splash, they fizzle out; there’s no shelf life to them. With Oberhasli, I want to create a permanent mainstay for the artists’ metaverse, regularly updating it over time, switching things up, and keeping it cohesive with real-world news and ancillary events.”

Oberhalsi debuts on Core next month – October 14, to be exact – with an exclusive, live music performance in the works for folks that log in. 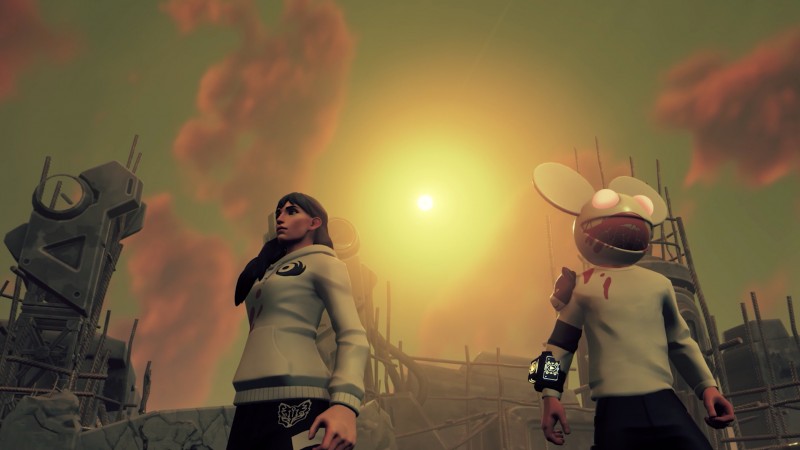 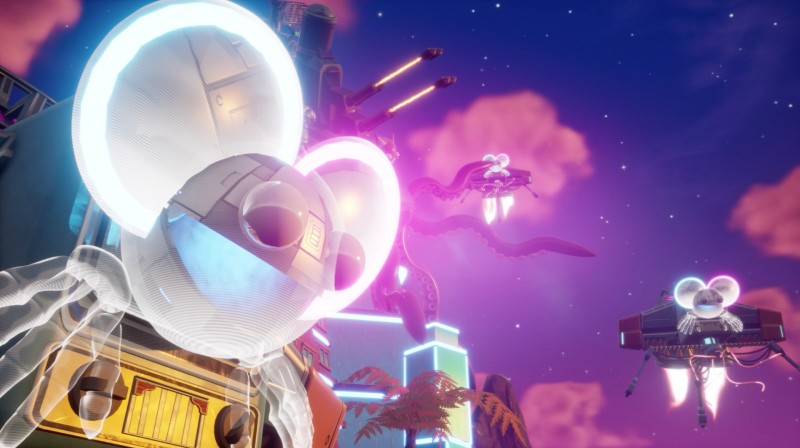 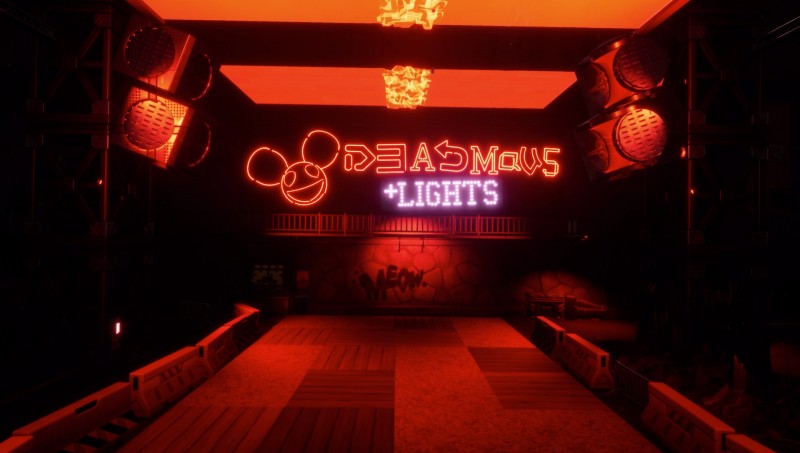 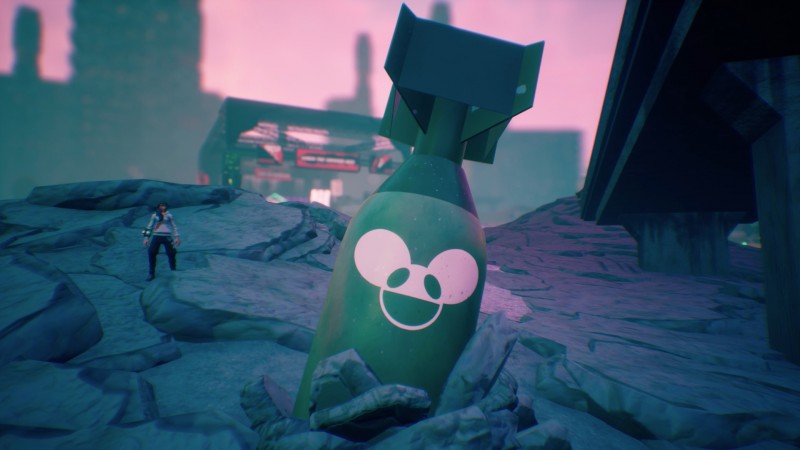 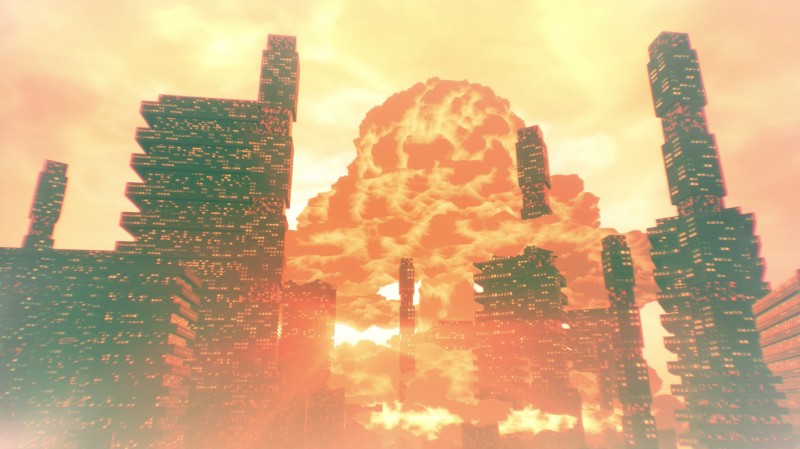