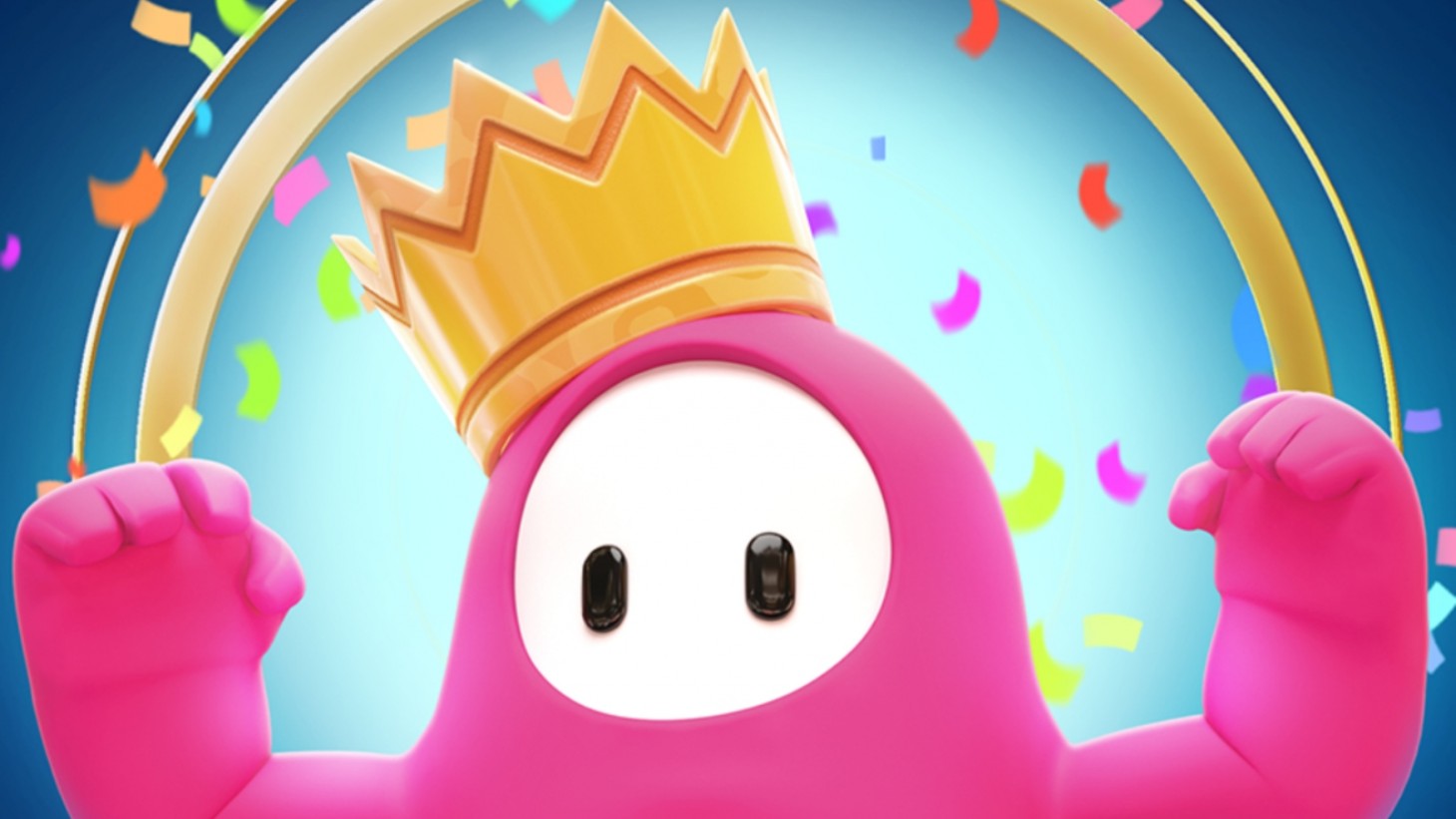 Fall Guys: Ultimate Knockout launched August 4, 2020, as a “free” PlayStation Plus game. It didn’t take long before word-of-mouth spread about its fun blend of platforming and game show-style battle royale format, becoming one of the most popular multiplayer games on the market. Apparently, that initial buzz was even louder than we realized because Fall Guys has achieved the world record as the most downloaded PS Plus game of all time.

The honor has been certified by the Guinness World Records, and the accolade has been immortalized within the pages of the 2022 edition of its annual record book. Unfortunately, Mediatonic’s news post announcing the milestone doesn’t state the exact number of downloads. Odds are you’ll have to buy the book to learn how many downloads future PS Plus titles need to accrue to supplant Fall Guys. Still, that’s an impressive feat when you consider the sheer number of popular games offered by the service over the years, including similar multiplayer success stories like Rocket League. Fall Guys has beaten them all.

Fall Guys has been added into the @GWR Guinness World Records as the
most downloaded PlayStation Plus game of all-time!

Shout out to you all for making this possible 👀 pic.twitter.com/RwffYnZB4R

In spite of what some lapsed players may believe, Fall Guys seems far from a “dead game.” Its 5th season, with a wild jungle theme, is in full swing, and its fans were treated to Kena: Bridge of Spirits costumes this week. Guinness Book of Records isn't the only prestigious list Fall Guys has jumped its way onto. We at Game Informer also included it in our celebration of the 10 best modern platformers you can play right now.