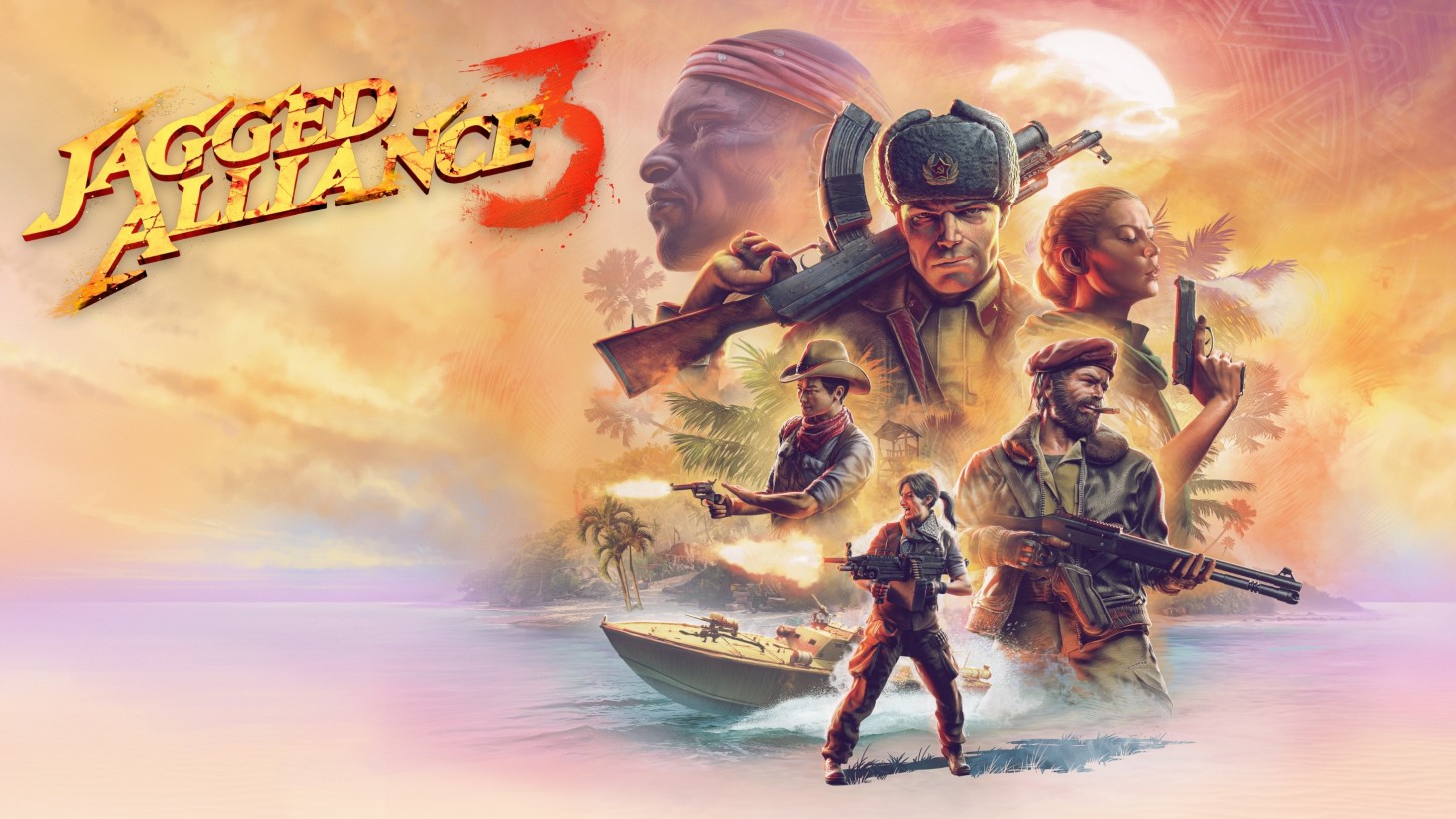 Jagged Alliance hasn’t had a numbered entry in over 20 years, but that changes soon with the upcoming release of Jagged Alliance 3. THQ Nordic announced this new addition to the franchise today during the company’s 10th-anniversary stream. Helming this project is the team known for making games like Tropico 5, Victor Vran, and Surviving Mars, Haemimont Games based in Bulgaria.

Players will control a group of mercenaries brought to the land of Grand Shien to find a missing person. Though, merc missions are never easy. Your characters will have to navigate the region, meet the locals, and learn about Grand Shien and how you’ll end up impacting it throughout the game as you adventure. Conflicts play out in turn-based tactical battles where each mercenary in your squad brings their particular sets of skills to the fight. Whether you want to play stealthy, stabby, or with akimbo pistols blazing, there will be many unique strategies to implement.

THQ Nordic initially brought on Haemimont Games to tackle a side project in the Jagged Alliance series. But as the relationship grew, the project changed to being the first proper sequel since 1999. With the lineage of Jagged Alliance established, the team is bringing back past mercenaries to join your squad like Len and Tex. Each merc, old or new, can be leveled up and customized with perks, weaponry, and equipment.

Jagged Alliance 3 is only announced for a release on PC, though we have not learned when fans of the series can expect it. Check out the other announcements from today's THQ Nordic showcase, including Destroy All Humans 2: Reprobed and Outcast 2!

Where does Jagged Alliance 3 rank in the announcements from THQ Nordic today? Are you itching to get back in the field with these mercenaries? Let us know what you think in the comments!