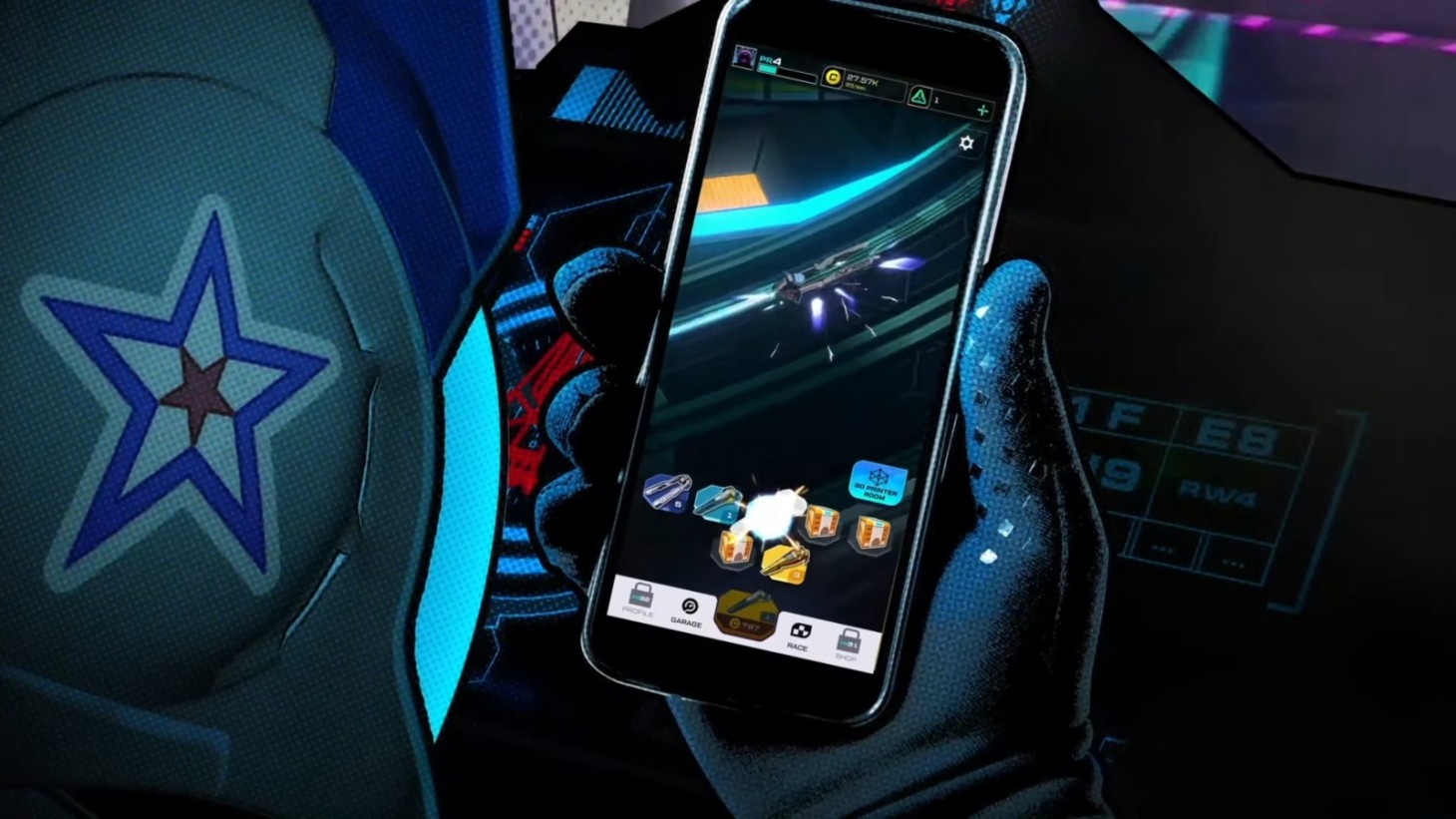 Wipeout Rush Is Racing To Mobile Devices Next Year

Wipeout Rush has been announced for iOS and Android. The first original Wipeout title since 2012’s Wipeout 2048, Rush is a full-fledged entry that combines the series’ classic hyper-speed racing with card-based mechanics.

As shown briefly in the trailer, players will collect and merge power-up cards for their anti-grave vehicles. According to IGN, Rush features a complete single-player campaign (told in comic book-style panels), and 12 championship cups. Rush also has five levels, and races perform at 60 frames-per-second on capable devices.

The game is being published by Rogue Games. Its CEO, Matt Casamassina, gave a statement to IGN, saying in part “We hope fans will come to it with an open mind because—although different—we’re proud to bring the wipEout franchise back into focus with a fresh take on the formula.”

According to the trailer, Wipeout Rush is coming “soon”, though IGN reports an early 2022 launch. While it’s not coming to consoles like many fans would probably prefer, it’s nice to see the series have some kind of pulse.

What do you think of Wipeout Rush? Share your thoughts in the comments!