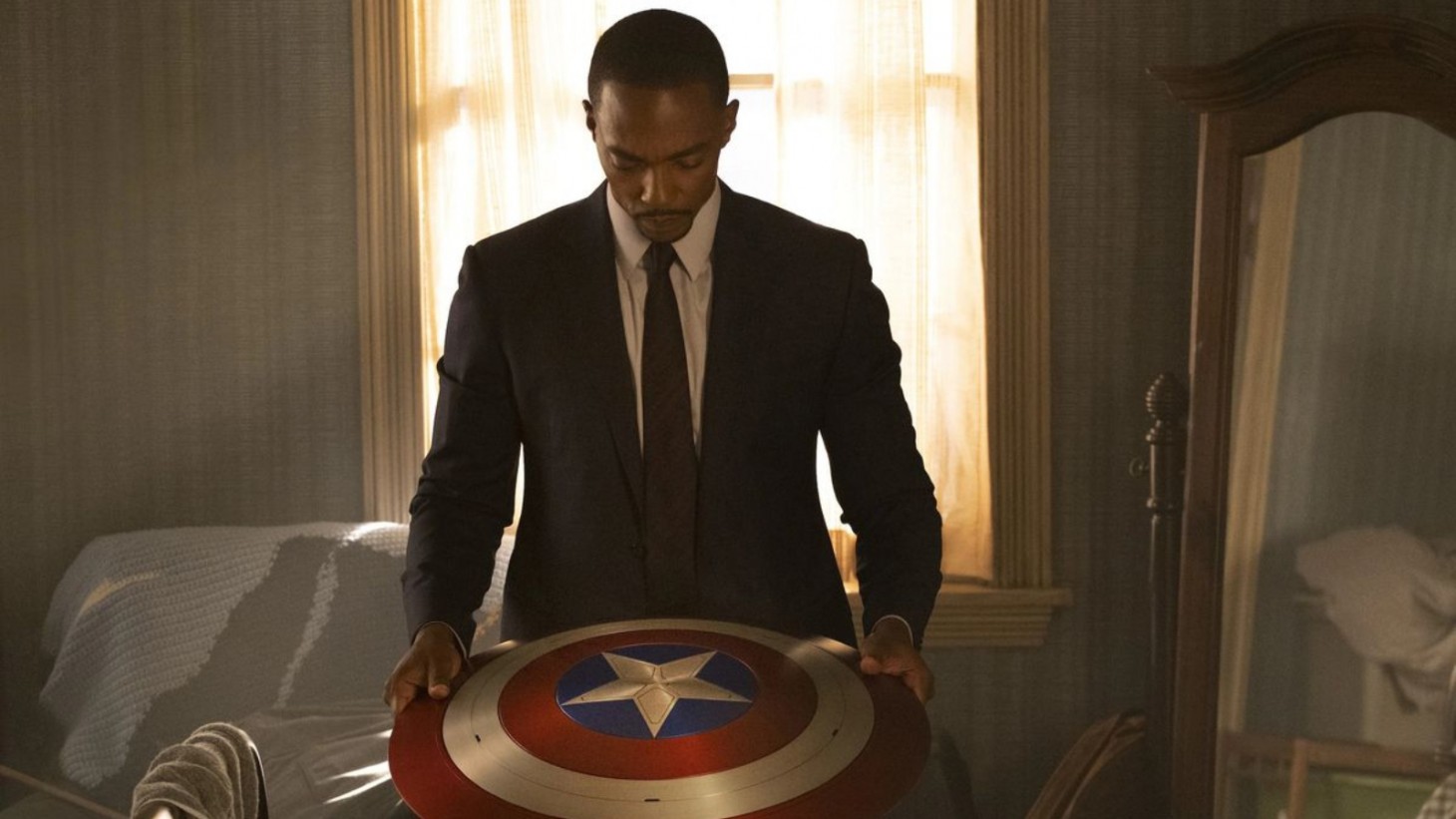 In February, it was announced that a live-action Twisted Metal TV show was in the works by Sony Pictures Television and PlayStation Productions. The action-comedy series based PlayStation’s iconic vehicular combat franchise seems to have found its star in one Anthony Mackie, who will portray a character known only as John Doe.

Fans of the Marvel Cinematic Universe know Mackie best for his portrayal as the superhero Sam Wilson/Falcon in several film installments (including an upcoming 4th Captain America movie) and as the star of the Disney+ series The Falcon and the Winter Soldier. Mackie’s film credits also include The Woman in the Window, Synchronic, and Pain & Gain.

Head of PlayStation Productions Asad Qizilbash tells Deadline that “We’re thrilled to have Anthony Mackie on board. His ability to blend comedy, action and drama is perfect for the Twisted world we’re creating.”

Twisted Metal centers on a “motor-mouthed insider” who takes a chance at a better life by agreeing to deliver a package across an unforgiving wasteland littered with marauders driving vehicles outfitted with dangerous weaponry. This character is joined by a “trigger-happy” car thief, and it sounds like Sweet Tooth will be one of the many maniacs this pair will have to contend with. Mackie’s character is described as a “smart-ass milkman” with no memory of his past. His only wish is to find a community to call his own, and he has a chance to make that dream a reality by surviving the automotive carnage of Twisted Metal.

The show is being helmed by Deadpool writers Rhett Reese & Paul Wernick. Cobra Kai scribe Michael Jonathan Smith will write and executive produce the show alongside Electric Avenue, a production company led by Will Arnett and Marc Foreman. The series currently has no premiere date.

What do you think of the Twisted Metal series and Anthony Mackie’s casting? Let us know in the comments.