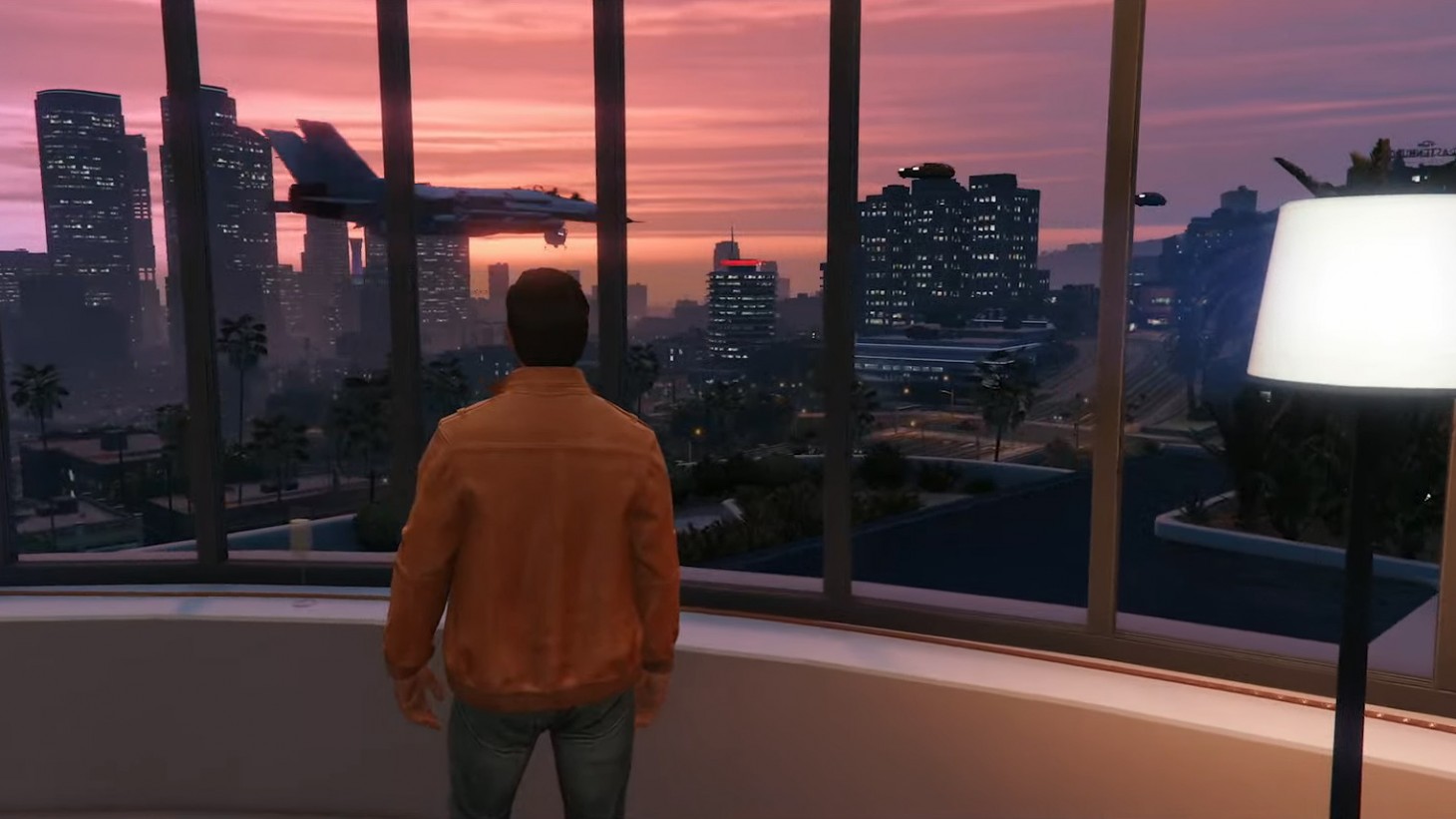 Though the trailer begins by welcoming fans back to Los Santos, it looks like the PlayStation 5 isn't ready with that welcome just yet. Sony announced that Grand Theft Auto V would make its way onto the platform during the console's reveal event last year. Soon after, the details about the Fall release date hit as well, but unfortunately for fans that were excited to experience Rockstar's hit again, or first the first time, with all-new improvements, today's announcement means a few more months of waiting. And though the news broke during a PlayStation event,  Xbox owners shouldn't be expecting to pick up the game this year either.

According to today's PlayStation Showcase, Grand Theft Auto V will now hit Sony's latest console in March 2022. And while the initial news is disappointing, the event's trailer makes the game well worth waiting for. The footage promises enhancements to GTA V's graphics as well as its gameplay. With current console technology, the eight-year-old game will run better than ever. Earlier this year, we learned that the PlayStation 5 version was targeting 60 FPS and 4K resolution. We got a minute-long look at the game's new and improved look during the showcase, and GTA V looks gorgeous. Today's trailer also points out the game will offer players the ability to switch seamlessly between characters. In addition to the single-player story experience, Sony also wants players to remember that the upcoming release will include GTA Online, though you will need the necessary subscription to access it.

This year has seen a lot of delays from big, triple-A titles to smaller indies, and it's unlikely that GTA V will be the last game to get nudged past its release window. In fact, the PlayStation Showcase highlighted a few games that were originally expected to hit this year, including the next installment in the God of War franchise. GTA V's delay does have a silver lining for some though, as Rockstar's blog pointed out: "new and existing PlayStation Plus members can still take advantage of additional bonuses including GTA$1,000,000 every month for the PlayStation 4 version of GTA Online until the game launches on PlayStation 5 in March 2022."

Are you looking forward to jumping into the graphically updated, gameplay-enhanced GTA V when it comes out next March? Let us know in the comments below!