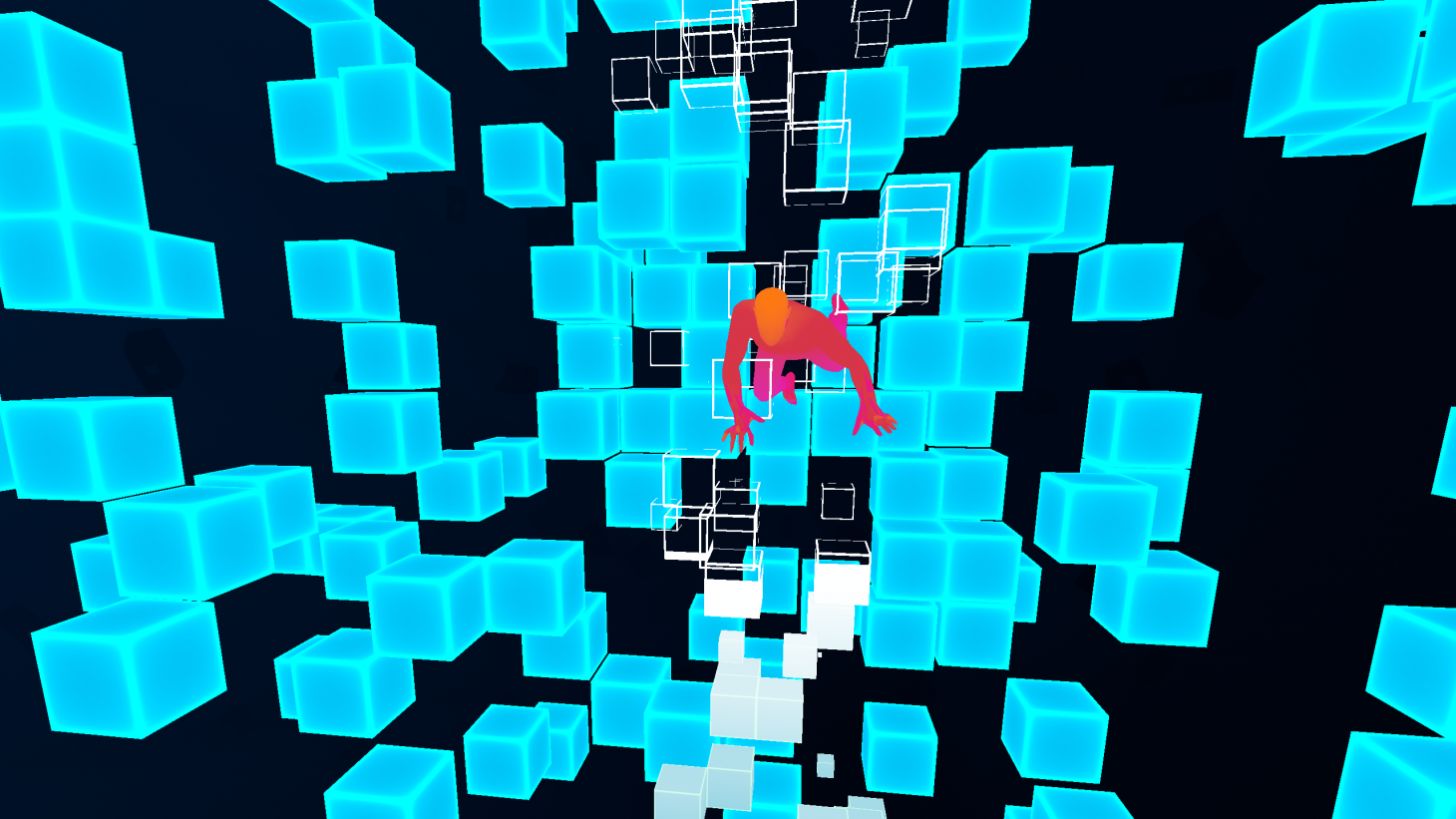 Goliath: Playing With Reality is a VR film experience narrated by Oscar-winner Tilda Swinton that explores mental health, schizophrenia, and a connection to gaming. A deeper experience that thrusts the viewer into a new world, one unfamiliar to many, providing a unique perspective on the weight of mental health. It's also an uplifting media that celebrates the positive impact of the gaming community.

The VR film features heavy themes and is directed by Barry Gene Murphy and May Abdalla. It's a 25-minute interactive experience that allows VR users to explore the mind thoughtfully and respectfully. Narrated by the Hollywood actor, Goliath offers a unique look into the mind of a man that has been cornered into isolation due to his schizophrenia. He spent a good portion of his life in solitude until he discovered the connective powers of multiplayer games, opening him up to a new world of human interaction, kindness, and friendship.

This film beautifully explores what it means to suffer under mental illness whilst combating social stigmas placed on those affected. Based on a true story, Goliath: Playing With Reality is empathetic and displays the gaming community in a supportive light, showing the power of connection through these digital realms and how they can help those in ways others can't fathom.

Video games have been a phenomenal medium when exploring mental health, both as a coping tool and an educational one. We previously did a deep dive into some indie titles that help deal with loss, depression, and other weights that the mind experiences through our lifetimes. If interested, or if feeling inspired by Goliath, you can read more about that here.

To learn more about this in-depth VR experience, check it out for yourself right here.