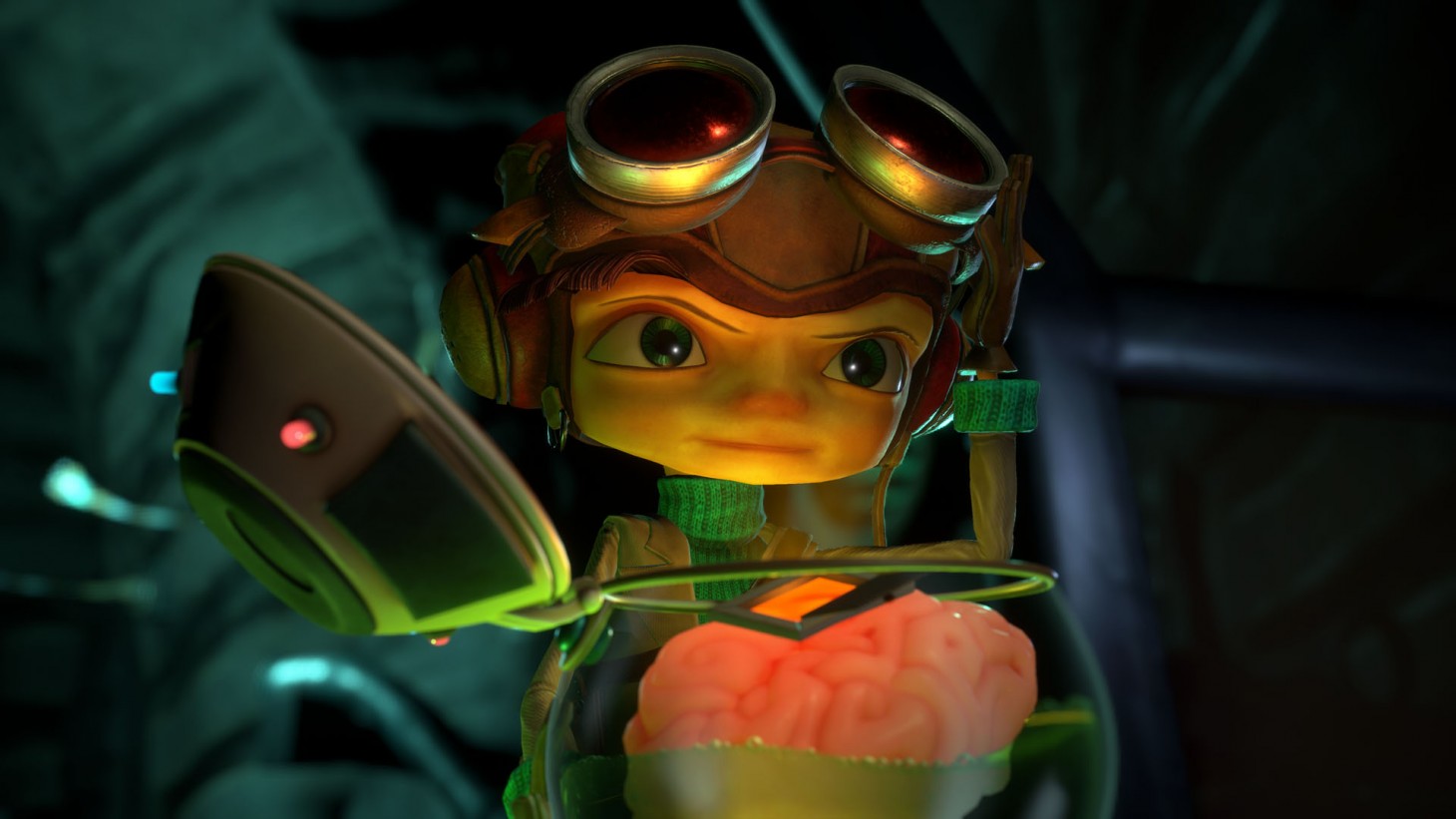 The Psychonauts series is about going inside people's minds – and all the good and bad that entails. That is tricky territory to explore, as people are susceptible to falling on outdated views or harmful stereotypes about the nature of mental illnesses and the people who suffer from them. With Psychonauts 2, developer Double Fine made the decision to work with a mental health expert to ensure it explored these themes in a respectful way.

Double Fine is working with Dr. Raffael Boccamazzo, a doctor of clinical psychology and the clinical director at Take This, a non-profit established to promote mental health in the game industry that works to ensure that these sensitive topics are approached in the right ways. It’s an easy thing to get wrong – especially if you're relying on outdated tropes, such as the dangerous asylum inmate, as seen in games like the Outlast series.

"People with serious mental health challenges are more likely to be victims than victimizers," Boccamazzo says. "There are, of course, exceptions to every rule. But statistically speaking, that's the case. And so the idea of someone with mental health challenges always being violent, that's a common thing in a lot of horror games, movies, books, that isn't necessarily representational of reality."

When working with a game developer, Boccamazzo says his time on a project varies game-by-game. On Psychonauts 2, he's been on the project for two or three months; he wasn't involved in the writing process but was brought on to look over the content of the game and make sure Double Fine had done well. According to Boccamazzo, even before he joined the project, Double Fine had done a "better job than most" with its representation of mental health. When he had suggestions for changes, Double Fine was receptive to making edits when it could – something, Boccamazzo says, is not always the case with every game developer.

Going into people's minds, changing the way they think or behave, raises a lot of concerns around the nature of consent. Raz, the protagonist of the Psychonauts series, has this power, so Double Fine wanted to make sure the character wasn't acting with impunity, that Raz wasn't taking his psychic abilities for granted.

"Because of the power, you know, the ability to create connections and change thoughts, that's not a low-level power. That can be abused really easily," Boccamazzo says. "And one of the things Tim [Schafer, founder of Double Fine and Psychonauts 2's director] made clear very quickly is that that was something they wanted to handle with care." 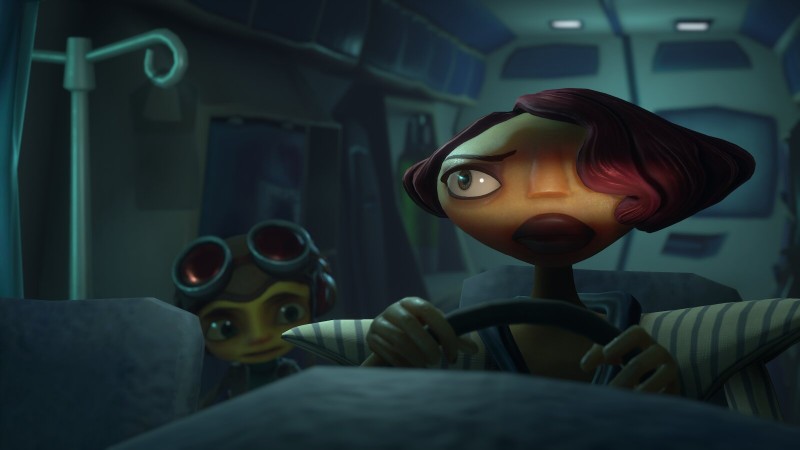 The flipside of this entire subject is that Psychonauts 2, like a lot of media, is not rooted in reality. There are certain concessions that need to be made when bridging the gap between scientific accuracy and a fantastical world. One example Boccamazzo brings up is the contested theory that the Tyrannosaurus Rex wasn't a predator, but rather a scavenger. For a movie like Jurassic Park, this simply isn't as exciting as a beast that constantly hunts its prey. Whatever the truth might be, sometimes fiction trumps facts. Same with Psychonauts 2 – but only to a point.

"Obviously, this is a fantastical, surreal world where people are jumping through doors into people's minds," Boccamazzo says. "So, the idea of scientific accuracy in that case has – it's gonna go out the window a bit. But [Double Fine was] really concerned more about sensitivity and showing these things in a way that was hopeful and helpful. And in that respect, I think they did a pretty decent job."

That's not to say it's always one or the other, though. In the Psychonauts’ universe, abstract concepts are often given physical manifestations. For example, one collectible, called mental baggage, is shown as a literal bag. In Psychonauts 2, Panic Attacks and Bad Ideas are two common enemies. For Boccamazzo, who suffers from the former, he says he likes the artistic slant in bringing some of these issues to life.

Schafer says he thinks all video games should be reviewed by experts such as Boccamazzo. All developers have blind spots, and Schafer thinks it's important to try and avoid hurting people when you're not meaning to. Along with Boccamazzo, Double Fine has also been working with Microsoft's internal mental health experts to review Psychonauts 2. In fact, Boccamazzo goes out of his way to praise both parties' proactiveness when tackling mental health subjects responsibily. After our interview, he even sent along a video expanding his thoughts, which we'll embed below.

Psychonauts 2 tackles some heavy subjects. In the level we saw during our cover story interviews, the topic of addiction was explored relatively thoroughly. While we don't know specifics, the studio is tackling other mental health challenges throughout the game. Boccamazzo thinks it could be easy to take these subjects and create a dour experience, one that feels hopeless. But Double Fine is trying to create a game that confronts challenging topics while being hopeful and helpful. This is not to say that it gets everything perfect, but the studio is trying to do its due diligence when approaching the themes of its story.

"When you're representing anything in a game that's sensitive, it's about basing it in our reality instead of stereotypes about it," Schafer says. "So, you can pull in a lot of reference for real experiences, you know? And real science and real reference for how to represent that kind of stuff. I'm sure we'll still get a bunch of stuff wrong, but the intentions are always good."