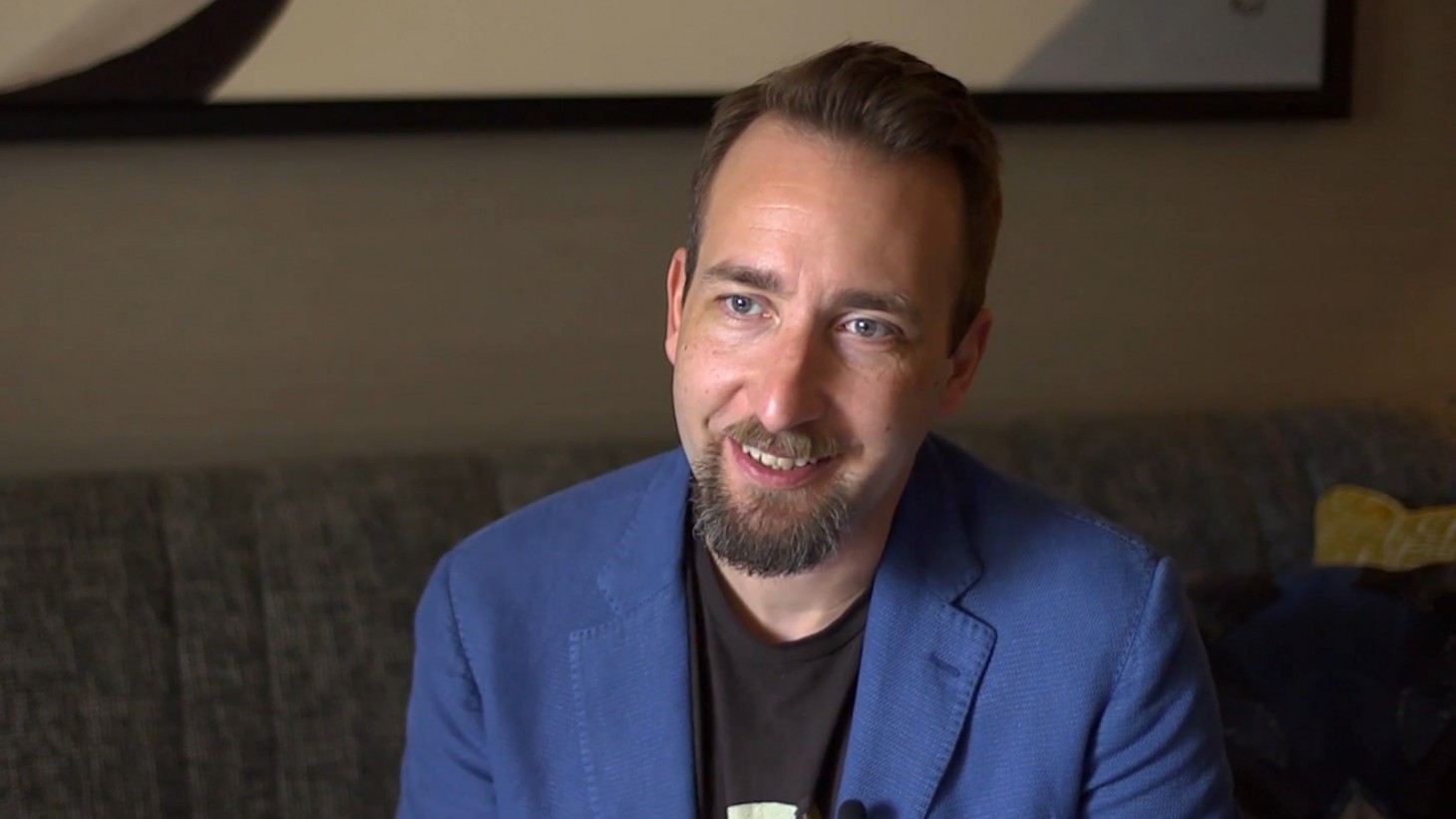 Brendan “Playerunknown” Greene, the creator behind the massively successful PUBG: Battlegrounds (formerly known as Playerunknown’s Battlegrounds) has announced his studio, Playerunknown Productions, is going independent. The team has separated itself from Krafton, which oversees publishing for PUBG related properties. While Krafton retains a minority stake in the studio, Greene and his team are, for all intents and purposes, free to pursue whatever projects they wish.

Playerunknown Productions is based in Amsterdam, and the company’s website describes it as a place to “explore, experiment and create new technologies, pipelines, and gameplay.” The press release specifies the team is exploring systems to facilitate massive open worlds. In December 2019 the team released a brief teaser for a project called “Prologue” that featured a seemingly panicked protagonist in a stormy forest. Whether or not this is a slice of the team’s new project or more of a tech demo remains to be seen.

“I'm so very grateful to everyone at PUBG and Krafton for taking a chance on me and for the opportunities they afforded me over the past four years," said Greene in a press release. "Today, I'm excited to take the next step on my journey to create the kind of experience I've envisaged for years. Again, I'm thankful for everyone at Krafton for supporting my plans, and I'll have more to reveal more about our project at a later date."

Greene spun PUBG out from a battle royale mod he created for Arma 2. After helping introduce the concept to H1Z1, he joined up with Bluehole and launched Playerunknown’s Battlegrounds on PC in 2017. The game became a massive success and introduced the battle royale template later adopted in titles such as Fortnite. Greene stepped down as lead designer of Battlegrounds in 2019 to lead the development of new projects within PUGB Corp.