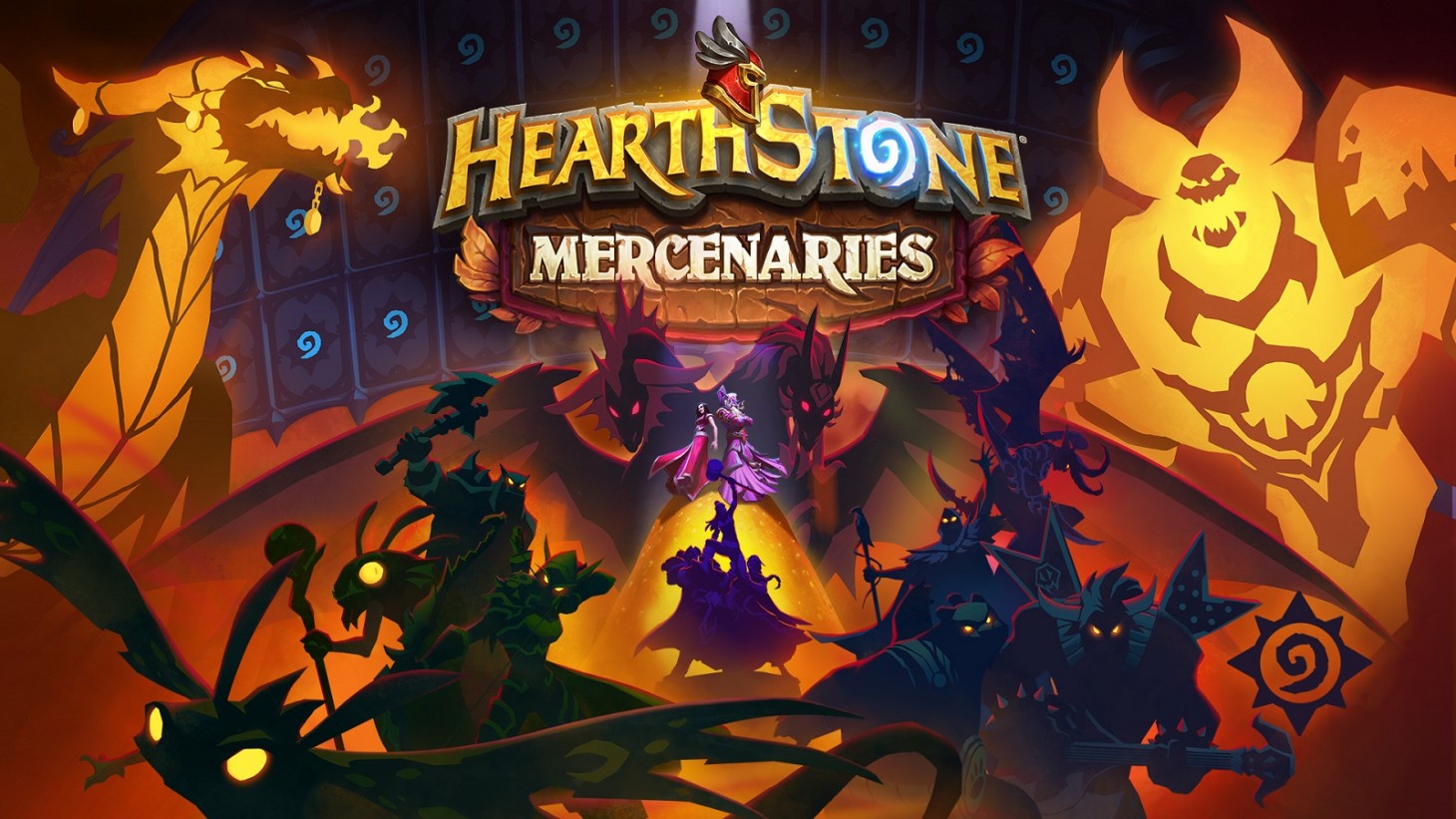 We first heard about Mercenaries all the way back in February, but today Blizzard has taken a much deeper dive into specifics about the upcoming Hearthstone mode. Mercenaries is essentially a different game but located within the Hearthstone client and universe, living separately in the same space – similar to how the auto battler Battlegrounds shares space with the core digital collectible card game. Hearthstone Mercenaries arrives on October 12.

It is important to keep in mind what is going on within Activision Blizzard at this time regarding ongoing allegations about the work culture. The ongoing lawsuit from the California Department of Fair Employment and Housing (DFEH) against the company is an over-reported, toxic workplace culture. The bulk of the suit focuses on "violations of the state's civil rights and equal pay laws," specifically regarding the treatment of women and other marginalized groups. To learn more about the proceedings thus far, including details listed in the lawsuit against Activision Blizzard, please check out our previous coverage here.

In Mercenaries, you build up a village and put together a crew of powerful warriors, wizards, and whatever else you like. Most of the characters you can acquire are huge names in the Warcraft universe, ranging from high-profile powerhouses like Tyrande Whisperwind to meme-masters like Milhouse Manastorm. It’s important to reiterate that acquiring, playing, equipping, and both PVE and PVP experiences in Mercenaries are nothing like that of core Hearthstone. This is ostensibly a completely new game.

You must build a team of mercenaries from core archetypes – Fighters, Casters, and Protectors- and choose to slot both abilities and equipment. What do you do with this team? Chase bounties, of course! As you take on a bounty, you face various encounters and other interactive nodes as you work through a map. Yes, this aspect is very similar to how you maneuver through many modern roguelike deckbuilders such as Slay the Spire or Monster Train. Combat is its own beast that requires plenty of strategical noodling as you set things up and watch them happen, hopefully with a result that leaves you the winner.

Along the way, progression is bolstered by building up your own village, which hosts myriad unlocks. You can check out deep dives into gameplay, village/collection, and a top-level overview on the official site. What do you think of Mercenaries? Is this mode appealing? Do you play Battlegrounds or standard Hearthstone? Let us know in the comments!