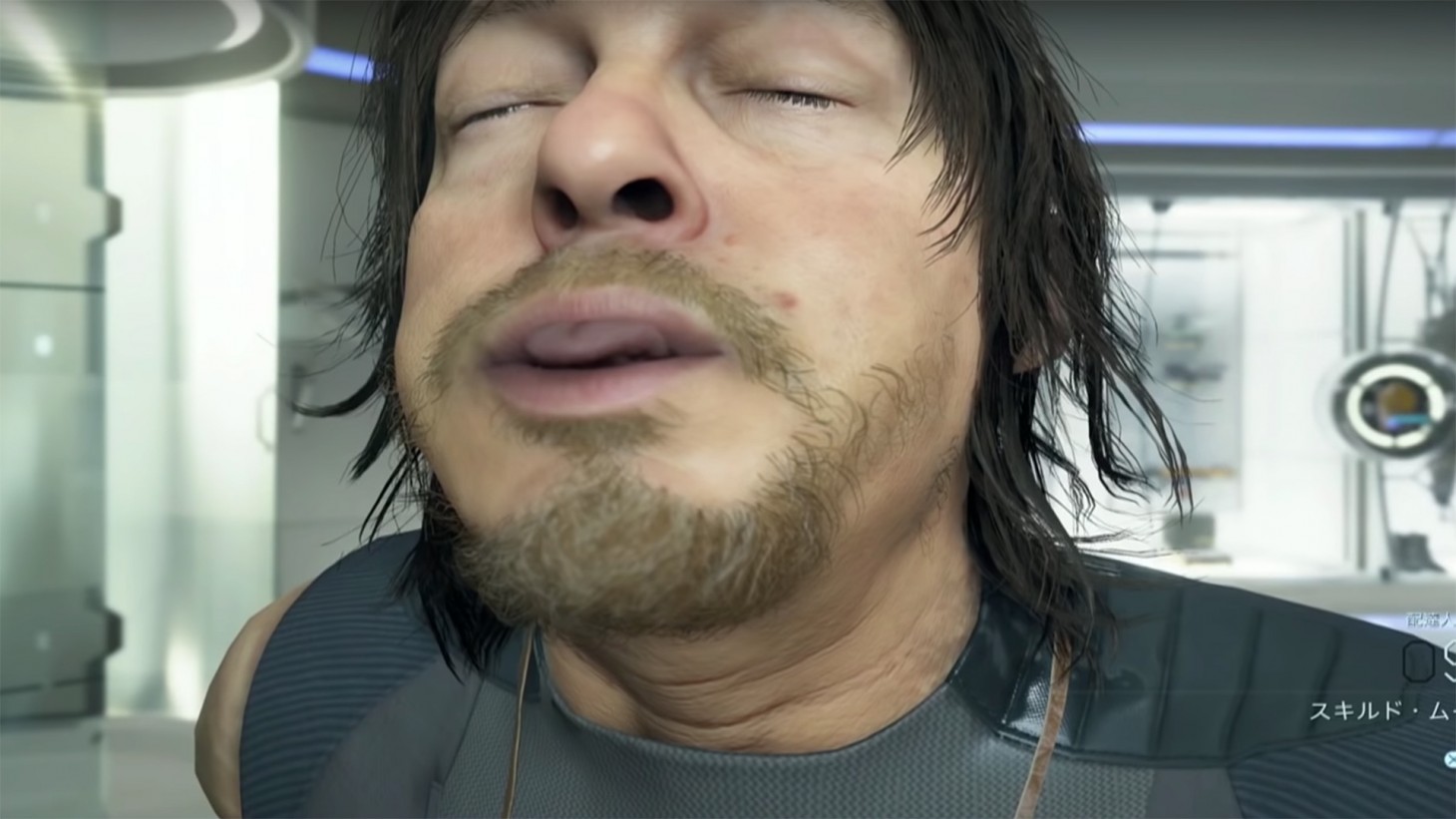 With the Death Stranding: Director's Cut on the way, it looks like Hideo Kojima is far from done with the breakout universe for his Kojima Productions studio. In a recent interview, Norman Reedus, who played Sam Porter Bridges in the game, stated that a sequel is currently "in negotiations."

In a recent interview with Adoro Cinema (courtesy of Twitter user @Nibel), the actor confirmed a sequel is the current plan in the most casual way possible.  When asked which character he thought could win a marathon, his character from The Walking Dead or from Death Stranding, he was quick to side with Sam Porter Bridges because of his motorcycle and the exoskeleton. Which, fair. What's interesting, however, is that he added, "I think we're doing a second Death Stranding. The game is in negotiations right now. So... yay!"

While not to be taken as an official announcement quite yet, his comments do sound promising for those hoping for a continuation of this particular world. Whether it will continue on the narrative told in the first game or take on a completely new set of characters remains to be seen, but the fact that it is in negotiations is a good sign.

There have been rumors that Kojima Productions has some sort of partnership with Microsoft for future releases. Since Kojima's company is his own to do with what he'd like, he has the freedom to bounce between any company he wishes. The first Death Stranding originally started as a PlayStation exclusive, though that barrier widened to include PC post-launch. Nothing about a partnership with Team Green has been formally announced, however, so we're keeping this firmly in the rumor pile for now.

Are you excited for a potential Death Stranding 2? Do you think there is a special partnership between Xbox and Kojima Productions? If so, what do you hope that partnership looks like? Sound off with your thoughts in the comment section below!