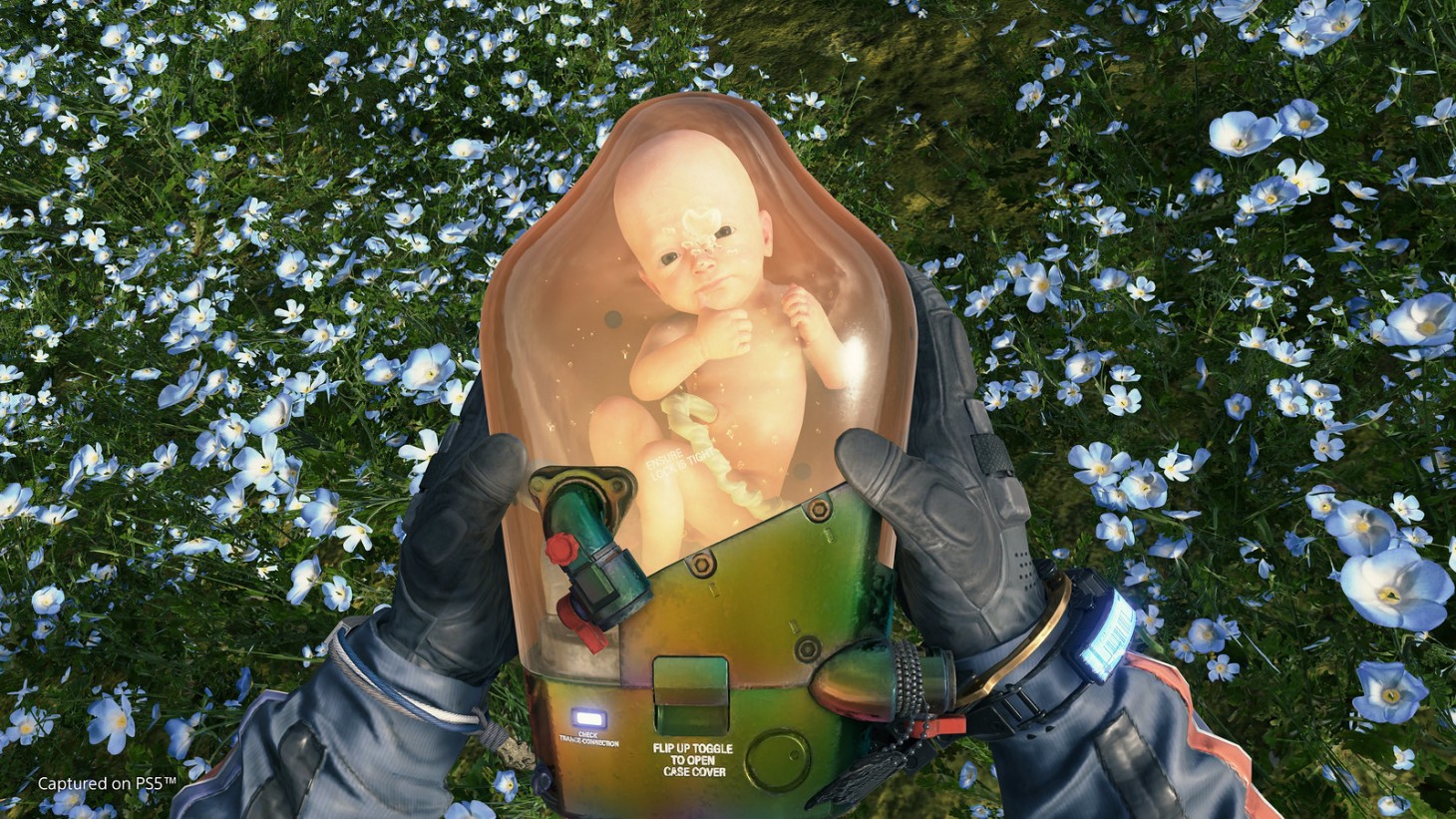 Death Stranding Director's Cut is an extended playable experience for those that loved Hideo Kojima's breakout title from his new video game studio. This edition of the game was revealed with a clever Metal Gear Solid nod and offers additional experiences to explore when building bridges and going through a plethora of existential crises. While the game itself says "director's cut" in the title, Kojima doesn't want fans to think of it this way. In true Kojima fashion, he had a slightly different approach to explaining the world around him.

In a recent Twitter thread, Kojima told fans that Death Stranding's Director's Cut isn't what the definition of director's cut means, instead it's more sporadic expansions that have been filtered in for a more complete experience. "A director's cut in a movie is an additional edit to a shortened version that was either released reluctantly because the director did not have the right to edit it, or because the running time had to be shortened," he said. "In the game, it is not what was cut, but what was additionally produced that was included. Delector's Plus? So, in my opinion, I don't like to call this 'director's cut'."

2/2
In the game, it is not what was cut, but what was additionally produced that was included. Delector's Plus? So, in my opinion, I don't like to call "director's cut".

While I didn't think about it like this at first, seeing his commentary does bring to light that the base game itself was a director's cut, because Hideo Kojima developed it through his own studio with his own timetable. So, this edition, while under that title, does offer more than just what was left on the cutting room floor. It's post-launch DLC packaged to be a complete edition of sorts.

Whatever you want to call it, this version of the game is set to drop on September 24 with 60 fps on console and other enhancements made with the PlayStation 5 in mind. To learn more about what this particular iteration of Death Stranding has to offer, you can learn more by checking out our previous coverage here.

What say you, dear reader? Is this a director's cut and Kojima is just being Kojima, or does this change the way you see this particular label? Sound off with your thoughts in the comment section below!