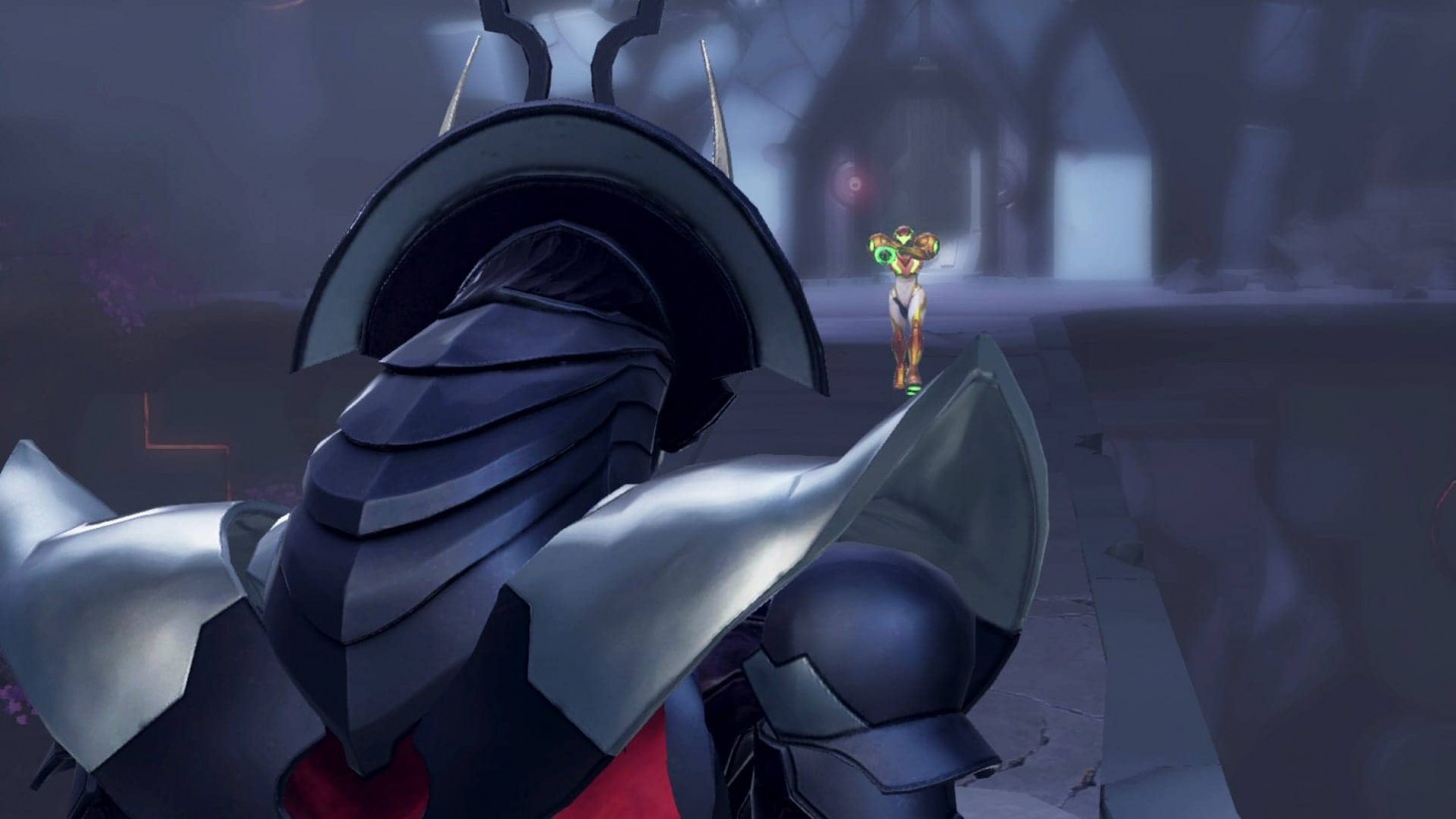 Metroid Dread is just around the corner with a release set for October, and to celebrate its impending launch, Nintendo just dropped a brand new trailer to enjoy. The latest video dives a little deeper into the various enemies that Samus Aran will face, those that aim to come out of the shadows of the planet of ZDR to cause some serious chaos.

The latest trailer, seen below, shows off more of Samus' moves while taking down familiar enemies and new foes alike while also showing off her "ability amnesia." According to Nintendo's recollection, Samus has been defeated by "a mysterious opponent," and because of that, she has lost all of her abilities that we've become familiar with through the years. Luckily, she managed to escape death, but Metroid Dread will explore exactly how that happened and why she was left behind.

The large figure she faces off against in the above video is a Chozo, a race known for its intelligence and technological advancement. With a goal towards achieving galactic peace, the Chozo eventually splintered off, scattering into the galaxy, becoming a rare species to be seen. While largely a peaceful people, this culture still has its own "Chozo warriors," and from the moves seen above? They are not to be messed with.

The latest video also details some of her new and returning abilities, including Flash Shift, which is an Aeion power, Pulse Radar, and more. Check them out to see how she makes the air around her basically a playground for combat, utilizing her skills and combat prowess to stay on top.

To learn more about Metroid Dread, check out our dedicated game hub here. You can also see the latest developer update here from Nintendo itself.