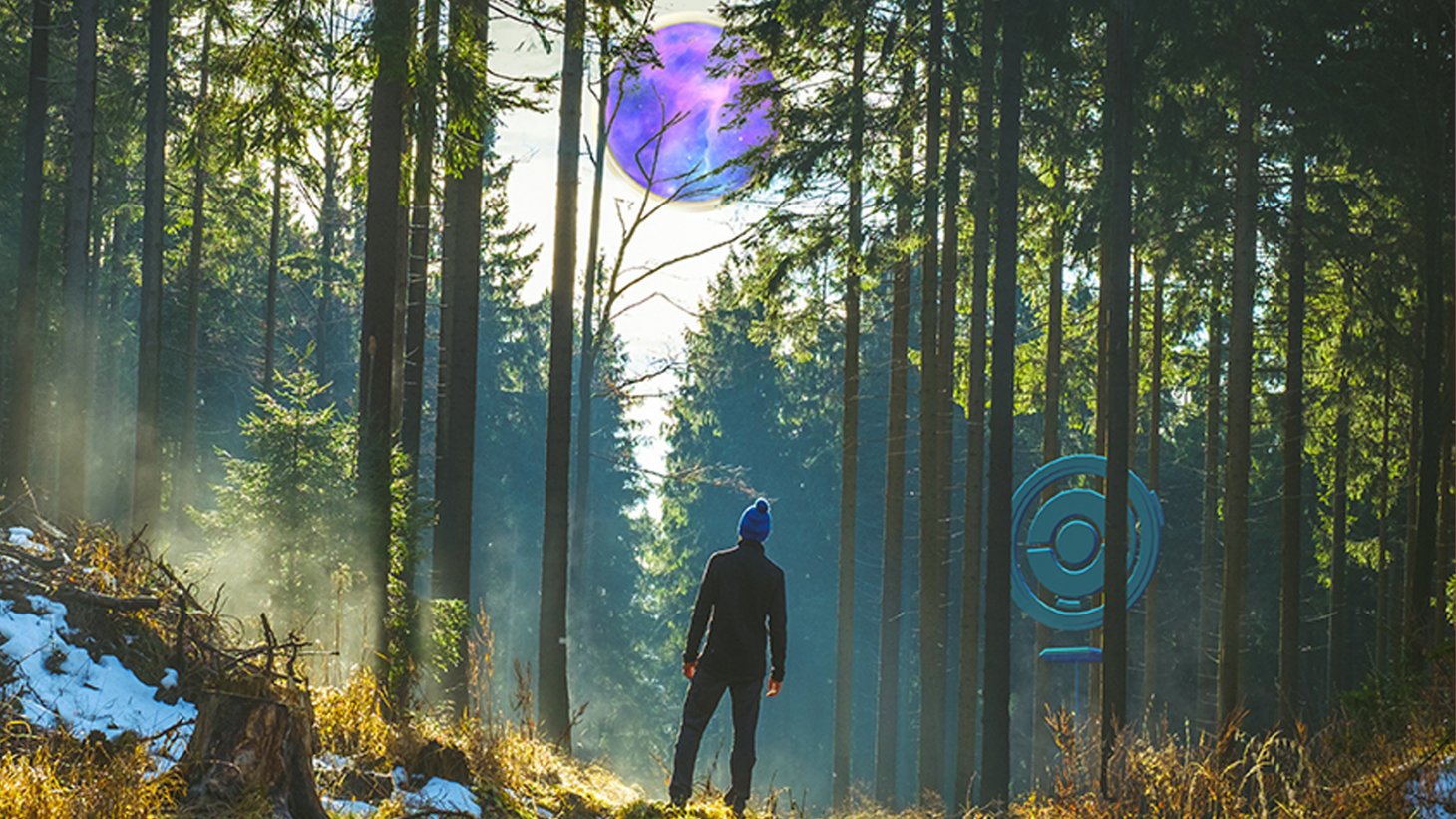 Coming hot off the heels of the events surrounding Pokémon Go Fest 2021, Hoopa and its antics are continuing into a new season of content for the mobile app. Dubbed the Season of Mischief, trainers will complete Special Research objectives to find the smaller version of the legendary djinn, Confined Hoopa. 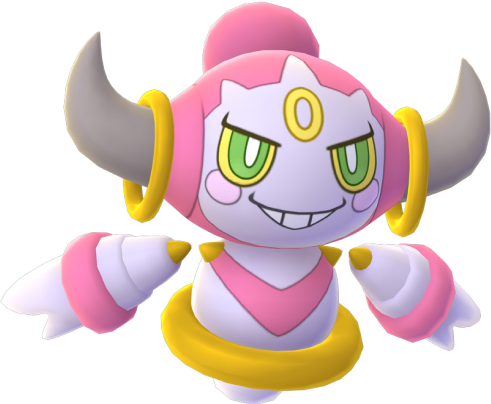 Starting on September 1 and running until December 1, the Special Research story in Pokémon Go surrounding Hoopa’s exploits will begin. Throughout the Season of Mischief more will be revealed about the Pokémon as more tasks become available. As research tasks are completed, the Mischief Pokémon will become available to catch. However, Hoopa is not going to be available for transfer to Pokémon Home or other games in the series for the time being.

Coming shortly after, on September 5, is the start of some strange phenomenon around the world. Alternating throughout the day will be distributions of psychic-type or dark- and ghost-type Pokémon. Trainers will be able to find some of these Pokémon and more throughout the day in the wild or attracted with lures: Exeggecute, Jynx, Natu, Spoink, Girafarig, Beldum, Alolan Rattata, Poochyena, Duskull, Purrloin, Sableye, Carvanha, and Drifloon.

Also available in the event:

More events and activities are planned through to November, with the next confirmed dates listed as September 8 and 21. 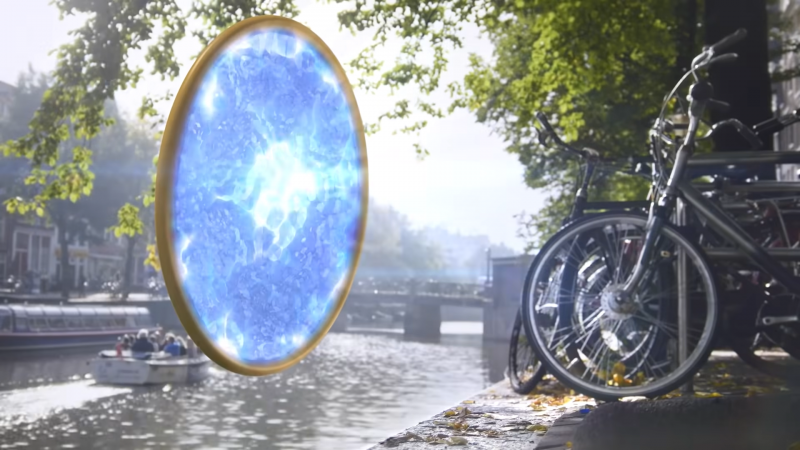 Being ushered in with the Season of Mischief is a big shake-up to the regularly available Pokémon in each biome, hemisphere, eggs, and Ditto transformations. While more can be found through these means, here’s some Pokémon trainers can find and where they are accessible:

Niantic looks to be keeping trainers busy throughout the fall with all kinds of events and Pokémon to catch. For the full notes of what’s coming with Season of Mischief, check out the Pokemon Go blog post here. And check out the recent update to the saga of pandemic-era accessibility changes. Good luck to those of you looking to capture a Hoopa and all of the other monsters available in the coming weeks!