Pokémon Go Fest returned this past weekend for its 5th year, allowing trainers from all over the world to get out and try to catch ‘em all. Participants were able to join the fun from anywhere by purchasing a Go Fest ticket in the app to unlock special challenges and events throughout the weekend. Those who did buy a ticket helped put on a virtual Pokémon concert and were treated to rotating habitats allowing for even more types of monsters to catch than normal.

Obviously, this year’s Go Fest was very different from last year’s all-virtual event. Niantic decided on a hybrid event this time and threw celebrations in over 20 cities around the world while allowing those who couldn’t make it in person or chose to play at a safe distance to work together towards global challenges. Because of this flexible nature, trainers hit some very impressive numbers while celebrating Go Fest 2021:

Yes, that says 1.5 billion Pokémon. A tremendous feat by trainers, for sure. We’ll have to wait to see if whether Niantic decides to keep with this formula or revert back to only local celebrations next year. The numbers above point to huge levels of engagement from the public, and are encouraging for Go Fest being more accessible in the future.

While I wasn’t able to join in the fun, I saw plenty of trainers around downtown Chicago proudly wearing their Pokémon gear and exploring the city to fill out their Pokédex and hunt down a shiny they maybe haven't found yet. Some were even wearing cute paper Pikachu hats. Apparently, a massive inflatable egg was set up in a park nearby for trainers to gather, and now I’m pretty bummed I missed out on the festivities. Hopefully, I’ll make it next year!

Did you take part in Pokémon Go Fest this year? What were your favorite moments, and which awesome Pokémon did you manage to catch? Let us know in the comments! 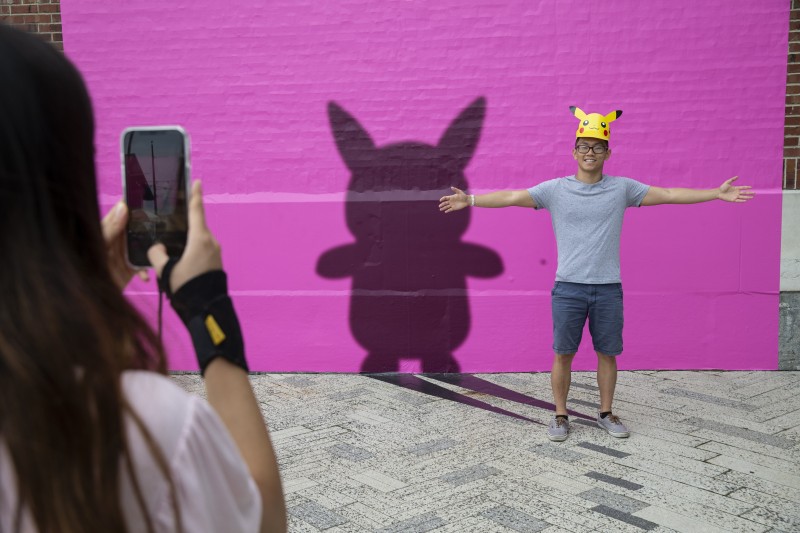 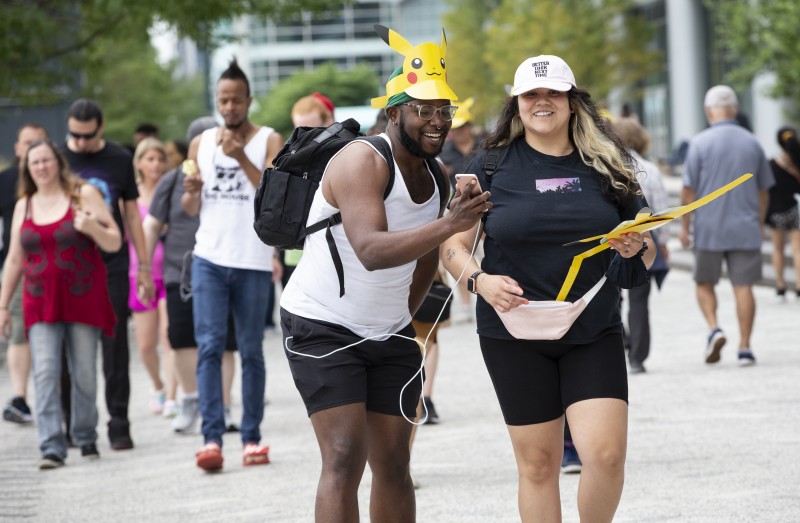 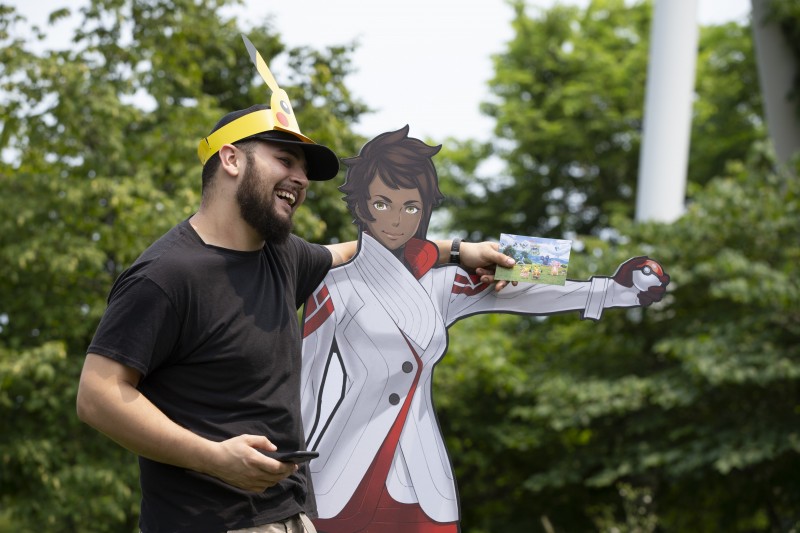 John Konstantaras/AP Images for Niantic
Off