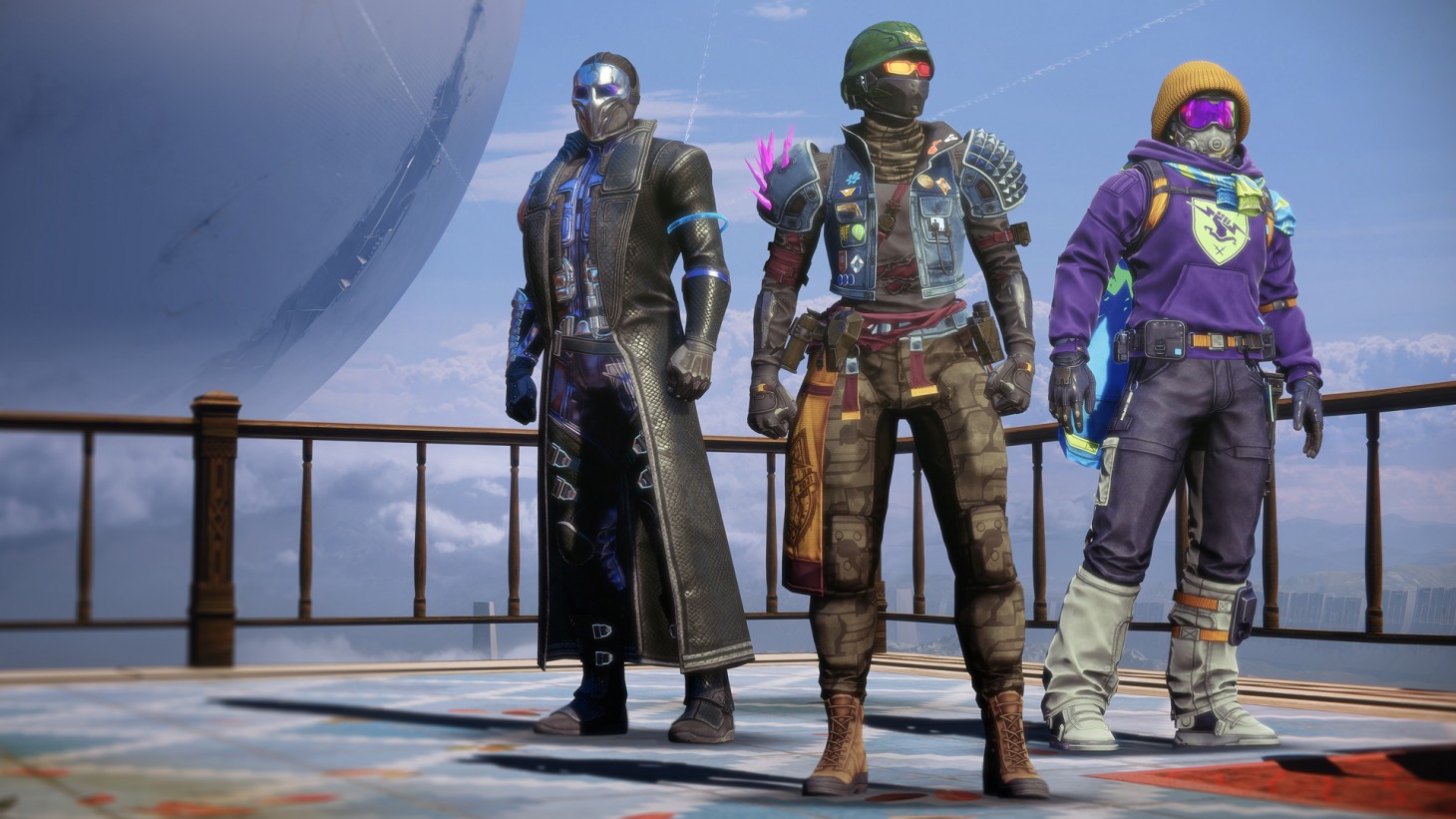 5 Things We're Excited For With Destiny 2: The Witch Queen And Season Of The Lost

Bungie promised a big reveal for Destiny 2: The Witch Queen, but we got so much more than that. Not only can Guardians jump into Season of the Lost starting today, the studio also shared what the Witch Queen expansion will bring to the table, including the best darn weapon from Destiny 1 in existence. Since there is so much to discuss, we figured we'd break down our top 5 features revealed during the Witch Queen showcase.

The bulk of the showcase centered around Witch Queen and the seasons that it will encompass, though there were some 30-year celebrations thrown in as well! The Witch Queen will be a new campaign that aims to bring the narrative full circle when reflecting back on the lore around the Hive god and her siblings in their bid for power on Fundament, the Hive home world. With Mara Sov's return and Osiris being... hmm, you know - Season of the Lost will lead into the new expansion, continuing on the incredible storytelling that truly hit its stride with Season of the Chosen and Splicer.

So what are we most excited about with Witch Queen and Season of the Lost? Let's dive in! 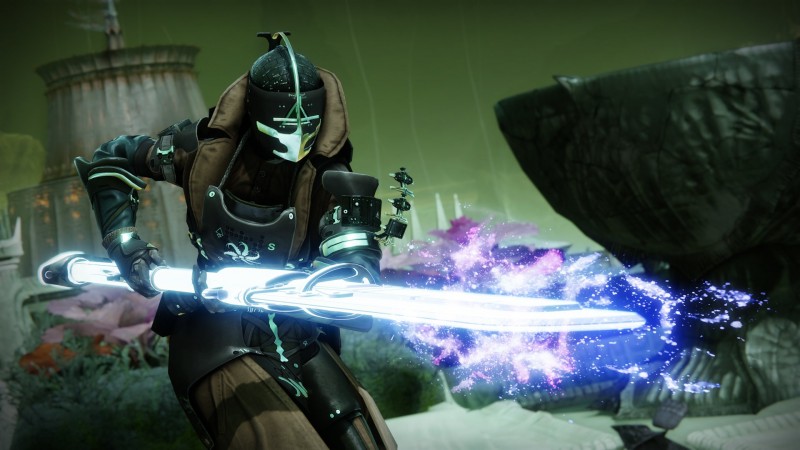 Which brings us to the new weapon, the Glaive

Crafting is a feature I've been wanting in the Destiny-verse for a long time, so when Bungie confirmed that crafting would be a part of The Witch Queen, I lost my mind. Now we won't just be finding epic weapons, we'll be creating them, including Destiny's newest melee weapon, the Glaive.

The Glaive is an energy weapon that allows players to melee with a tool in first-person, allowing for Guardians to combo, fire mid-ranged projectiles, and assume a defensive position with ease. It looks incredible, but there is still more to learn. For instance, Bungie teased that there will be class-specific Exotic variants with unique attacks for the Glaive, but the team wasn't quite ready to spoil that just yet. 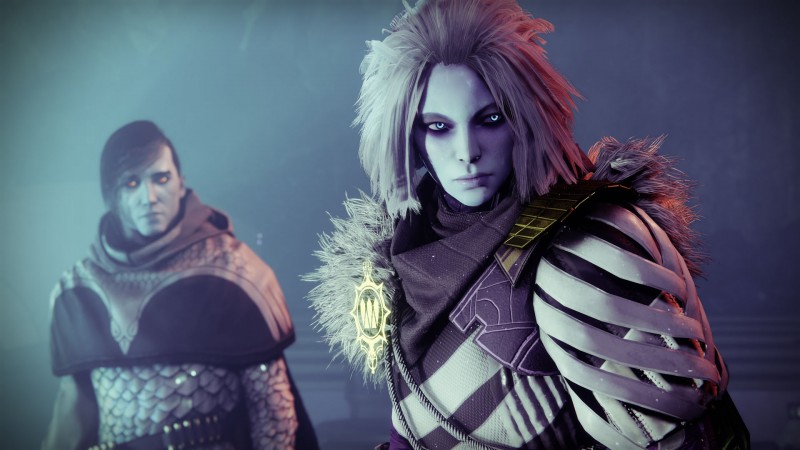 We knew that Mara Sov was still alive thanks to an earlier transmission from her, but to see her in action since her part in Destiny 1 was incredible. The Awoken queen will be returning to the Dreaming City in an effort to break the curse that Savathun has placed on it, but she'll need our help to save all of the lost tech witches from the Shattered Realm.

Mara Sov, Queen of the Awoken. It would be an understatement to say that much has transpired in her absence. Her brother, last seen lying in rest, walks among the Guardians wearing a new name; Xivu Arath’s forces rally in the shadow of the Black Fleet; and Savathûn has been revealed at the heart of the Endless Night.

And so, it is now, under the light of a long-awaited sun, that Mara Sov returns to her Dreaming City and seeks an audience with the Witch Queen.

Bungie has been taking the narrative of Destiny 2 to entirely new places over the past year and the community and the game itself has been all the better for it. With her return and the "battle of two queens," her return marks a significant tether to the first game that I can't wait to explore. 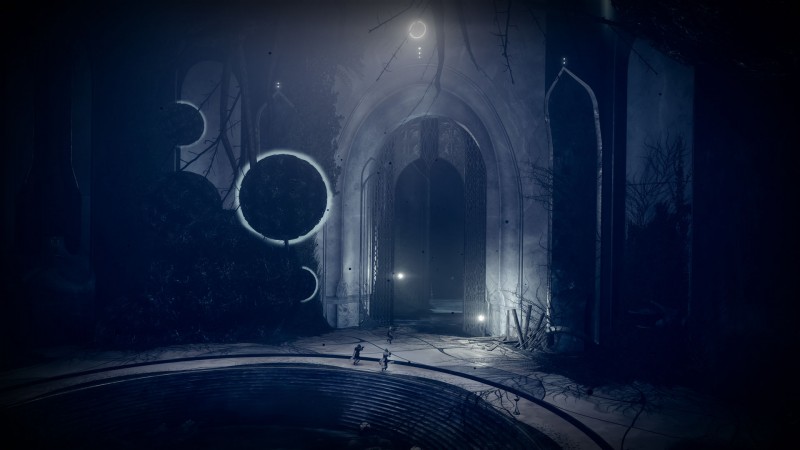 Shattered Realm and Astral Alignment both bring out the best, and worst, of the Dreaming City

Like every new season, there will be a new 6-player matchmade activity and a new weekly activity. For the 6-player experience, we're going back to the Dreaming City with Astral Alignment, a means to "triumph over those that fear the Light." Tasked with the role of needing to re-align the ley-line network in order to recover Sov's lost tech witches from the Shattered Realm, teamwork will be key but this also just gives us another excuse to enjoy the beauty that is this location.

Shattered Realm is the new weekly mission, again centered around the tech witches. Rescue the witches and use the power they gift you in order to see things that were left unseen before. 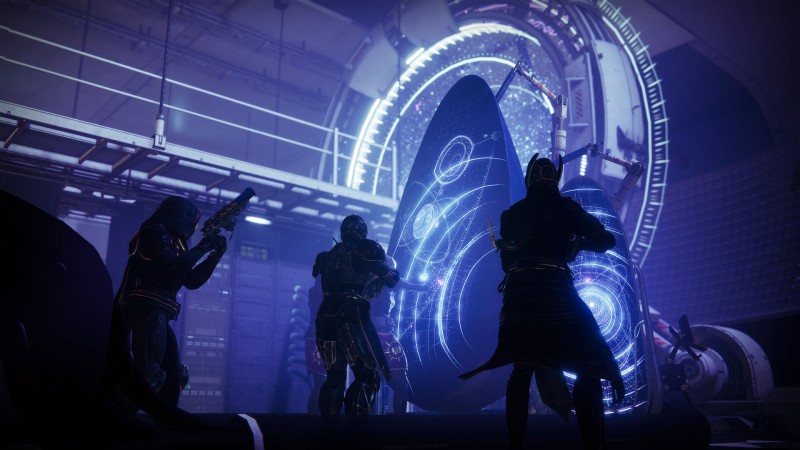 Crossplay has always been a hot topic, but it's finally here! After testing this feature during Season of the Splicer, the final kinks have been ironed out and now Guardians can play with friends no matter the platform. There's not much to say about this other than it's really cool and I'm glad that crossplay is becoming more common in multiplayer games. 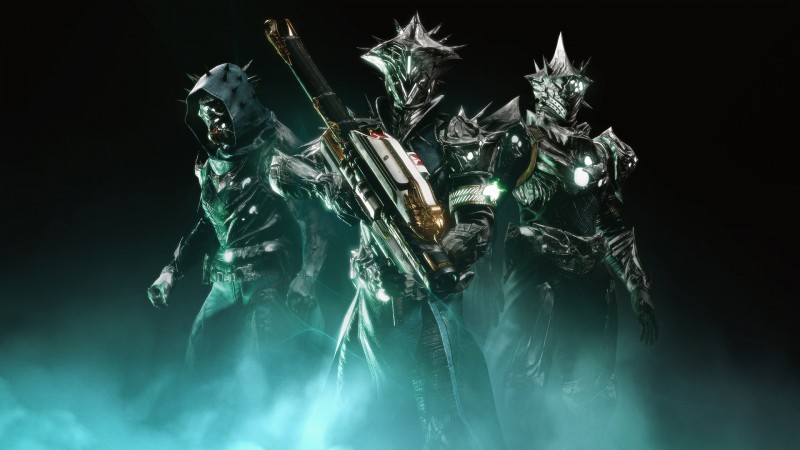 Bungie turns 30 this year and to celebrate, December 7 will bring with it a unique opportunity to enjoy the festivities. It will be free for all players and will include a new 6-player activity, iconic weapons, more mysteries, and sweet, sweet loot.

For those that purchase the 30th Anniversary Pack, the following goodies can be found:

The H.E.L.M. has also seen some upgrades, much like it did with Splicer, though this time it brings with it a dark portal that connects to the Awoken Wing. There are tools that Guardians can master that "blur the line between technology and magic," and if that doesn't sound like the dopest thing ever, I don't know what to tell you.

The new armaments are also incredible, which you can learn more about right here, especially if you're like me and you like that added flash.

There is a lot on the way, including another expansion to close out the current narrative. We've got years of content ahead with a newly revamped, bigger, and revitalized crew ready to continue on the pace set by the previous two seasons. As for Season of the Lost, this season will last a little longer than usual, being the only season between now and the launch of Witch Queen, which is set to arrive on February 22, 2022.