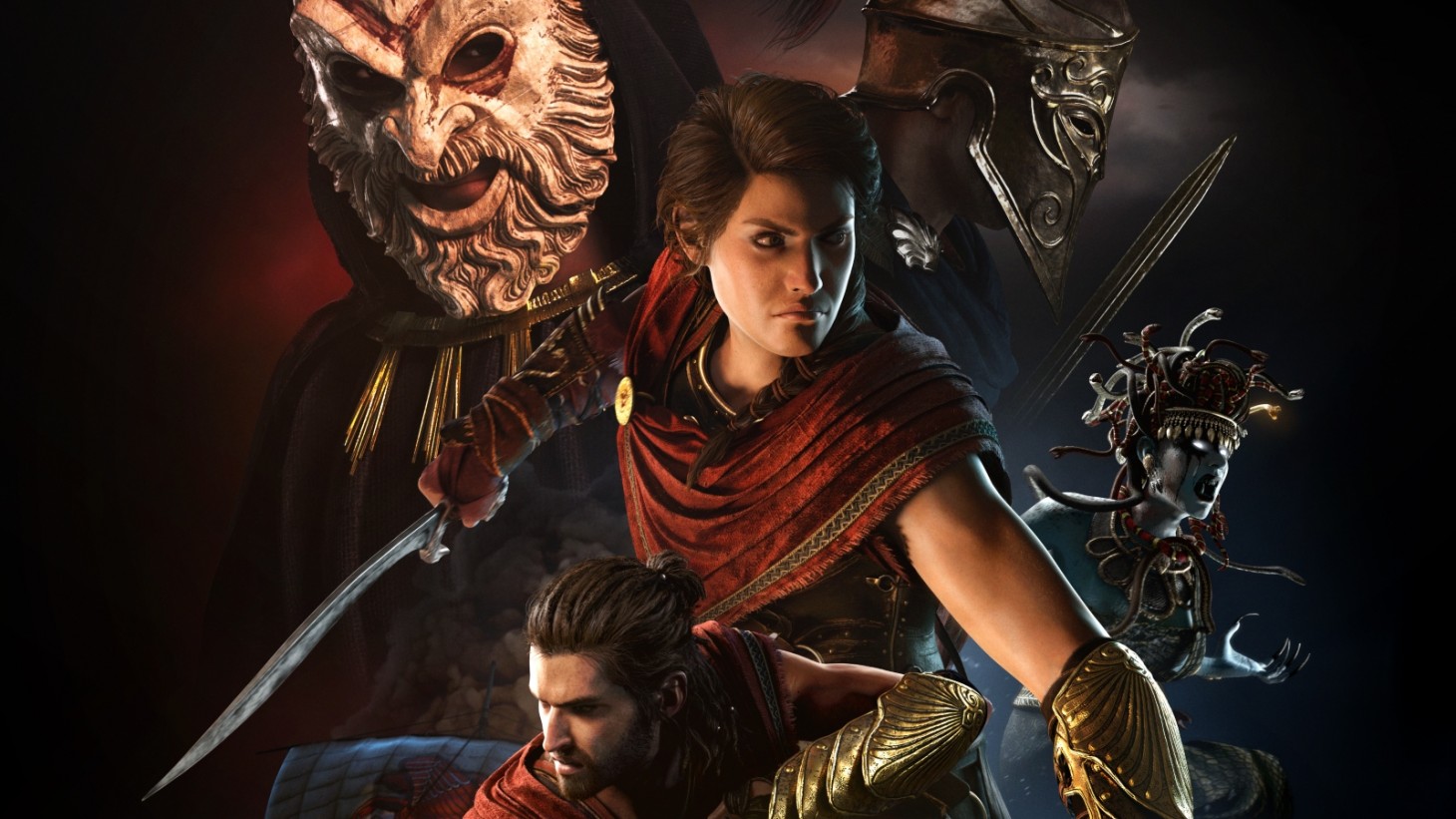 Assassin’s Creed Valhalla may be the current hotness, but that doesn’t mean Ubisoft has forgotten about its predecessor, Assassin’s Creed Odyssey. If you own a PlayStation 5 or Xbox Series X/S and missed out on this massive tour through ancient Greece or want to make a return trip, you’ll be able to do so with an improved performance beginning tomorrow.

On August 24, Title Update 1.6.0 goes live and adds 60 frames-per-second support when playing Assassin’s Creed Odyssey on new-gen consoles via backwards compatibility. This is great news considering the game launched in 2018, so there obviously isn’t a native PS5/Xbox Series X/S version. Now players can reap the benefits of their hardware's extra horsepower. Ubisoft also shared the patch sizes for each platform, which thankfully aren’t gigantic:

Assassin’s Creed Odyssey launched in October 2018 and is set in Greece between 431–422 BCE, the earliest point in the series timeline. You control either Kassandra or Alexios, Spartan mercenaries caught in the Peloponnesian War, as well as a larger conflict between factions that would eventually spawn the modern-day Assassin/Templar orders. Following in the footsteps of Assassin’s Creed Origins, the game is an open-world action RPG boasting an expansive map, dozens of sidequests, and overall structure inspired by titles such as The Witcher 3: Wild Hunt. In our review of the base game (which you can read here), we scored it an 8.25 out of 10. Much like Valhalla today, Odyssey had a long tail to it, with Ubisoft releasing numerous updates, story chapters, a Discovery Tour, plus the well-received The Fate of Atlantis expansion in 2019.