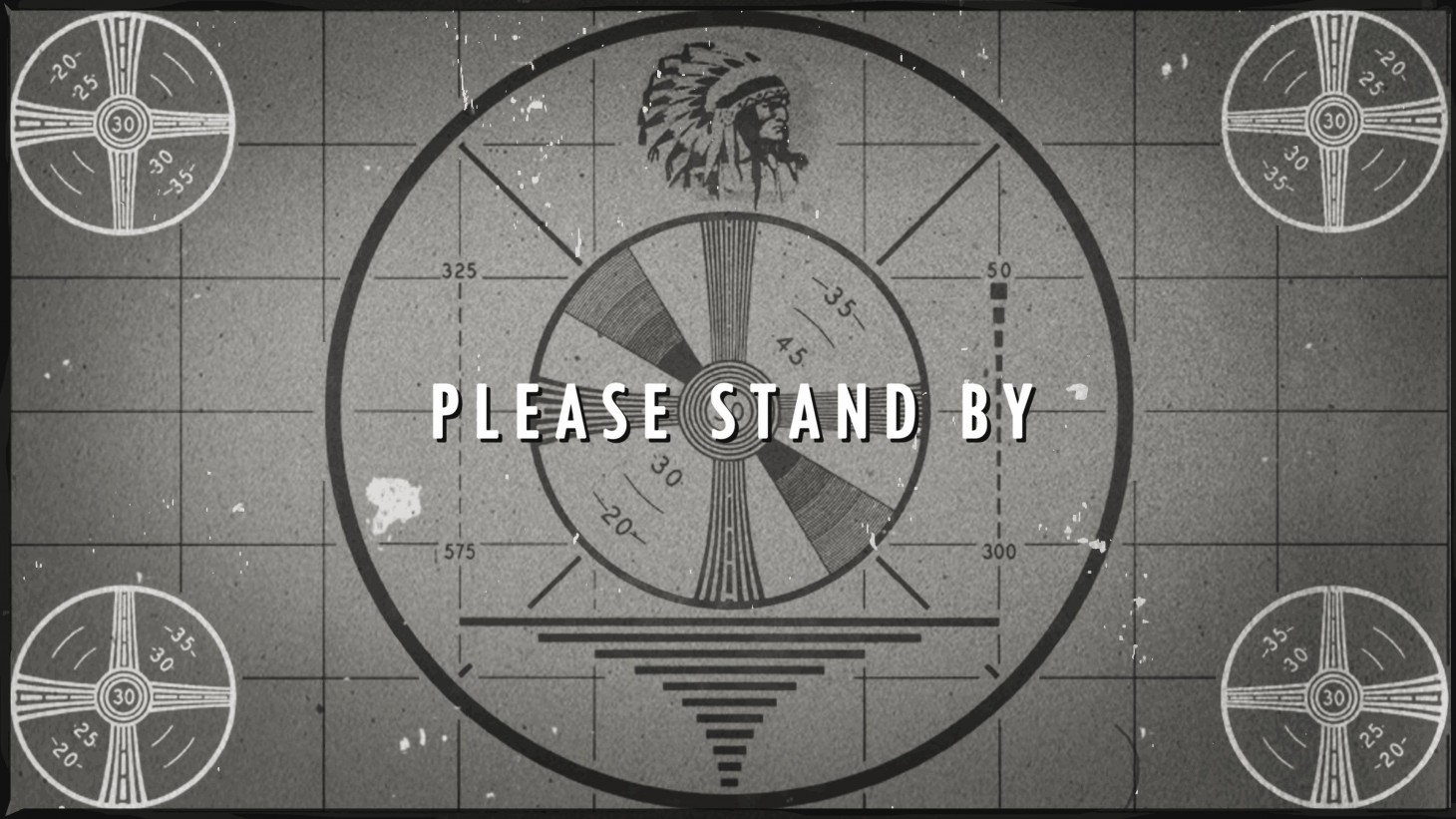 We're living in the age of gaming adaptations, and Bethesda's Fallout is no exception. With a new Fallout TV show in the works, the producer teased a few details about what fans of the Wasteland can expect from the upcoming "mindf***" that lies ahead.

The upcoming Fallout tribute is currently in production over at Amazon, and Lucy Joy, co-creator alongside fellow Westworld extraordinaire Jonathan Nolan, recently sat down with the folks over at Collider to tease a small inside look at what's in store. While Joy couldn't give any details, for obvious reasons, she did promise that it will offer an experience that no one will expect.

"It is just a gonzo, crazy, funny, adventure and a mindf*** like none you've ever seen before," she told the site, adding that she thinks it's "pretty cool" and that it's a project she's passionate about. As a massive Hunter S. Thompson fan, I appreciate her use of the word "gonzo," and I will admit, her work on Westworld has me intrigued. The two properties aren't quite as separated as people might think, especially with the doom aspect featuring in, but I am interested in seeing how she'll put her creative spin on the Bethesda RPG.

Fallout has seen numerous tales through the years. Some grim, others too weird to take seriously, and pretty much everything in between. It sounds like humor will play a big role and that the team is aiming to shock veterans of the franchise with something new. What that will entail remains to be seen, but she has our attention.

Unfortunately, we don't know what the Fallout TV show will center on: a new story altogether and adaptation of Fallout 3, perhaps? 4? New Vegas? We don't know, but for now, at least we have "gonzo."