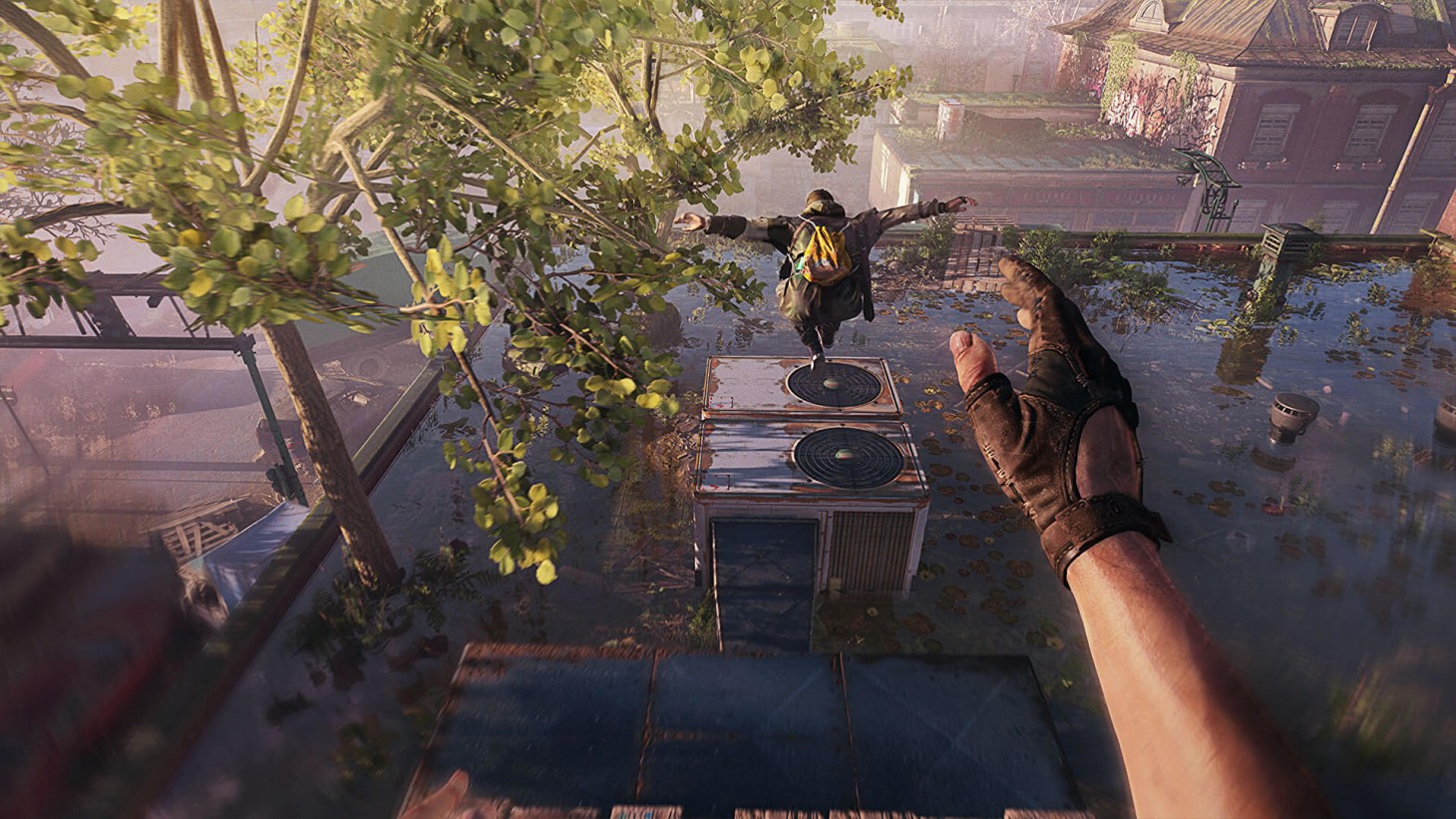 Dying Light 2 Showcase Confirmed For Gamescom 2021 And Will Focus On Parkour, Combat, And More

Techland went a mighty long stretch in between news when it came to Dying Light 2, but when the studio opened those floodgates, they opened them up all the way. Once the silence was broken, the inside looks at the upcoming sequel have been coming in a steady stream, and that includes the latest Dying Light 2 developer update with Dying 2 Know episode three. For those interested, here's how you can watch and what's expected to drop.

The latest look at Dying Light 2 Stay Human drops on August 24, at 11 a.m. Pacific. We here at Game Informer will be doing another watch-along, just like we did for the first episode. If you're interested in chatting with us while we check out what's new together, feel free to mosey on over to our Twitch page here during that time! The showcase will be specifically tailored to Gamescom and will even include a few community spotlights like sharing cosplay.

Led by lead game designer Tymon Smektala, the third episode of the Dying 2 Know series will focus heavily on the vital aspect of parkour, which we've seen plenty of since the full reveal. With a ton of freedom for players, the team will dive even deeper into the verticality of Dying Light 2 Stay Human.

We'll also be learning more about the power of Aiden, including how he himself is a weapon beyond the usual gun. But that doesn't mean we aren't talking about guns too! The showcase will discuss some of the inspirations behind the title's weaponry and going even deeper into what it means to live knowing you're already infected.

We've been learning so much about Dying Light 2 Stay Human lately, including how heavily decisions can impact the game - including multiplayer - and how much larger this world truly is when compared to the first entry. To catch up on any news you may have missed, we have this swanky game hub for you to enjoy that includes all of the latest and greatest in Dying Light 2 Stay Human.