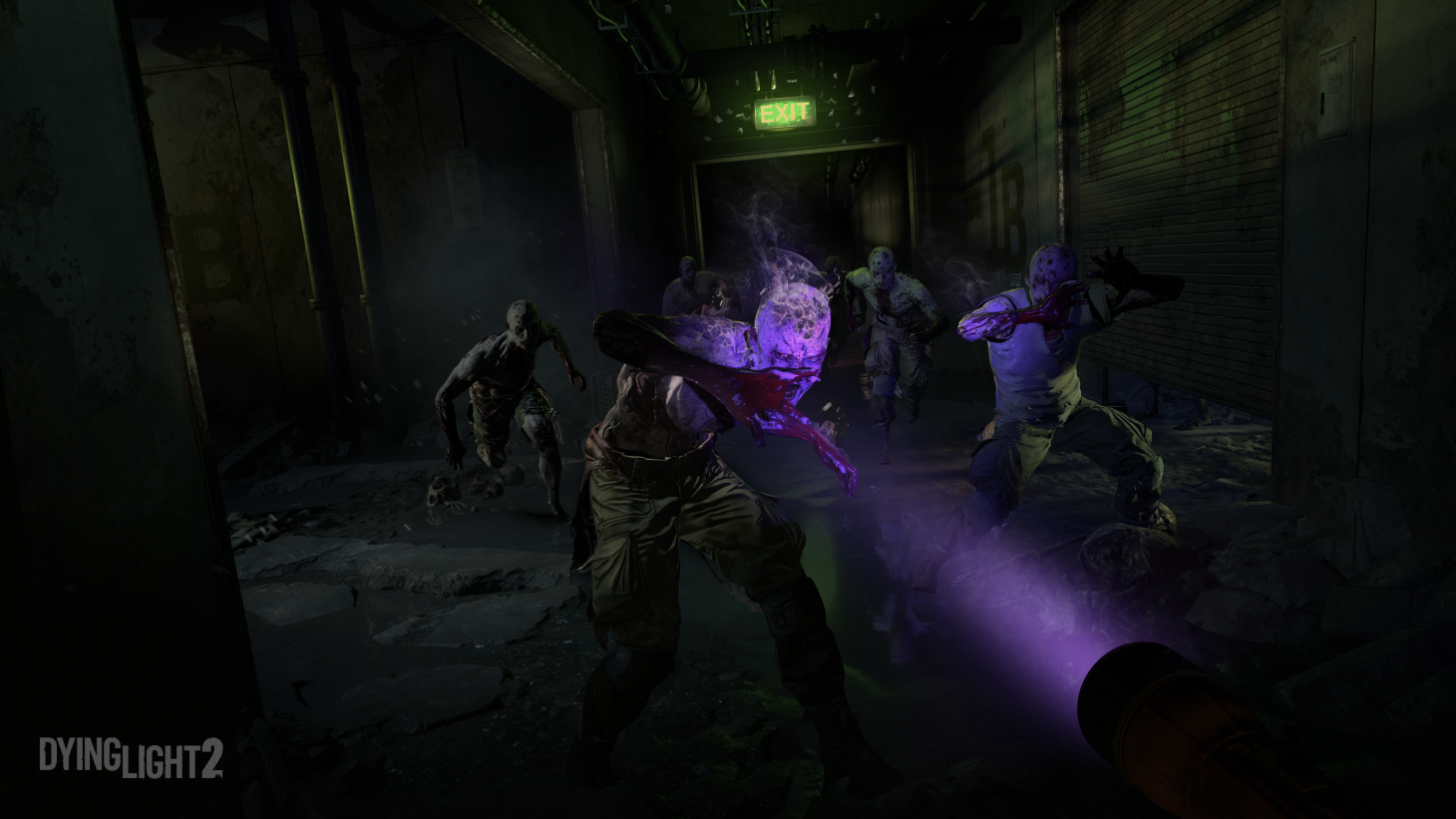 Techland gave fans what they've been wanting: a detailed new look at what Dying Light 2 will have to offer. With its release date set in stone and more about the backstory and how consequences can be gut-wrenching, the studio also revealed a few different editions that players can buy. And yes, there is also a Dying Light 2 Collector's Edition.

With pre-orders now live, players can choose which experience they want to have with the Standard, Deluxe, and Collector's options. Digital-only players also have a few options with Standard, Deluxe, and Ultimate. For anyone that pre-orders Dying Light 2: Stay Human, there will be a digital download for the Reload Pack, which will offer a unique outfit, paraglider skin, and weapon.

To learn more about Dying Light 2, be sure to check out our game hub here to see more behind-the-scenes action, exclusive art for the sequel, and more.

Are you excited to get your hands on the highly anticipated Dying Light sequel? What did you think of today's showcase? Sound off with your thoughts in the comment section below!