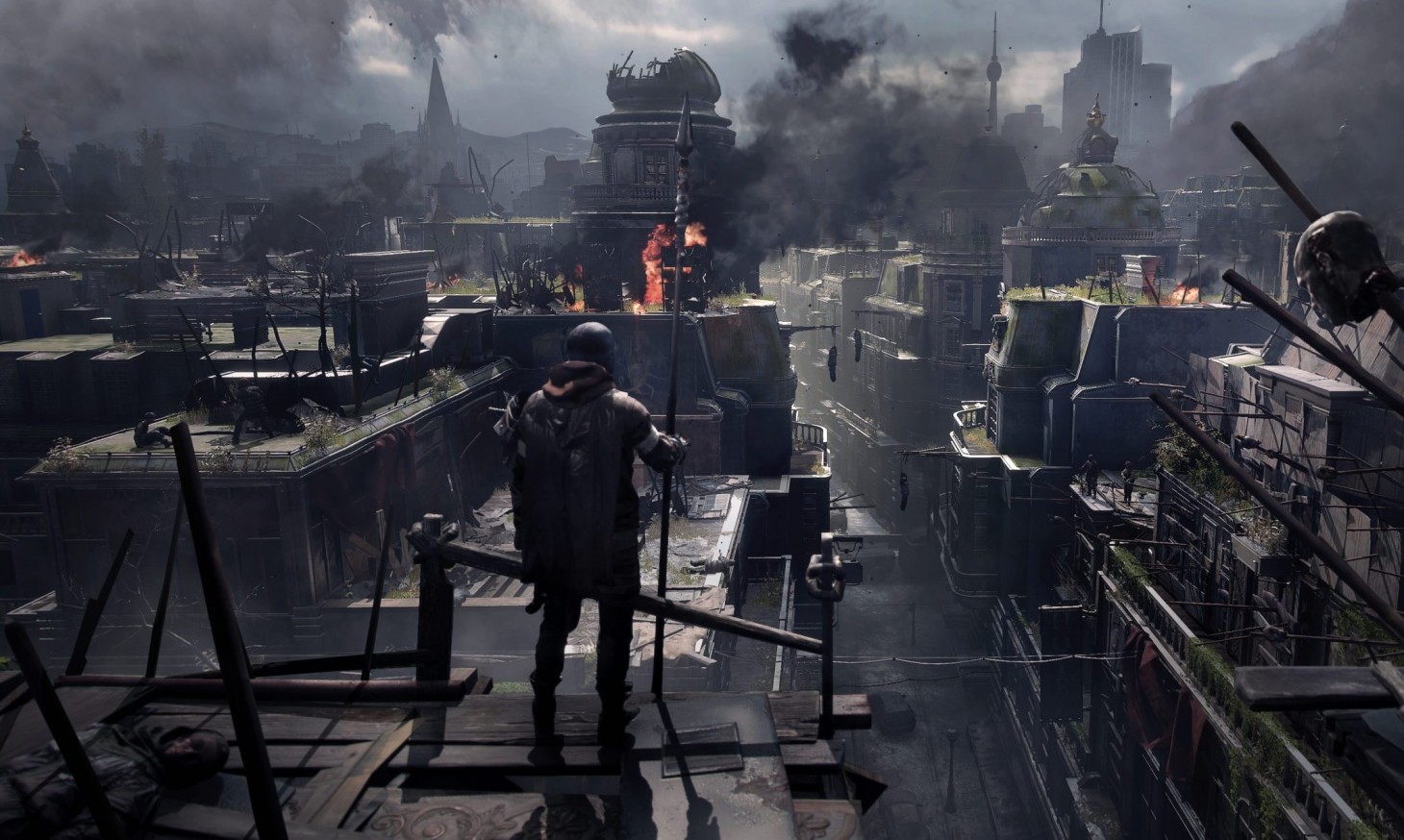 We've got some glorious new Dying Light 2 gameplay to feast our eyes on, now called Dying Light 2: Stay Human, and it goes even deeper into what role consequences and player choice have in this game. We always knew that choice would be a heavy factor in Dying Light 2, now we've got a closer look at what that means.

With our new look at Dying Light 2: Stay human, we've got a closer view of the story surrounding the story; more backstory, more nuanced, and more dangers beyond the first game. Techland Games has previously confirmed that there are heavy consequences beyond just the obvious; some of them will even require more than one playthrough to see them come to full fruition. Players will be forced to make incredibly hard decisions in various no-win situations, decisions that will impact even the very world itself. Sometimes, these major consequences will even manifest at the very end of Dying Light 2, making it far too late for players to turn back time.

The Dying Light universe was already phenomenal, but adding more RPG-like elements into the mix makes it more immersive than ever before. With a fully-fledged consequence system, surreal human interaction, and a variety of conversational options to choose from, Dying Light 2 has the potential to be a massive hit. More than that, however, it also has the chance to change the industry and how we approach development going forward.

Much like Half-Life did for the FPS genre and gaming in general, completely changing how studios approach game design, Dying Light 2: Stay Human can do the same. If done correctly and true-to-vision, the world-shattering (literally) consequence system and reactive environmental evolution could be completely unparalleled, shifting what it means to create a fully immersed universe that can change, morph, and be destroyed at the drop of a hat. That being said, the undertaking Techland chose is massive and extremely precise, not to mention complicated. Sometimes, that can mean the end product doesn't match up with the vision, much like Cyberpunk 2077. There is a potential for this ambition to backfire, but so far, it looks like it is on track to be the extraordinary journey that the team wants players to have and that gamers want to have.

The latest gameplay video, which you can see above, shows off more about what exactly the sequel has to offer and more about the story's background. After so long without any news, the rollouts began in earnest not too long ago. This has alleviated many concerns that the sequel was stuck in development hell, though the road to get here hasn't necessarily been paved with sunshine and roses.

Perhaps the best news is that Dying Light 2: Stay Human finally has a release date. It's coming December 7 for PlayStation 5, Xbox Series X/S, PlayStation 4, Xbox One, and PC.

What are your thoughts on the latest look at Dying Light 2? Do you agree that it could be industry-changing, or are we overstating the sequel's potential? Sound off with your thoughts in the comment section below!