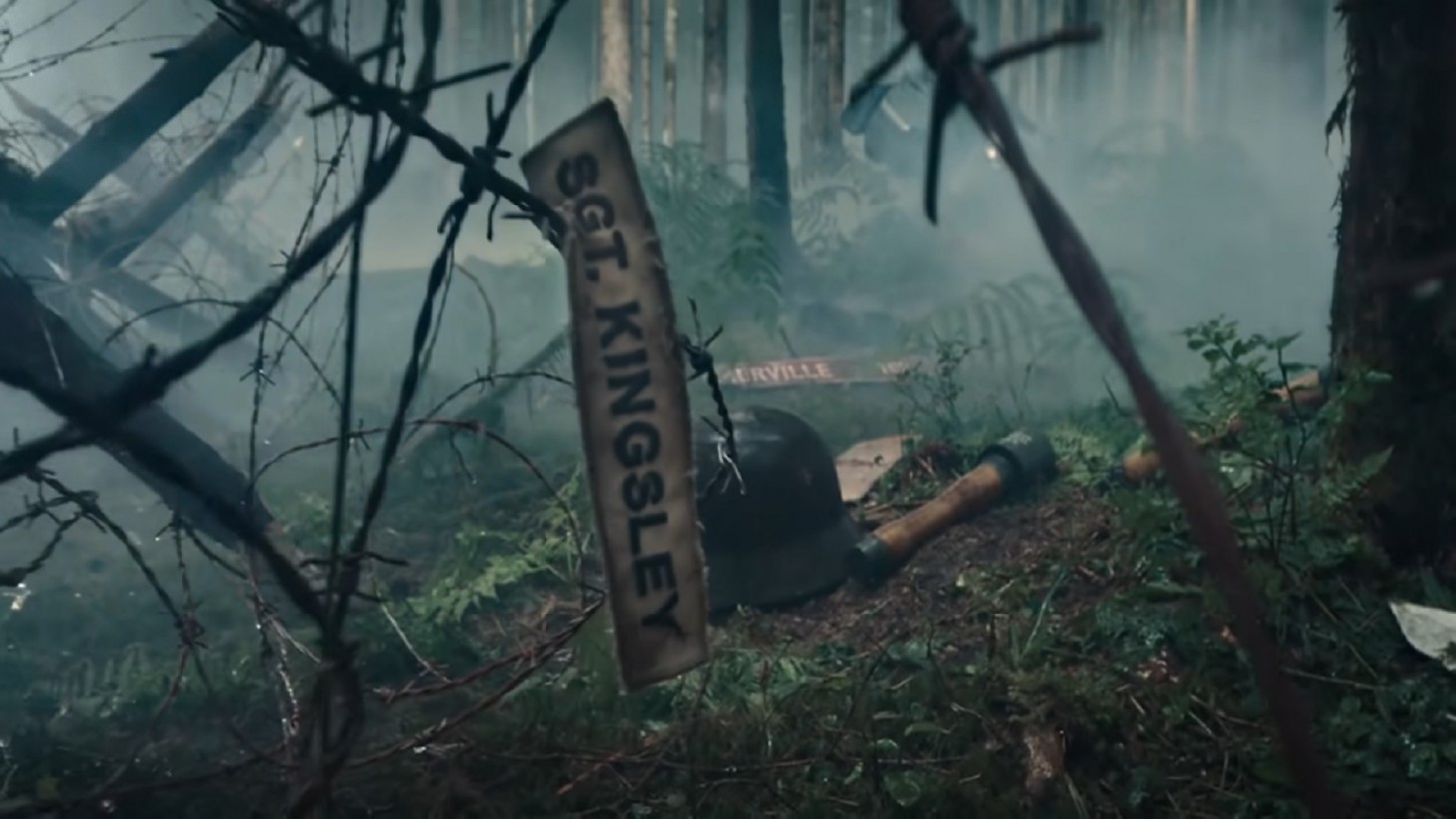 Activision has unveiled a teaser trailer for the upcoming Call of Duty title, Call of Duty: Vanguard. The trailer indicates a return to WWII, and lets people know where and when this whole reveal is going down.

As has been the case for several Call of Duty reveals now, the action is going to have an integrated component inside Call of Duty: Warzone. Players won’t have to wait long, as the reveal is scheduled for this Thursday, August 19, at 10:30 a.m. PST.

Unveiling a WWII setting for Vanguard isn’t all too surprising, as it’s one of the most oft-used settings for shooters in general, but it does raise plenty of questions that we’re sure to have answers to soon. How will this title work so soon after Call of Duty: WWII? Will there be a complete structural change and reboot? Or will we see some of that DNA in the new title?

Join the #BattleofVerdansk and experience the worldwide reveal of Call of Duty: Vanguard

More importantly, how will WWII-era gear impact Warzone? Cold War and Modern Warfare seem to mesh fairly well together inside the battle royale arena, but an M1 Garand might be a little out of place. Well, probably not, this is of course a mode where Billy the Puppet from Saw can play tunes in a truck while he rolls down a zombie-laden block… So I’m sure that however they implement it, it will make a lot of sense. But will it be integrated at all or will it be something new? After Activision rolled in the last two games into Warzone, it seems like it would make sense, but we’ll have to see.

For other savvy onlookers, there might be other hints in the trailer, but I wouldn’t spend too much time scouring for hints or clues – the reveal is only a few days away! I’d ask you to post what you think about it in the comments, but they’re still probably not working. But maybe they will be!