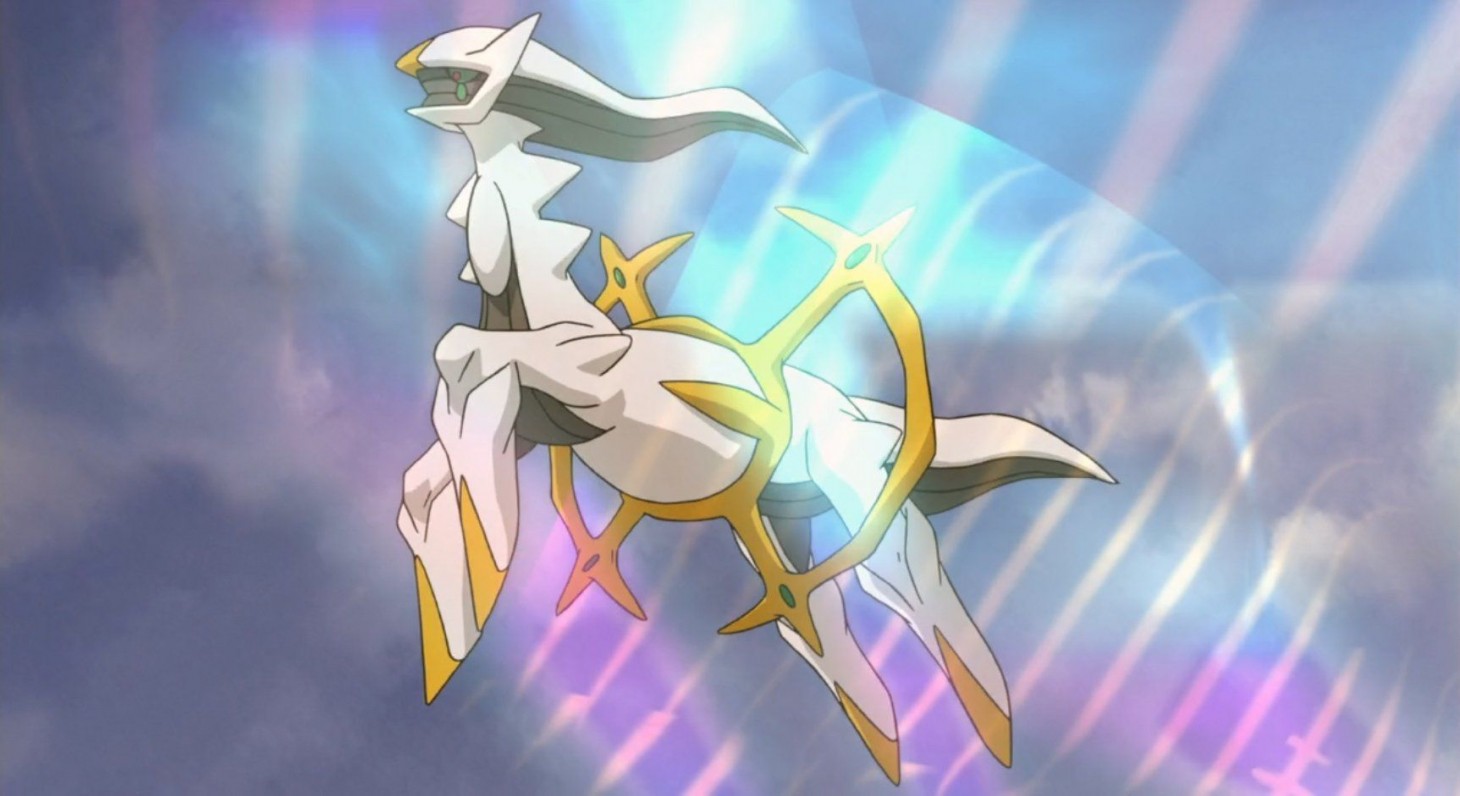 New Pokémon Presents On The Way With New Look At Pokémon Legends: Arceus

We've got a new look at Pokémon Legends: Arceus coming soon, as confirmed by the Pokémon Company. The upcoming showcase will be centered around a few different pocket monster adventures, including Pokémon Brilliant Diamond, Pokémon Shining Pearl, and the open-world Pokémon Legends: Arceus. The upcoming Pokémon Direct will be going down later this month on August 18 at 9 a.m. ET.

The Pokémon confirmed the news on Twitter, giving hopeful trainers a heads up on what they can expect. The video presentation will focus on the aforementioned three titles, which is perfect since we haven't heard anything about what's next from the company since last February.

Both Diamond and Pearl will be launching later this year on November 19, with Pokémon Legends Arceus releasing several months later on January 28, 2022. For longtime fans of this franchise, Brilliant Diamond and Shining Pearl aren't totally new experiences. Instead, they are "brilliant" remakes of the original Diamond and Pearl versions from back in 2006. While the Pokémon Company promises that the story from the original games has been faithfully reproduced, it does promise current-gen upgrades and revitalizing changes to the colors, the graphics, and other unique surprises when venturing through the Sinnoh region.

For those trainers that are just itching for a brand new adventure, Legends Arceus is where it is at. This game takes the Pokémon name even further into the realm of RPG adventures. Players will be tasked with going out into the wild and complete this region's very first Pokedex. Legends aims to tap into the wild adventurer within trainers, giving a new way to experience a beloved franchise. 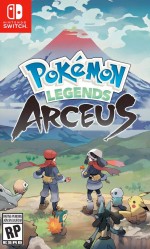