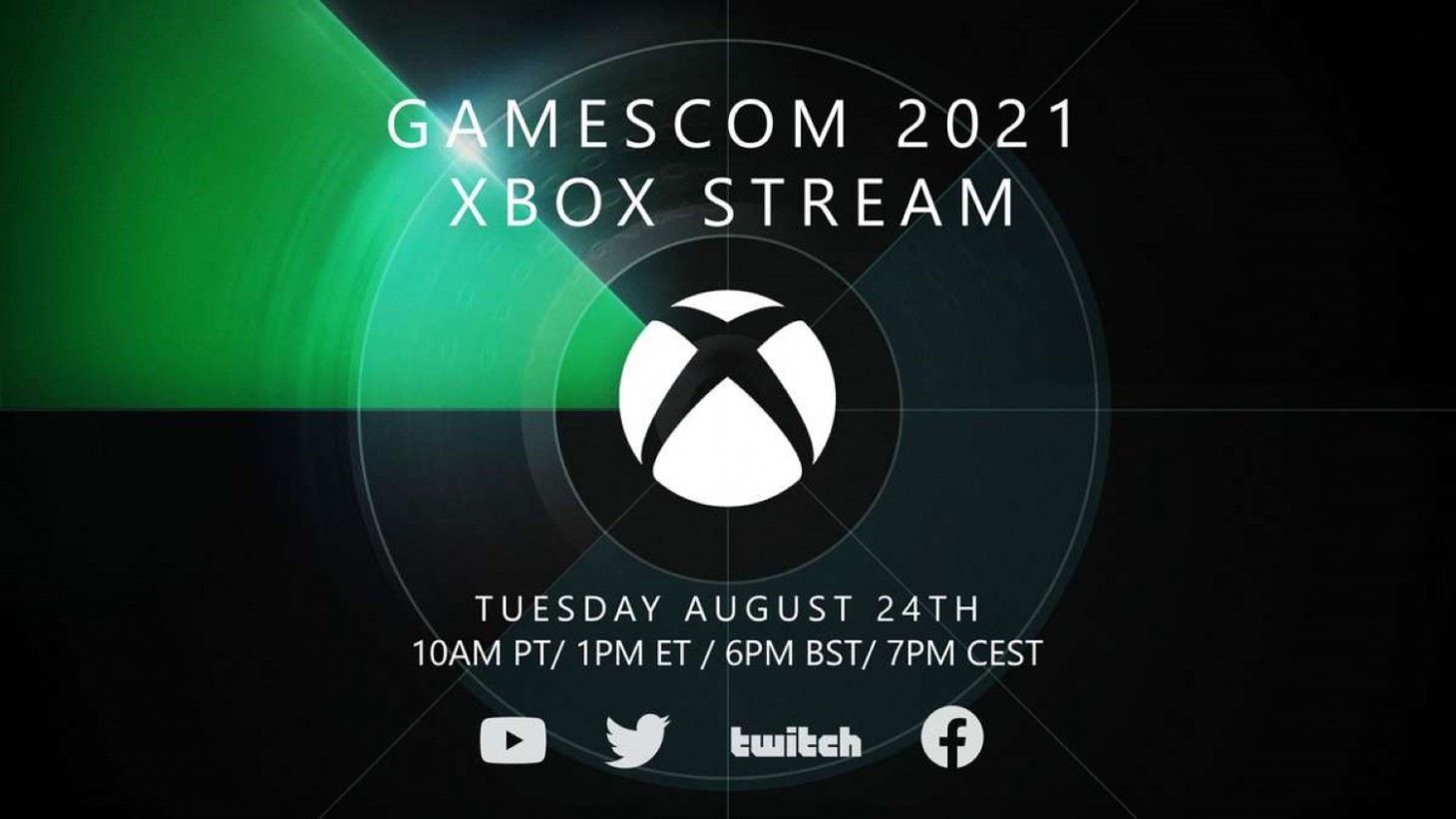 Microsoft has announced its Xbox Gamescom 2021 event with a special livestream slated to arrive later this month. While Gamescom in the past has usually meant an in-person gathering set in Cologne, Germany, the continued concern over COVID-19 has continued on the digital-only event trend. With this year's Xbox Gamescom 2021 event being a live-streamed affair, that means anyone interested can attend to see what Team Green has up its proverbial sleeve.

The event kicks off on August 24 at 10:00 a.m. PT with the Opening Night LIve ceremony taking place the very next day on August 25 at 11:00 a.m. PT. The event will be co-streamed by the amazing Parris Lilly and Kate Yeager as they dive deeper into the games arriving later this year and beyond. To learn more about "our biggest games line up ever," there will be more updates from already revealed titles, including some of Xbox's third-party partners, as well as some more on holiday releases and news of Xbox Game Pass.

For those interested, you can check out the show later this month on YouTube, Twitch, Facebook Gaming, Twitter, and select regional sites like VK.com in Russia and Bilibili in China. There will be over 30 languages offered, as well, to ensure as many people as possible can enjoy the showcase, as well as English Audio Descriptions and American Sign Language (ASL).

As part of the Xbox company as of earlier this year, Bethesda will be a part of the Gamescom Opening Night Live event alongside its own event called Bethesda MainStream. To further keep the Xbox party going, there will be community spotlights and special guests throughout Gamescom and the upcoming Xbox FanFest. There will also be a special event sale on Xbox games, with savings up to 75% available. To learn more, check out the full blog post here.