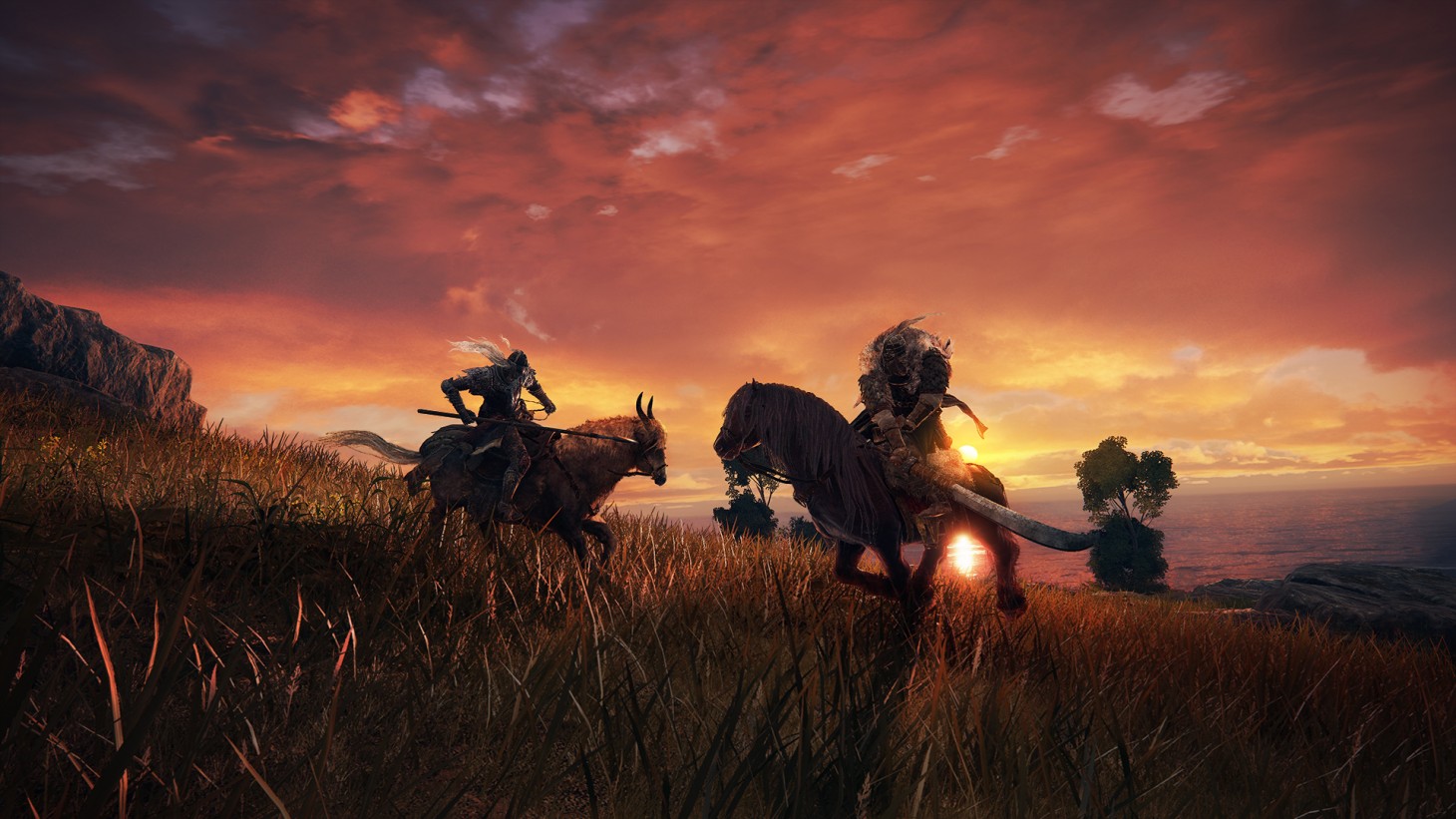 Elden Ring is coming to both PC and consoles, but there have been rumors and worries since its reveal that this would be another big title exclusive to Epic Games. There is good news for those in the pro Steam camp: the Elden Ring Steam page is officially live and states that a planned release on the platform is slated for January 20, 2022.

Despite the official Elden Ring trailer showing off a Steam logo, that didn't stop the rumor mill from claiming Epic Games Store exclusivity. Now that the Steam listing is officially live, the debate can finally end. While we have seen switches in the past where a title would suddenly become an Epic Games exclusive or lose said exclusivity, as seen with Death Stranding, the current status of Elden Ring is that it will have a Steam release.

At the time this article was written, Elden Ring on PC is slated to launch on January 20, 2022, though the global release is set for January 21, 2022. For those curious, here are the reported PC specs for the highly anticipated FromSoftware title:

Regarding the other platforms that players can expect to see Elden Ring, the open-world fantasy adventure game is set to launch on PlayStation 5, Xbox Series X/S, PlayStation 4, Xbox One, and PC. You can add it to your Steam Wishlist right here.