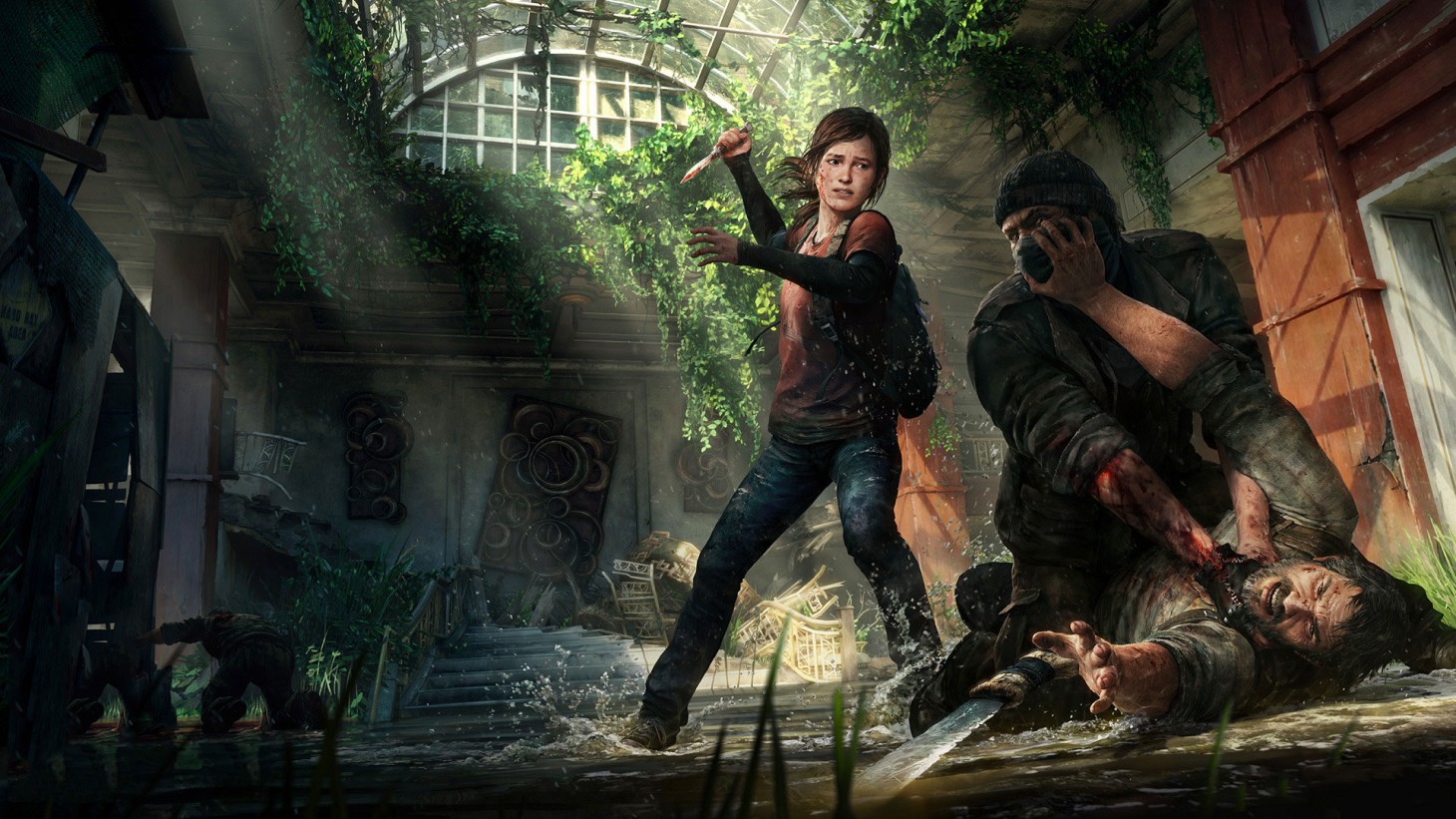 The Last of Us TV show for HBO has its mainstay cast ready to rock and roll, and it looks like the world-building aspect of the adaptation is coming along nicely. New set photos show the series in action, and it paints a war-torn picture of Calgary in a world that has been made into a wasteland due to a pandemic that changed everything.

The new on-set photos come by way of the @TheLastofUsNews Twitter page, showing off a few images of the transformation Calgary has undergone to bring the story of Joel and Ellie to life once more:

Photos of the HBO's 'The Last of Us' set being built in Calgary.

Some pointed out that the setup of the above photos means a Certain Scene has already been filmed, a sequence that begins at the start of the first game and lays the groundwork for Joel's development. We already knew that by a previous image that showed Pedro Pascal, who is playing the lead character Joel, in a car with his daughter and brother. For those that played the games, we know what happens next.

Naughty Dog's Neil Druckmann previously confirmed that the upcoming adaptation would feature original content alongside the already-known game narrative that made the first title a PlayStation instant hit. Hopefully, this will be done in a way that keeps the series feeling familiar while also offering something new that all can enjoy together.

Hopefully, as more progress is made towards getting a full cast and crew, we'll have something more official to see in the coming months. With the stage already set, that could be sooner than we think! 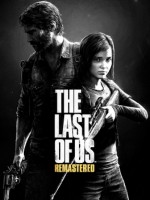