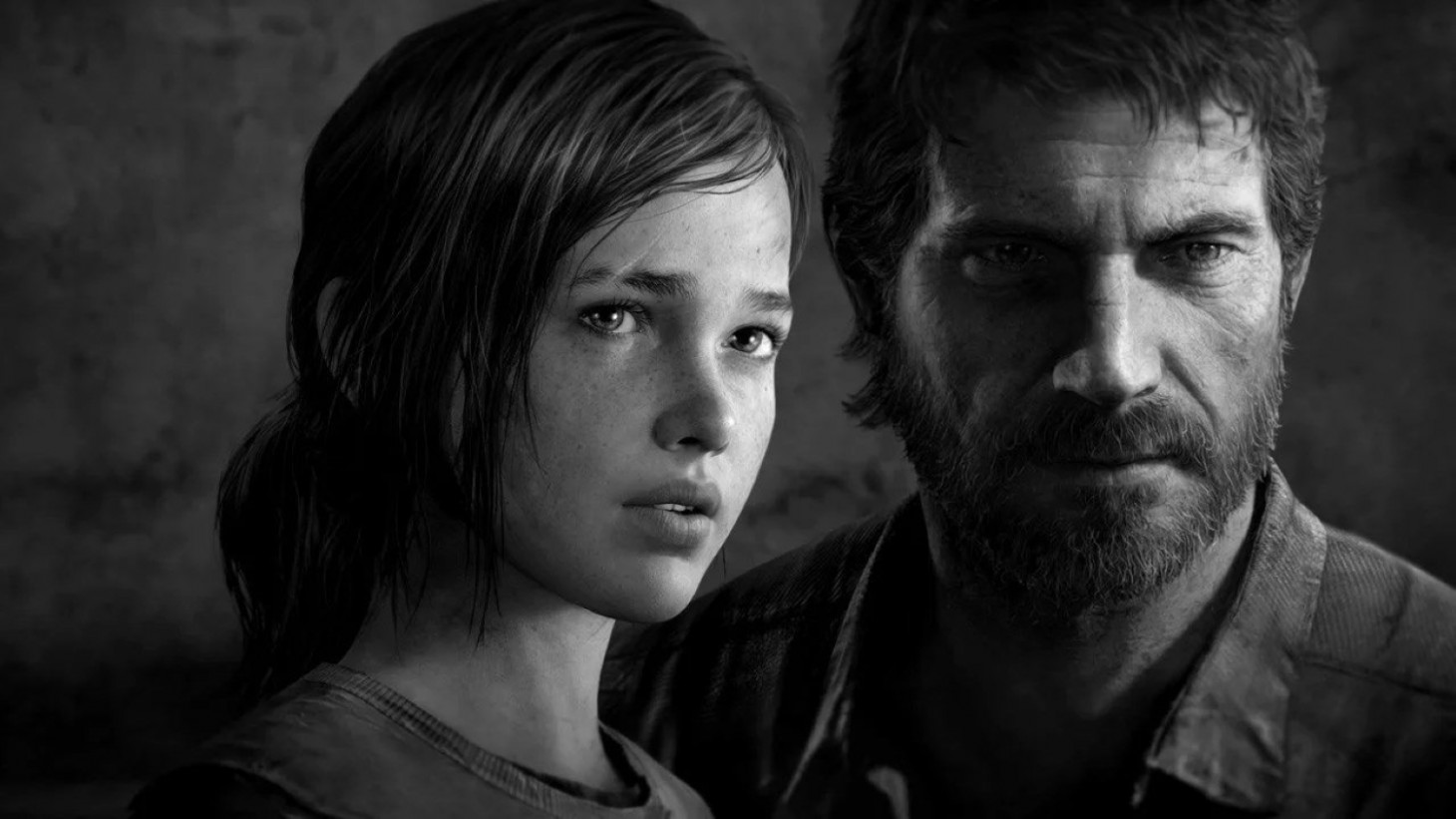 The Last Of Us TV Series Is Set In The First Game, But Will Offer Original Content

HBO has a new The Last of Us TV series coming soon, and while we've known it was set within the events of the first game for a while now, new details have surfaced about what fans can expect.

During SXSW 2021, IGN sat down with game co-creator Neil Druckmann to learn a little more about what the TV adaptation will have to offer, including how true to the source material it will stay.

"We talked at length that season 1 of The Last of Us series is going to be the first game," Druckmann told IGN. "As far as the superficial things, like should a character wear the same plaid shirt or the same red shirt? They might or might not appear in it; that’s way less important to us than getting the core of who these people are and the core of their journey. Things sometimes stay pretty close. It’s funny to see my dialogue there from the games in HBO scripts. And sometimes they deviate greatly to much better effect because we are dealing with a different medium."

A solid example of deviation that the Naughty Dog exec offered is the variation in combat. In the games, he said, it's imperative to train the player in the way of the title's mechanics, which means action and combat are necessary in higher quantities to help the player learn. He added, "You have to have more violence and more spectacle to some degree than you would need on a TV show because you don’t need to train people on how to use a gun. So that’s been really different, and HBO’s been great in pushing us to move away from hardcore action and focus more on the drama of the character. Some of my favorite episodes so far have deviated greatly from the story, and I can’t wait for people to see them."

For those worried that this original content will mean a complete ret-con, don't be. According to a previous interview with Druckmann, the creator of the gaming franchise itself, Mazin has a "deep understanding" of the world that Naughty Dog crafted with the first game, its DLC, and its sequel.

Between Star Wars' Din Djarin and Game of Thrones' Lyanna Mormont, the upcoming HBO series is boasting some serious talent regarding its cast, though more about different characters isn't known at this time. It will be interesting to see how much the TV adaptation diverges from the game, given the different format. It will also be interesting to see what longtime fans think because The Last of Us has an incredibly detail-oriented fanbase that is very passionate about this universe's lore.

What are your thoughts so far about the upcoming The Last of Us TV series? What other casting decisions would you like to see be made? Sound off with your thoughts in the comment section below!