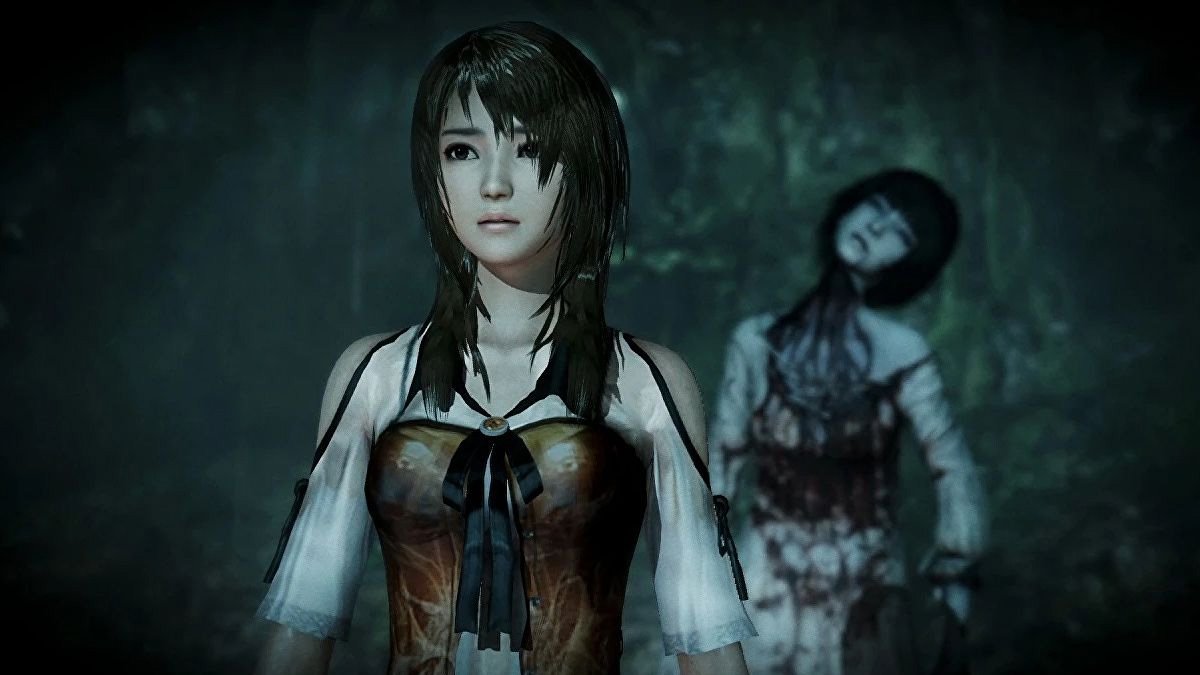 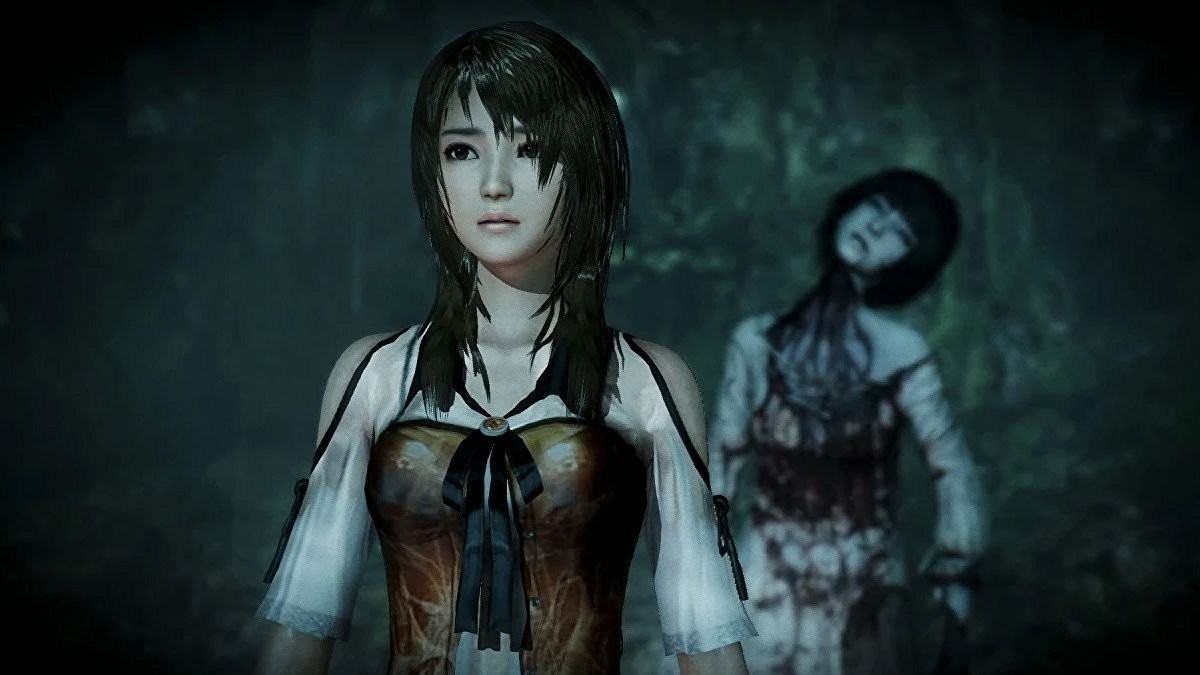 Fatal Fame producer Keisuke Kikuchi mentioned recently that a possible sequel could be coming down the pipeline following the positive reception seen with the Maiden of Black Water re-release. Depending on how well the re-release performs in sales, he mentioned that he "would love" to tackle a sequel if that's what gamers want.

The re-release of Fatal Frame: Maiden of Black Water is poised to make its debut later this year, just before the holiday season commences. In an interview with the Japanese site Famitsu, Kikuchi responded to whether or not a new entry could be something fans can expect. He replied, saying, "That's what I'm hoping, we're releasing this game to commemorate the series' 20th anniversary. We're hopeful a lot of fans will take the opportunity to play the game." He added, "We'd love this to lead to a new title."

Fatal Frame has always been a beloved horror experience on the PlayStation console. With the re-release also launching on PlayStation 4 and PlayStation 5, that franchise love is about to see a reawakening. Hearing that this new wave of horror appreciation could lead to a new game is exciting, especially since it's nearly been 16 years since the initial release of Black Water.

While I personally loved what Maiden of Black Water had to offer, it wasn't a big hit with some, including our own review reflecting a 5.5 out of 10 score. "The initial promise of the mysterious folktales involving the suicides of Mount Hikami also suffers from the protracted framework," reads our full review of the original game. "The grainy, found footage-style flashbacks are creepy glimpses into the mountain's history of bizarre water rituals involving painful contortion and drowning. However, the overlarge cast of vapid characters makes discerning everyone's motives and whereabouts difficult. Maiden of the Black Water also leans too heavily on found notebook pages to unravel its tale, made worse by its flowery emo-diary vernacular."

"Some horror games skillfully wield repetition as a tool, letting players grow accustomed to the familiar to set up scares both subtle and cuss-worthy. Unfortunately, Maiden of the Black Water is waterlogged with repeated environments and monotonous phantasmagorical photo sessions."