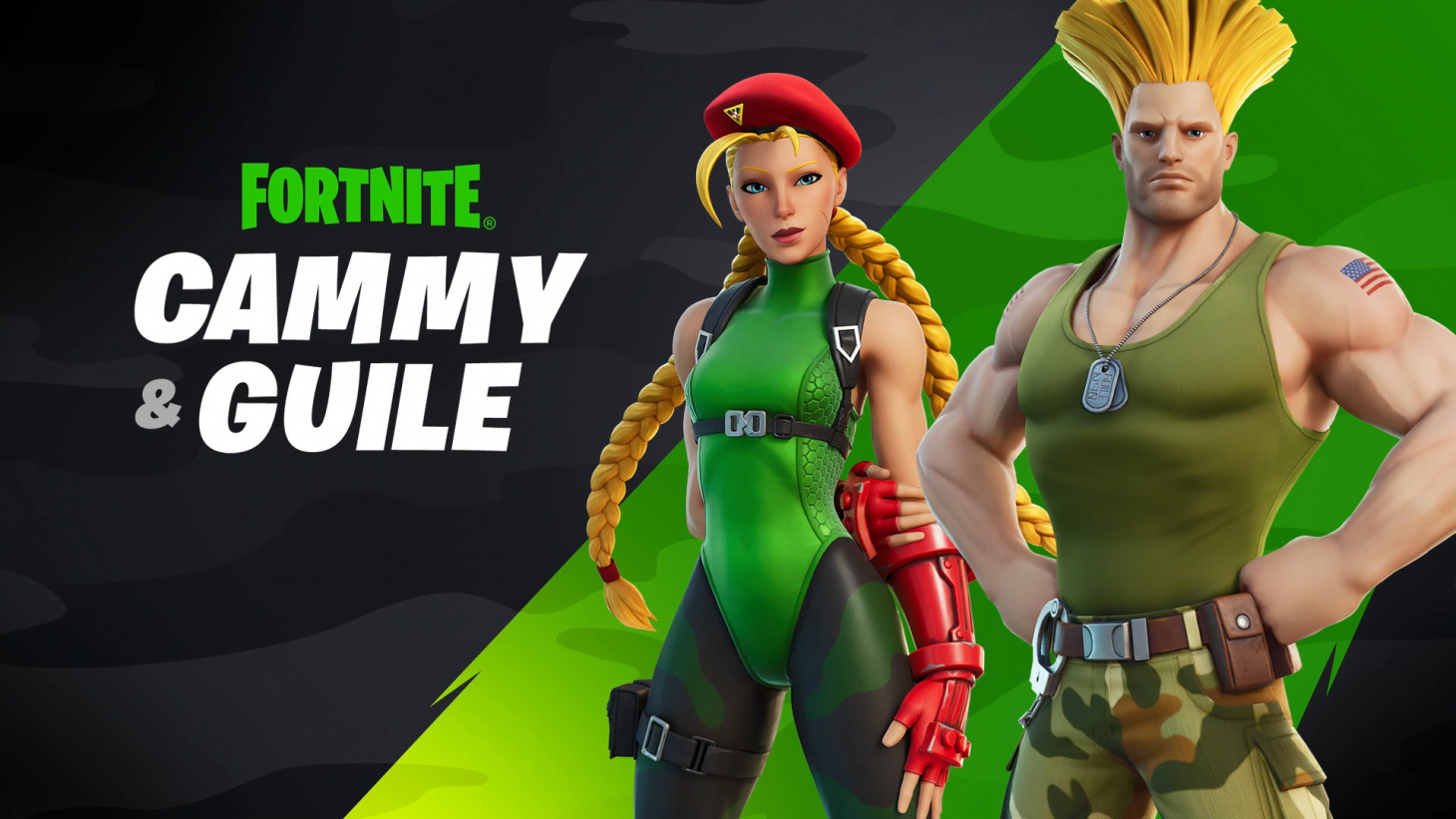 [UPDATE]: 5:31 p.m. Central 8/3/2021 – During the Street Fighter V Summer Update stream, Cammy and Guile were announced to be the new Street Fighter representatives in Fortnite. These new skins will be released on August 7.

According to a tweet from Fortnite’s account today, it looks like Street Fighter’s world warriors aren’t done with the battle royale genre just yet. The message simply reading, “Here comes two new challengers!” is accompanied by a character select screen which may give us a hint at which duo is dropping on the island during chapter 2, season 7.

While there’s plenty of interesting choices from all over the Street Fighter canon, including Oro and Akira who will joining Street Fighter V shortly, Super Street Fighter 2’s character select was chosen for this teaser for a reason. Of the total roster from that version of the game, our potential list of combatants is narrowed down from 12 to 10 since Ryu and Chun-Li already debuted in Fortnite earlier this year.

Flying above the iconic Street Fighter world map is the battle bus, and its path happens to be directly over the USA heading straight to the USSR, the home countries of Ken Masters and Zangief respectively. Could these two popular brawlers be the new challengers aiming for a Victory Royale, or is the path of the battle bus irrelevant? Honestly, any character from SF2 could get me excited to dive back into Fortnite.

It looks like we'll find the answer to this burning question later today when Capcom streams their Street Fighter V Summer Update, where in past streams other collaborations have been highlighted. Are we about to see Ken and Zangief make their Fortnite debut, or will M. Bison, Cammy, Balrog, or Blanka show up instead? We’ll be watching Capcom’s stream at 5 p.m. Central today to find out.