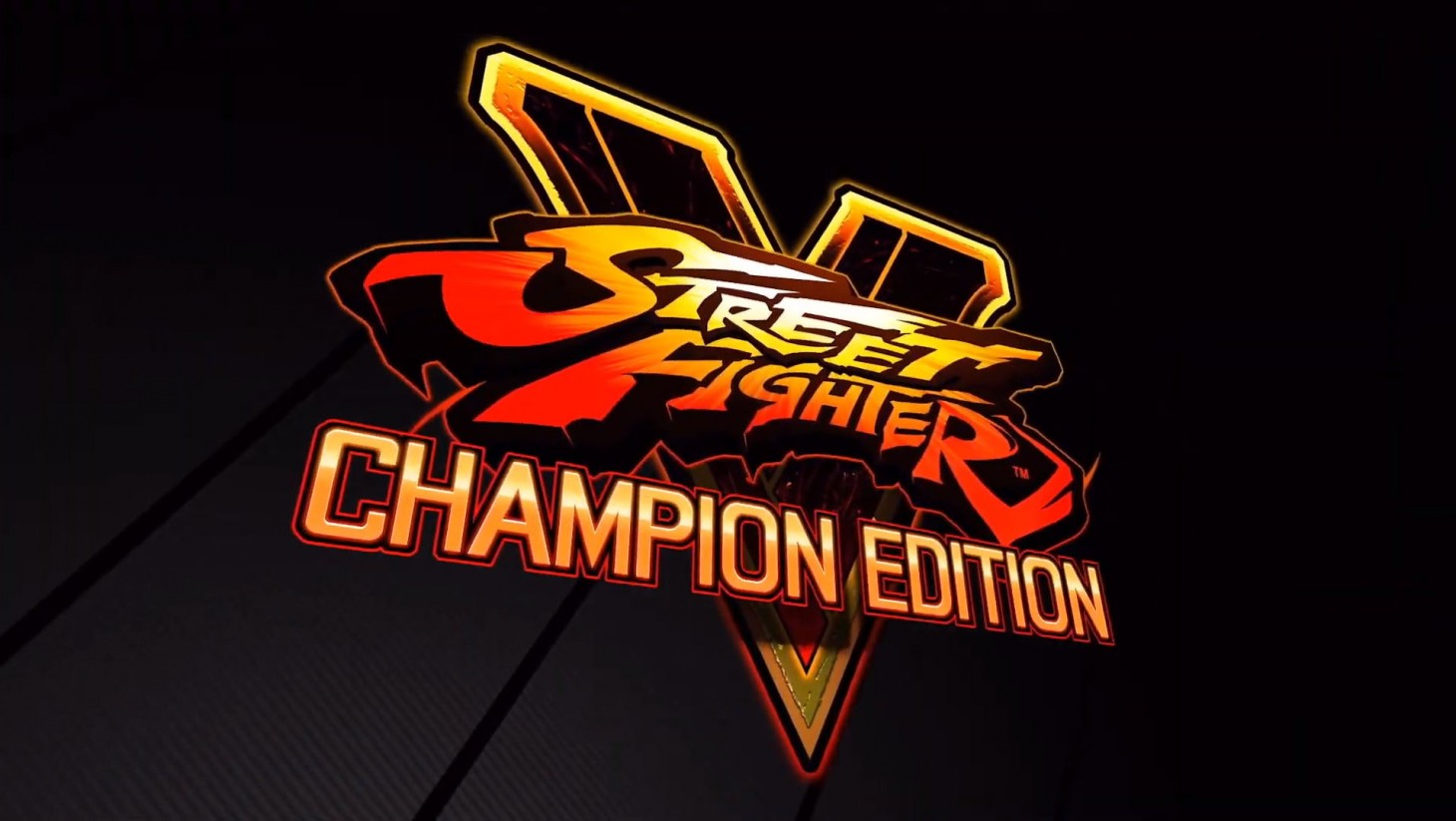 The first character is Dan Hibiki, the arrogant goofball who made his first appearance in Street Fighter Alpha. Dan's Saikyo style and unique attributes give him a special playstyle in fights, while Street Fighter V gives him the ability to show off his personality more than ever before. Dan is planned to release this winter before the end of 2020.

The second character is another face from Alpha: Rose. Rose was selected due to her ability to use unique moves harnessing Soul Power. Rose is still in the design phase, but the development team is also planning a stage tied to her character. Rose is planned to join the fight in spring 2021.

Third up is Oro, a character who debuted in Street Fighter III. The popular fighter is an important character to the story, with many ties to other characters in the game. Oro also has a unique playstyle with tricky movements and a high-skill moveset. Oro is set to join the roster next summer.

The final DLC character announced during the stream is Akira Kazama from the Rival Schools franchise. The Capcom team will use the battles in Rival Schools as inspiration for her moveset, and is also planning to implement some unique gimmicks from Rival Schools. Much like Rose, a stage tied to Akira's character is planned for release. Akira will launch in summer 2021 after Oro. 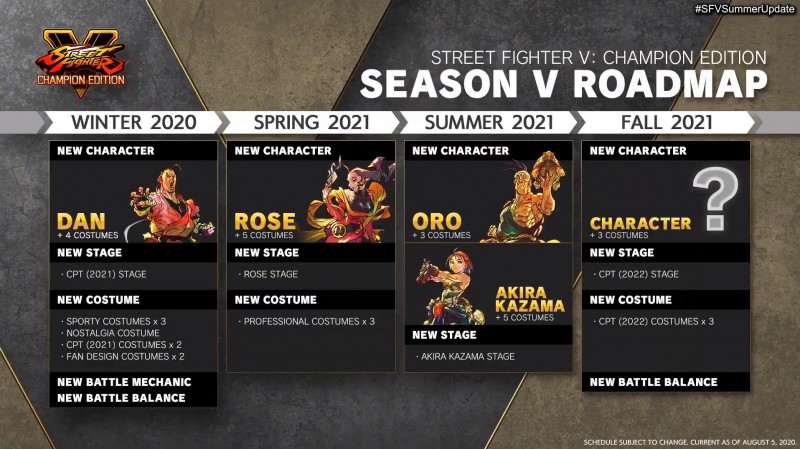 Capcom also shared a roadmap for when we should expect these characters, and other updates, to release. One additional character is planned before the Street Fighter V team calls it a day, but it will be announced at some point in the future. That character is planned for release in fall 2021. 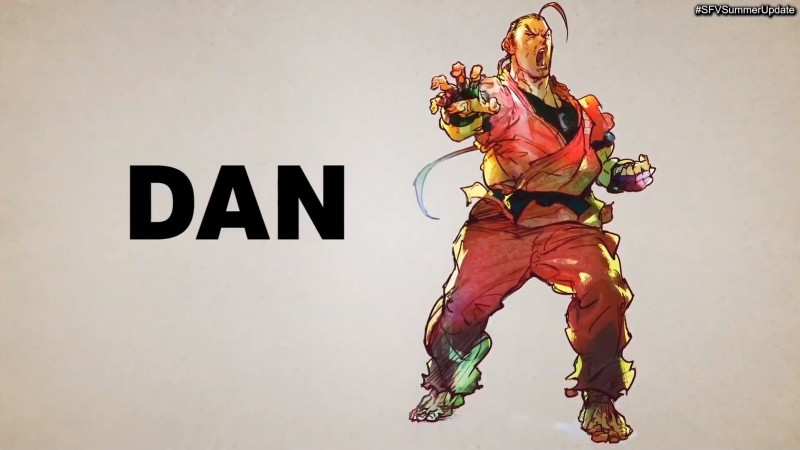 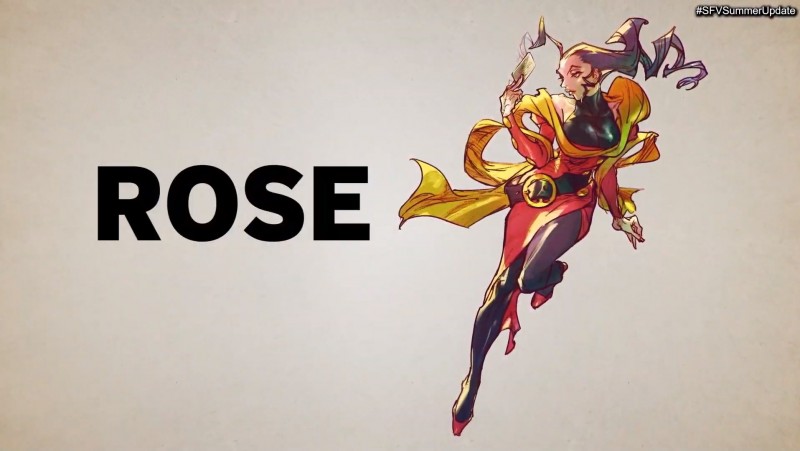 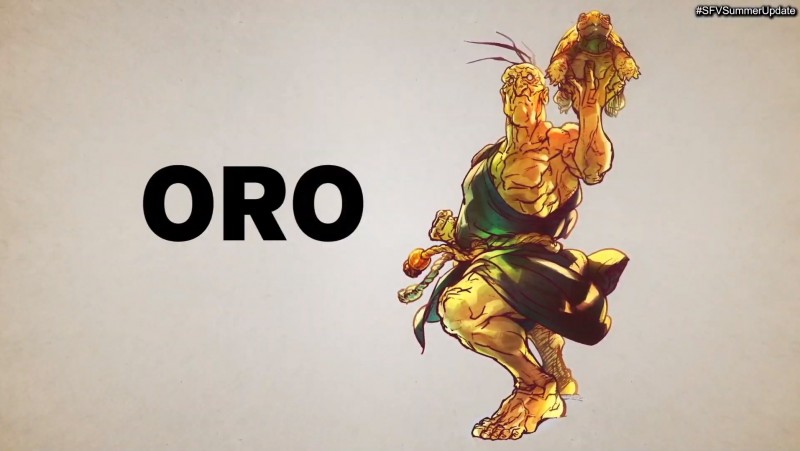 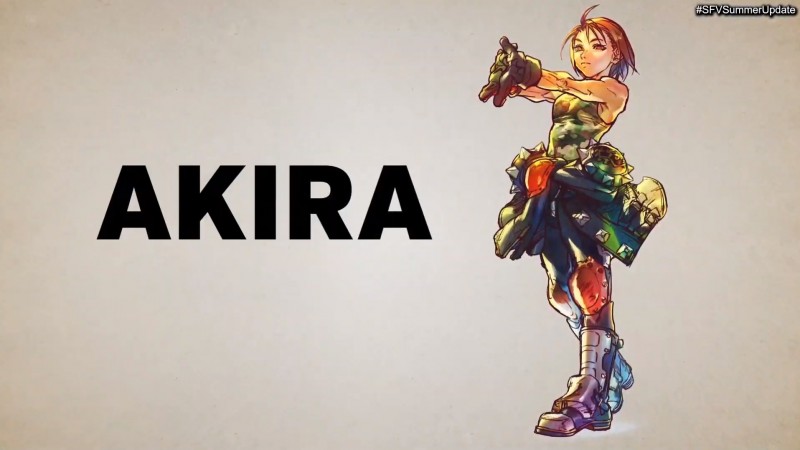