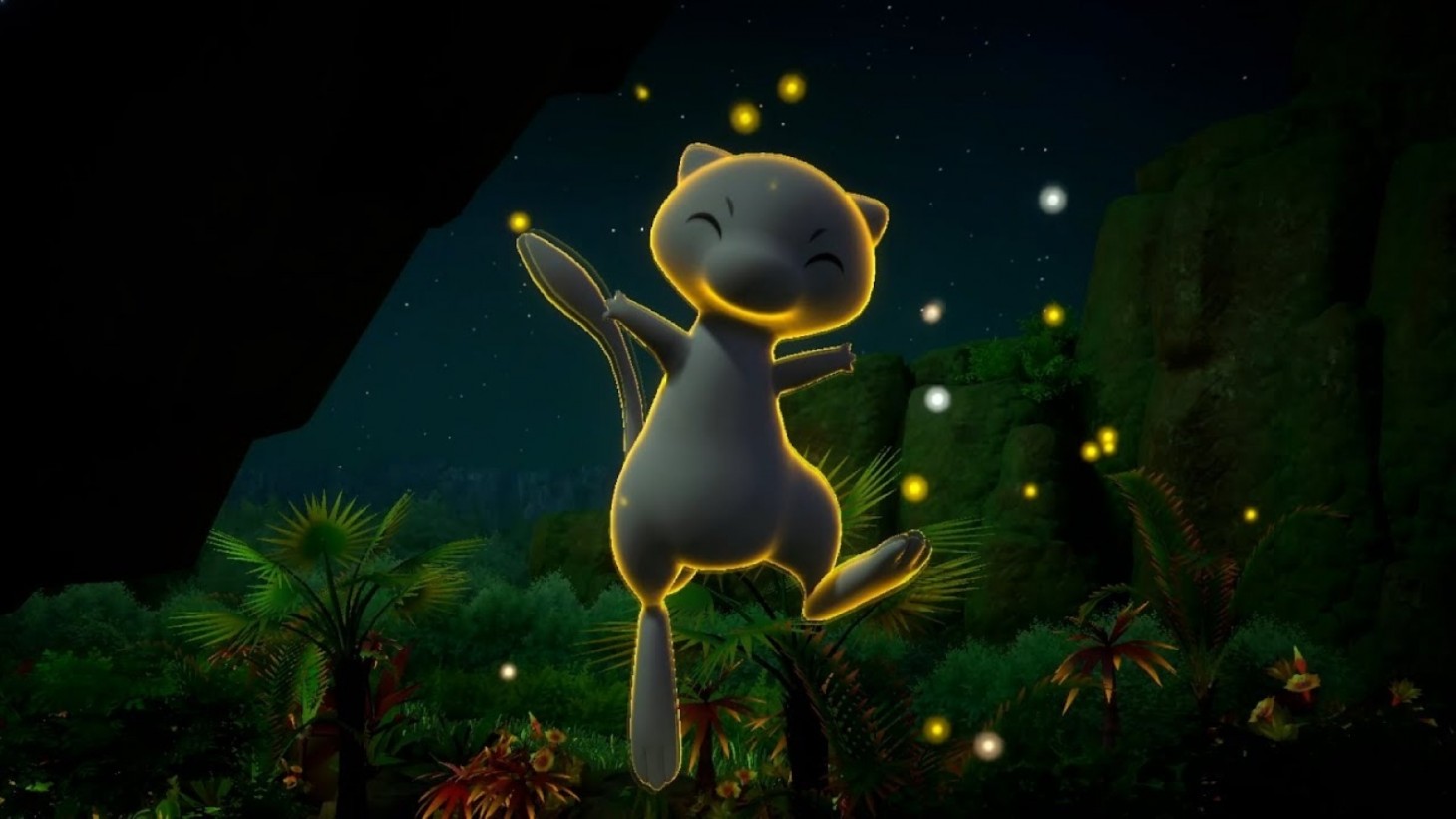 The Pokémon Company has just announced a free update for New Pokémon Snap, giving players even more areas to explore and pocket monsters to discover. For those anxious to dive back behind the camera's lens, the new update is slated to arrive on August 3. Here's what you need to know!

First things first: new stomping grounds. The coming update will add three new areas for Pokémon to explore, all with the continued Night and Day cycles. The first area is called the Secret Side Path, where players will actually shrink inside the NEO-ONE to explore this adventurous location. Since you and the NEO-ONE are smaller, all of the Pokémon in this area will look massive. So massive that you'll be able to hear their footsteps and their breathing for a more immersive exploratory experience.

The second new location is the Mightywide River, a water source that provides Belusylva Island with the necessary sustenance to thrive, allowing for a new location for Pokémon to trudge through and giving players more snapshot opportunities.

The final new location is called the Barren Badlands, a much less cheery sounding place when compared to the above two new additions. The Badlands are a part of Voluca Island, and as you may have already guessed, it's a desert that is absent of anything lush. This location is unique because of the danger it poses, including gushing geysers and poisonous swamps. Because of the danger, the Pokémon found here may be a little tricky, some even hiding underground to keep safe. If you're hunting for that perfect shot here, you'll definitely need to be on your guard.

In addition to the three new locations, 20 more Pokémon are also joining the roster, which you can see in the trailer below:

Our own Brian Shea loved his time with New Pokémon Snap, giving the latest iteration an 8.5 out of 10. "New Pokémon Snap delivers an experience similar to that of the original while expanding on the formula in ways that prolong the appeal of the expedition," he said in his full review. "In the two decades since the first game’s release, the Pokémon world has changed in innumerable ways, but the simple appeal of immersing yourself in this universe and taking pictures has remained unchanged."

Ready to dive in? The new Pokémon Snap update will arrive exclusively on Nintendo Switch on August 3. Happy hunting!