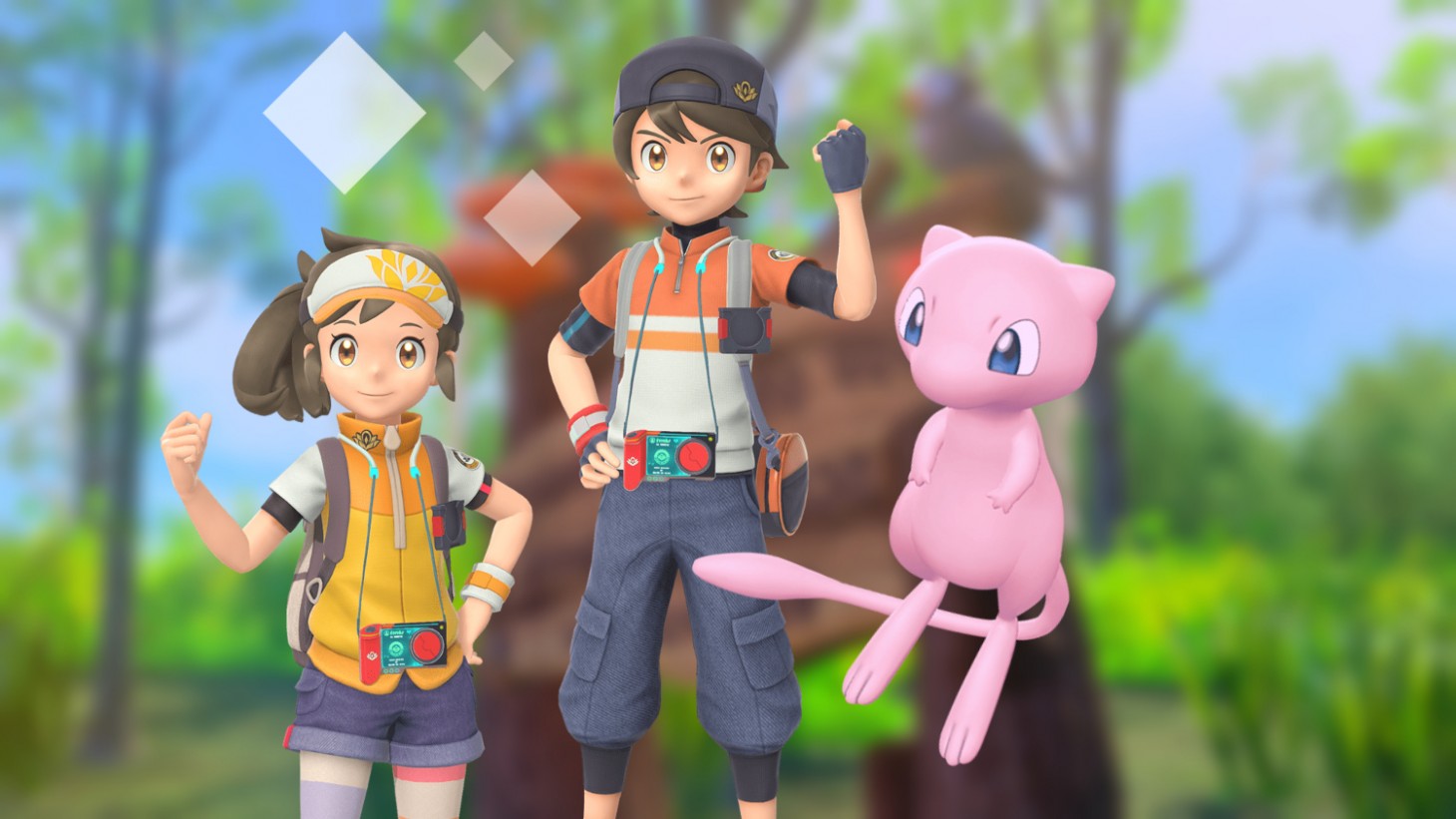 Let's be honest, Mew is the one Pokémon you need to find in New Pokémon Snap. The latest iteration of the 'gotta photograph 'em all' game on Nintendo Switch is nothing short of a delight, and the upgrades to the in-game photography make capturing these pocket monsters a real treat. For those wanting the best of the best, here's a quick guide on where you can find Mew in Pokémon Snap.

Where Is Mew In Pokémon Snap?

When you first start off in your new Pokémon adventure, you'll learn how to take the perfect snapshot, how to travel to different locations, and how the time of day can impact what sort of creatures you meet out in the wild. That's an important lesson to learn when trying to capture the elusive Mew because this particular find can only be located in the Founja Jungle at night.

It's important to note that you cannot find Mew in your first playthrough. At least, not that I was able to find. Mew is only available after you beat the main campaign, which lasts roughly 9-13 hours, depending on your playstyle.

When you first spawn into this area, don't move. Before going anywhere, you're going to want to immediately turn around and face the opposite direction from when you spawned in within the NEO-ONE. The NEO-ONE, for those that may not remember, is the vehicle that Professor Mirror gives you access to that allows you to travel between courses.  Once you're all turned around, you'll see Morelull and the area will look like it might not be fruitful. Don't worry, you can change that.

To lure Mew right where you want them, you need to get in touch with your inner musician. To do this, press R to begin playing the melody that will draw Mew in. At first, you'll just see Mew's orb, which is a purple color. You'll know it's the right one because you'll see Mew swirling around in there like they've got nothing better to do. Once you see this, you need to have some Fluffruit on hand to throw at the orb to summon them. But, of course, it's not that simple.

If you're like me, you might not be the most dexterous photographer out there. That's okay; once the orb is summoned, it will attach itself to your trajectory. This is helpful because Mew is incredibly tricky. When successfully summoned, they will appear for the briefest of moments, only to disappear again. If you aren't quick enough the first time, just keep trying. The orb will be there to follow you during the night course once it has been drawn out. Music is the key here, so make sure to press R often if you're looking to snap some sweet pics.

While the note to turn around in the NEO-ONE at the very beginning is important to start, you don't need to stay there in order to snap a shot of Mew. Once Mew has been summoned, you can lure them out with music in various spots in the Founja Jungle at night. Near the waterfall is a particularly neat shot, but Mew may be a little shy.

Mew is fast, so be quick with that camera! That being said, you'll have numerous chances to capture this little cutie once the first summons was successful.

Our own Brian Shea loved his time with New Pokémon Snap, giving the latest iteration an 8.5 out of 10. "New Pokémon Snap delivers an experience similar to that of the original while expanding on the formula in ways that prolong the appeal of the expedition," he said in his full review. "In the two decades since the first game’s release, the Pokémon world has changed in innumerable ways, but the simple appeal of immersing yourself in this universe and taking pictures has remained unchanged."