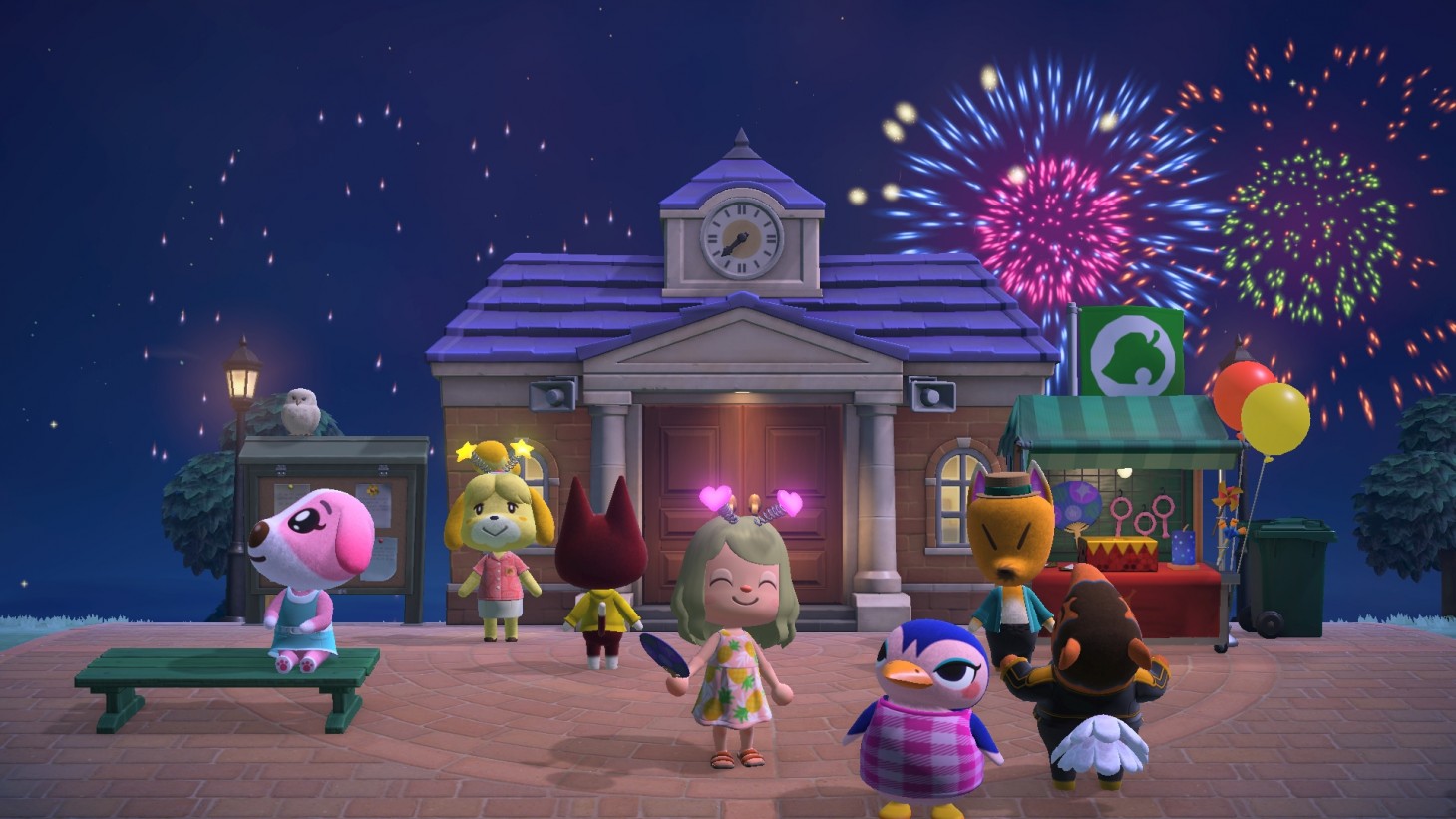 Ever since Animal Crossing: New Horizons launched back in March 2020, the simulator game has seen a plethora of events. Nintendo has made sure that island life is as fun as possible from holiday celebrations to surprising crossovers. That being said, there has been a significant drop in content this year. Still, there are some fireworks on the way later this month alongside a promise of fresh Animal Crossing: New Horizons content coming down the pipeline.

The company took to Twitter to remind players that a free Animal Crossing: New Horizons update is dropping this week on July 29. There will be weekly firework shows as well as some new seasonal items, but most importantly? A promise of more on the way:

In addition to these updates, more free content for #AnimalCrossing: New Horizons is currently in development for later this year. More information will be shared in the future, so please stay tuned. Thank you for your support and patience.

Nintendo confirmed in the above thread that more New Horizons content is in development and is slated to arrive later this year. While the post didn't share any details, it did say that more will be revealed "in the future."

There's only one thing I want to see in future updates, and it's an answer to a question I've had since launch: Where the heck is Brewster?

What are your thoughts on Animal Crossing: New Horizons' lifespan so far, and what would you like to see in future updates? Sound off with your thoughts in the comment section below!

If the comments are showing disabled, there is a technical issue we are working on that has affected the comment section. Please be patient as our team works on a fix so we can get back to chatting!