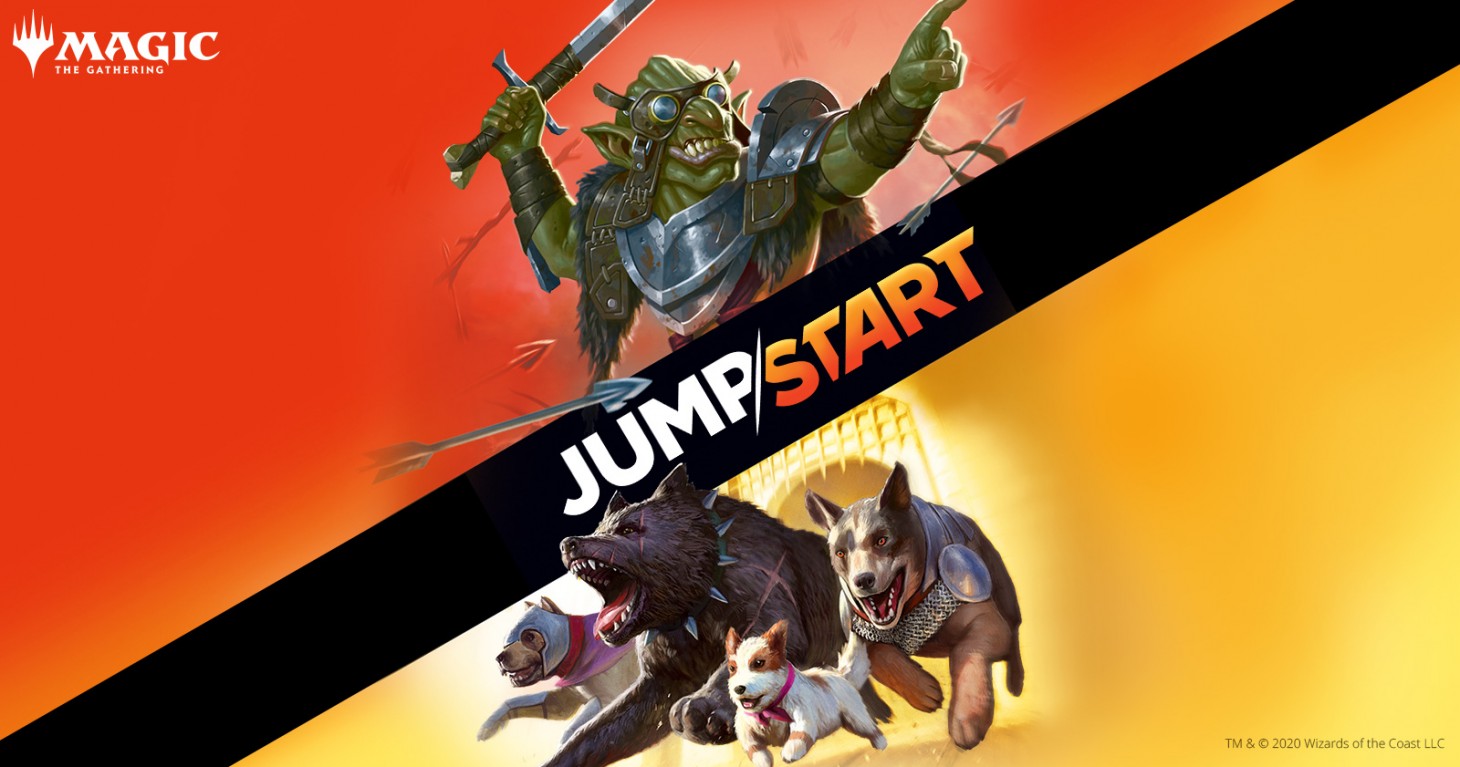 Wizards of the Coast is changing the Historic format on Magic: The Gathering Arena in a huge way with its upcoming Jumpstart: Historic Horizons set. Not only are cards from Modern Horizons and Modern Horizons 2 hitting the client in this release, but so are 31 brand new Arena exclusive cards, some of which have mechanics only possible in a digital game of Magic.

In an exclusive reveal with IGN, Wizards announced some cards coming to Jumpstart: Historic Horizons and looked at two new Arena-only mechanics. “Seek” brings the power of searching your library for a card but allows you not to have to shuffle your library. When a player “seeks,” a random card is chosen from their library using the predetermined variable in the rules text and is put into their hand. The deck does not shuffle afterward because the player doesn’t see any of the cards in their deck when the card is found.

Another mechanic making its debut in Historic Horizons is called “perpetually.” When a card is modified “perpetually” by an effect, those changes stay with the card regardless of whether it’s in hand, shuffled into the library, on the battlefield, or exiled. Perpetual effects are permanent on that specific card for the remainder of that game. Parts of a card that can be affected include casting cost of spells, power, and the toughness of creatures.

Our final look at the digital exclusive mechanics comes in the form of a new Planeswalker, Davriel, Soul Broker, which uses “Conjure” and a handful of choices that don’t exist on the card itself. Conjuring brings a card into existence from out of thin air and into your hand without the need for the conjured card to be in your library or sideboard. Examples given in IGN’s article include conjuring the dual land Tropical Island or card draw spell Ponder. Davriel allows conjuring up Manor Guardian, a creature which “seeks” a non-land card with mana value two or less upon its death. One of this Planeswalker’s abilities involves “offers” and “conditions.” “Offers” are choices like drawing cards or receiving an emblem for a permanent benefit for the remainder of the game, while “conditions” are equally punishing options as a price for your previous beneficial choice.

For those who aren’t familiar with Jumpstart, it’s an event set where you pick two themed booster packs and shuffle them together. No experience with deckbuilding is required at all. Previous themes included goblins, unicorns, discard, lands, and elves. While the original Jumpstart had some variations to theme packs, new to Historic Horizons is the randomization of card slots within a theme giving even more possibilities for what can be found within a pack.

Jumpstart: Historic Horizons is scheduled to hit MTG Arena from August 12 until September 9 and comes with these new mechanics among 31 Arena-specific cards in a massive 782 card set featuring tons of new cards injected directly into the Historic format. Magic also added its first Dungeons and Dragons-themed set this month, and you can read about its dungeon mechanic here.

Adding digital-exclusive effects is bound to be divisive among the Magic community. How do you feel about this change to Historic? Should a new format be created to house these big changes? Plant your respectful takes in the comments. 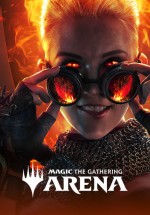