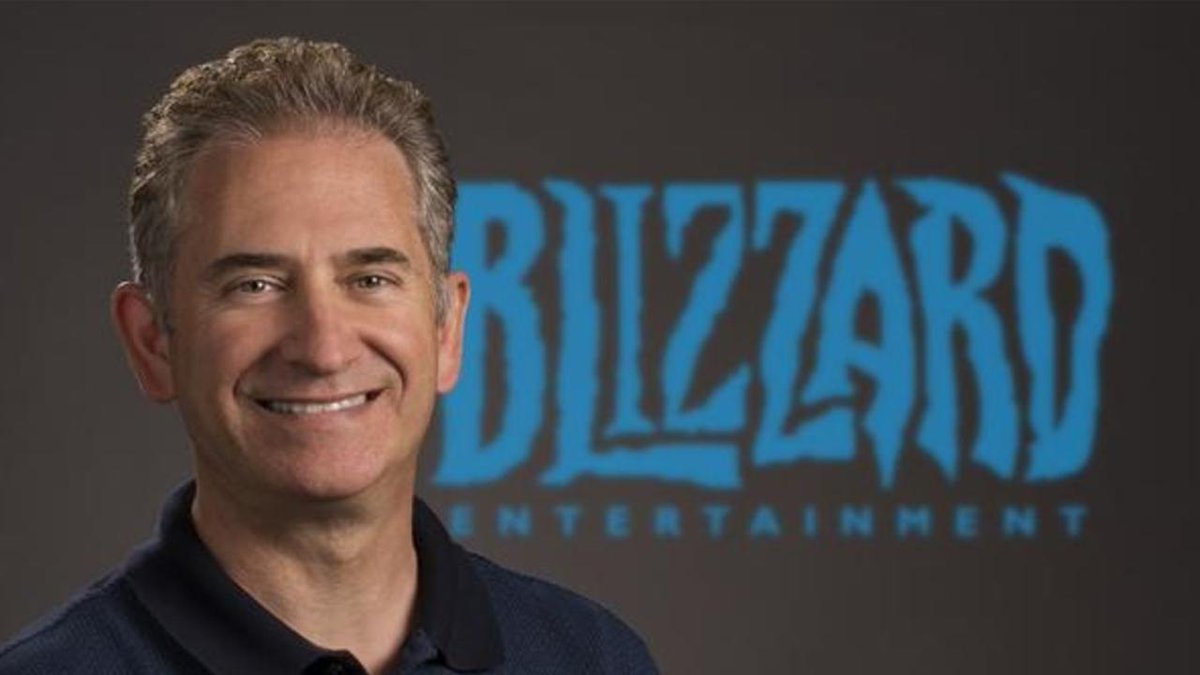 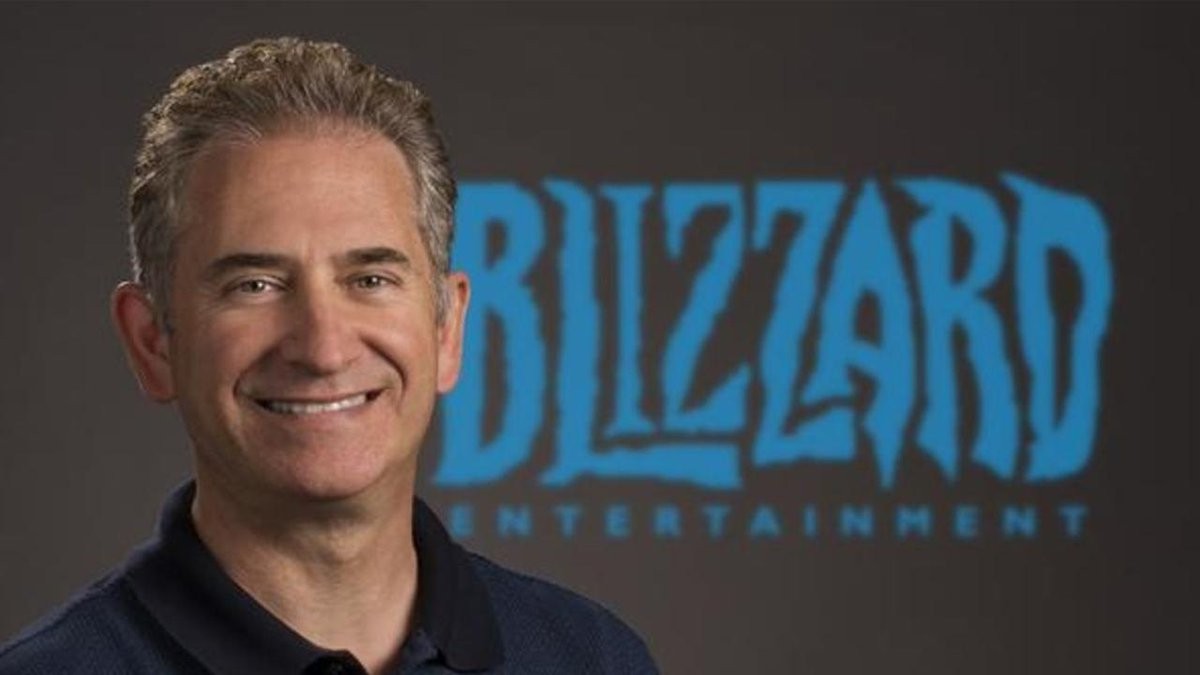 This past week, legal documents regarding a lawsuit from the state of California against Activision Blizzard surfaced. The lawsuit's details are graphic, disturbing, and detailed in a way that is causing both the gaming community and the industry to take action. Following the initial report, Blizzard co-founder and former CEO Mike Morhaime has released his own statement. Unlike Activision's response, Morhaime took full responsibility for the "failings" of the company concerning the sexual harassment, gender discrimination, and toxic behavior that was reported to be prevalent within the company's culture.

Morhaime took to Twitter with an extended apology message to those in the company he used to lead. The first portion of his response directly called attention to the allegations, lending support to those speaking out. "I have read the full complaint against Activision Blizzard and many of the other stories," his statement began. "It is all very disturbing and difficult to read. I am ashamed. It feels like everything I thought I stood for has been washed away. What’s worse but even more important, real people have been harmed, and some women had terrible experiences."

He continued, saying, "I was at Blizzard for 28 years. During that time, I tried very hard to create an environment that was safe and welcoming for people of all genders and backgrounds. I knew that it was not perfect, but clearly we were far from that goal. The fact that so many women were mistreated and were not supported means we let them down. In addition, we did not succeed in making it feel safe for people to tell their truth. It is no consolation that other companies have faced similar challenges. I wanted us to be different, better.

"Harassment and discrimination exist. They are prevalent in our industry. It is the responsibility of leadership to keep all employees feeling safe, supported, and treated equitably, regardless of gender and background. It is the responsibility of leadership to stamp out toxicity and harassment in any form, across all levels of the company. To the Blizzard women who experienced any of these things, I am extremely sorry that I failed you."

Activision's immediate response to the details of the lawsuit going public was filled with denial and aggressive deflection, a response that Morhaime was careful not to take. Instead of taking the route the initial Activision response reflected, Morhaime offered support. More than that, he made it clear that he knows that a simple statement is nothing without action, saying, "I realize that these are just words, but I wanted to acknowledge the women who had awful experiences. I hear you, I believe you, and I am so sorry to have let you down. I want to hear your stories, if you are willing to share them. As a leader in our industry, I can and will use my influence to help drive positive change and to combat misogyny, discrimination, and harassment wherever I can. I believe we can do better, and I believe the gaming industry can be a place where women and minorities are welcomed, included, supported, recognized, rewarded, and ultimately unimpeded from the opportunity to make the types of contributions that all of us join this industry to make. I want the mark I leave on this industry to be something that we can all be proud of."

There were various reactions to his stance, including responses from former and current Activision Blizzard employees. Some were candied with Morhaime saying that he was right, he did fail them, recounting times when they tried to speak up in the past only to be bullied, belittled, gaslit, or - in some cases - physically reprimanded:

I was later reprimanded for doing that, completely ignoring how terrified I was that my trying to save someone's life had somehow put my job in jeopardy, and that I was going to be assaulted at a work event because of it.

It felt like I was never given any grace, despite so -

When I think back specifically to how many women Afrasiabi harassed and assaulted, myself included, and how many people were traumatized by Bridenbecker, the toxic environment that Pearce's EA's had for so many years... it's hard for me to think that you couldn't have enabled it.

Someone asked me what I thought of Dreamhaven recently and their message about creating a diverse place and I responded…how could I believe that when you tolerated what went on at Blizzard. You filled the ranks w/ old guard taken from Blizzard.

There’s a long way to go, and there are a lot of people who need to review past misses and lost opportunities to recognize certain behaviors/people for what they were.

“The fact that so many women were mistreated and were not supported means we let them down. In addition, we did not succeed in making it feel safe for people to tell their truth.”

These are the key phrases.

While the words do offer a genuine reaction, they are nothing without action. Numerous former employees have come forward to respond to Morhaime saying that he "knew all along," which brings us to the course of action. Will Morhaime assist in the lawsuit? Will he provide support for those he talked about in his public statement? Legal support, financial support, job placement support in response to the allegations?

The investigation has been going on for over two years, according to the initial report, centering on a declared "frat boy" culture within Activision Blizzard. The lawsuit also cites the company being a "breeding ground for harassment and discrimination against women." As mentioned in our initial coverage, the details in the lawsuit are graphic, recounting purported incidents that include casual discrimination all the way up to sexual assault and harassment. The lawsuit goes so far as to state that certain actions led to the suicide of one developer following a trip with her supervisor, who reportedly brought "butt plugs and lubricant" on a work trip with her in hopes of coercing her into unwanted relations.

To learn more, including the reported attempts to go straight to HR, we encourage you to read our previous coverage here.