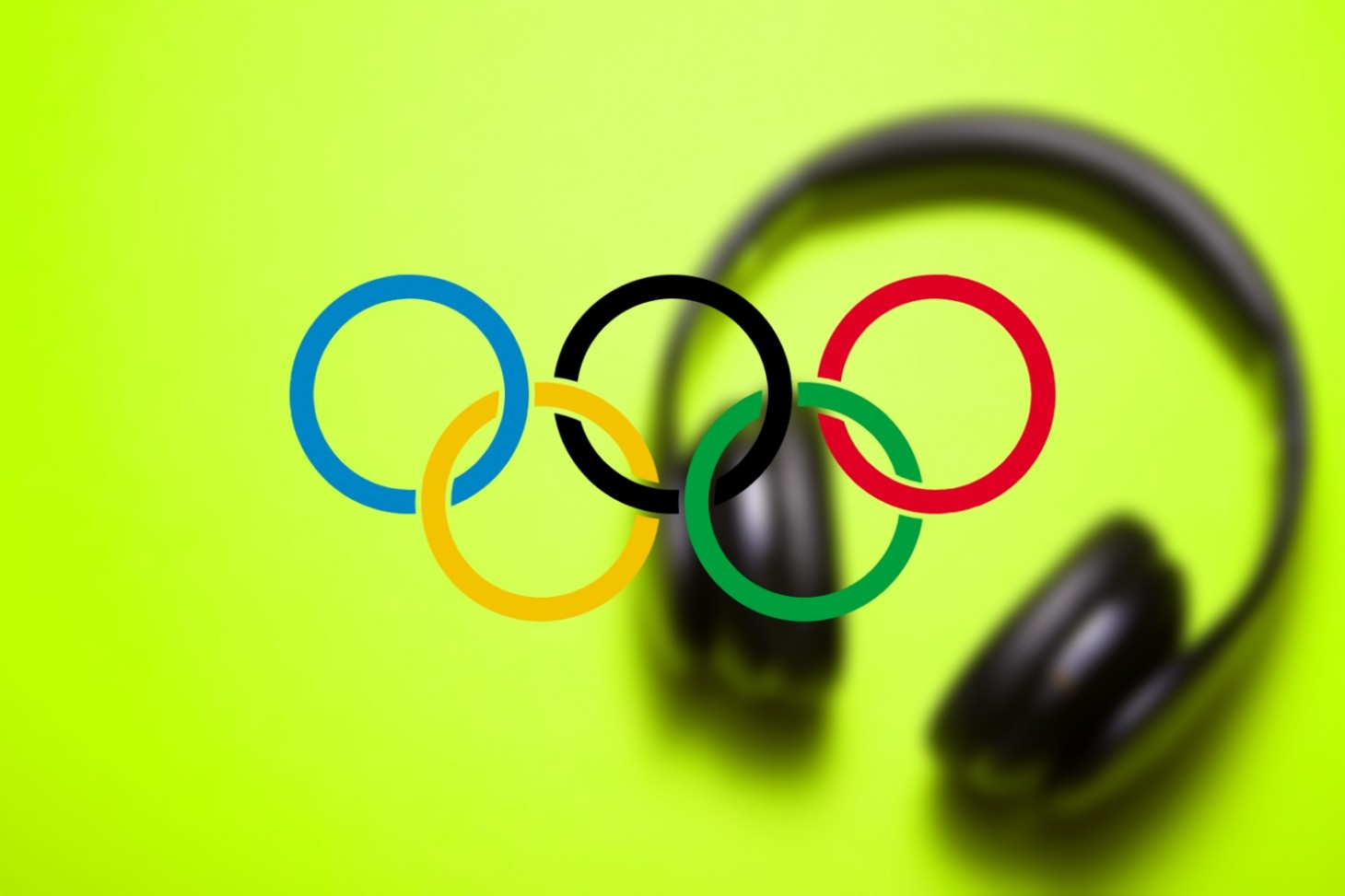 The Tokyo Olympics are in full swing, and despite some odd policies involving cardboard beds, there is no mistaking that the excitement is high for Olympic fans. For those that may have missed this year's Tokyo Olympics opening ceremony, the competitive event kicked off with some killer songs from some of our favorite games.

From Final Fantasy to NieR, the opening ceremony was rife with amazing tracks from some of our favorite video games. I'm a little sad to see that there were no Nintendo tracks featured. Can you imagine the music from Legend of Zelda? That being said, they'd probably get sued, so maybe it's best that the Big N's amazing music was left out of this year's opening ceremony.

The Tokyo Olympics is officially underway from July 20 and will continue until August 9. The closing ceremony will commence on the final day, with the Tokyo Paralympics commencing on August 24 before the Winter Games kick off on February 4, 2022.

Thoughts on the opening ceremony sounds for this year's Tokyo Olympics? Do you have plans to watch the games this year? Sound off with your thoughts in the comment section below!